FPL received original operating licenses for its two nuclear reactors at Turkey Point Power Plant in 1972 and 1973 from the Nuclear Regulatory Commission (NRC), which functions under the authority of the Atomic Energy Act (AEA). In 2002, with the expiration of the original licenses only 10 years away, the NRC granted FPL initial 20-year license renewals for its two nuclear reactors. In 2018, Turkey Point became the first nuclear power plant in the country to apply for and receive a subsequent license renewal, doubling the plant’s original operating time and extending it into the 2050s. 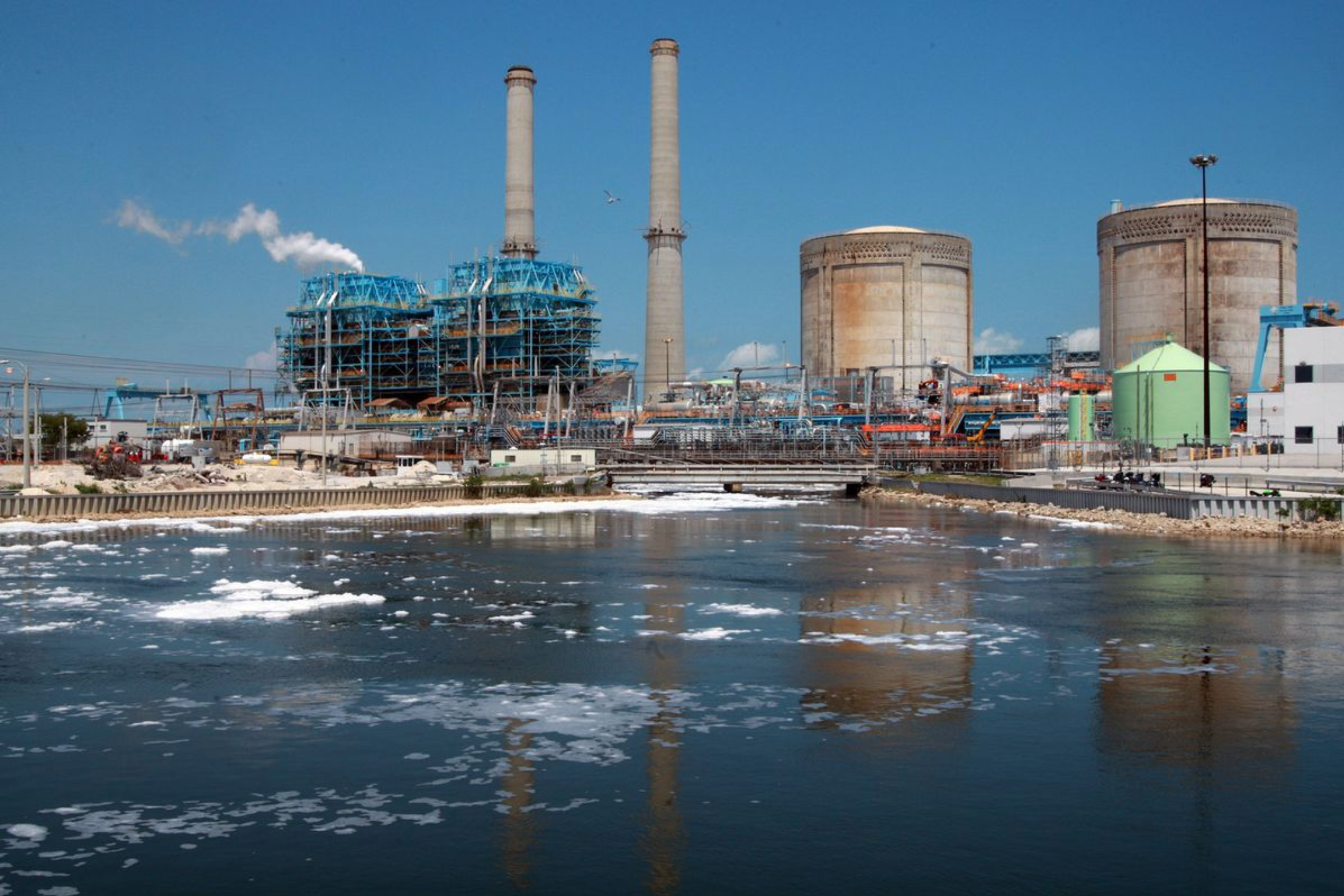 Miami Waterkeeper continued our legal challenge of FPL’s subsequent renewal license this March by teaming up with co-plaintiffs Friends of the Earth and Natural Resources Defense Council to file a lawsuit against the NRC and the United States of America in the U.S. Court of Appeals for the District of Columbia Circuit.

Miami Waterkeeper and co-plaintiffs argued that Turkey Point’s Environmental Impact Statement (EIS) inadequately addressed environmental impacts and that the NRC erred in granting a license renewal to FPL for its two nuclear reactors at Turkey Point. Following a string of legal responses to the lawsuit from both parties, the Court granted Miami Waterkeeper and co-plaintiffs a hearing to discuss these issues' merits. Read about the lawsuit and summarized court filings HERE.

In preparation for upcoming oral arguments at the hearing, Miami Waterkeeper and co-plaintiffs submitted their initial brief on July 27, 2020, arguing that the NRC acted arbitrarily and capriciously in granting the Turkey Point license renewals. The brief makes two main arguments:

Second, the brief notes that, under NEPA, an agency fails its obligation to take a “hard look” at environmental impacts when it “defer[s] to the scrutiny of others” or “relies on another agency’s conclusions about a federal action’s impacts on the environment.” Per a consent order (an agreement to resolve a legal dispute without going to trial or admitting fault) signed in 2016, FPL was required by the Florida Department of Environmental Protection (FDEP) to implement a plan to address the hypersaline water that has been seeping into the Biscayne aquifer from the unlined canals at Turkey Point. However, FPL has not met the anticipated salinity reduction called for in the order, and the FDEP imposed no penalties in the order for failure to meet the reduction targets, requiring only that FPL develop another plan to control salinity if its current plan fails. Despite these unsuccessful efforts by FPL and the limited consequences of the consent order, the NRC has continued to rely on and assume success in the actions by FPL and regulatory oversight by the FDEP to control groundwater contamination, thus violating its NEPA obligation.

Our legal team will keep you apprised of any updates in this case. If you would like to support our legal fund, which makes our legal action possible, please donate here.