"Those people who have a meaningful relation to that body of water – whether it be a fisherman, a canoeist, a zoologist, or a logger – must be able to speak for the values which the river represents and which are threatened with destruction….."

MWK is one of the few environmental organizations in Miami that is willing to use one of the most powerful tools at our disposal to protect our Bay: the law. Using State and Federal laws, MWK – along with our community allies – can stand up to any person or organization, no matter how big, powerful, or well-funded, who might seek to harm our Bay or its surrounding waters.

For four years, Miami Waterkeeper and co-plaintiffs have been pursuing legal channels to protect Miami’s threatened coral reefs from the impacts of dredging. The Port Miami expansion, spanning from Nov 2013 through Sept 2015 and led by the U.S. Army Corps of Engineers, produced massive sedimentation that smothered over 250 acres of Miami’s coral reefs and designated critical habitat for Endangered Species Act-listed staghorn corals. Over 98% of these corals have disappeared since the 1970’s, leading to their federal protection in 2006. In August 2018, Miami Waterkeeper and our co-plaintiffs Captain Dan Kipnis, Miami-Dade Reef Guard Association, and Tropical Audubon Society, reached a settlement that will result in the restoration of 10,000 federally protected staghorn corals in Miami-Dade County over the next three years, carried out by the Lirman lab at the University of Miami. Funding will also be provided to the Miami-Dade County Mooring Buoy program to prevent anchor damage on reefs. This settlement is in addition to the hundreds of staghorn corals that we rescued during the dredging, at an estimated value of $14 million to the public. Despite this victory, it is just a first step in fixing the reef that was damaged. We continue the fight to get a full restoration of this reef for our community and the wildlife that depend on these diverse, rare, and productive ecosystems.

Read more about this litigation.

The Army Corps is now also planning a similar deepening and widening project at Port Everglades near Ft Lauderdale, just 30 miles up the coast from PortMiami. However, agencies failed to correct mistakes in their environmental assessments and did not incorporate “lessons learned” from PortMiami into their environmental assessments. After sending NOAA and the Army Corps letters for over a year detailing the deficiencies in their assessments (which also violate the law and fail to use "best available science"), we filed a National Environmental Policy Act (NEPA) and an Endangered Species Act citizen lawsuit against the Corps and NOAA in August 2016 along with co-Plaintiffs the Dive Equipment Manufacturers Association, Florida Wildlife Federation, and Center for Biological Diversity, which includes local, state, and national non-profits and business interests. In response to our legal action, the Corps has now agreed to redo its environmental analyses and to delay dredging until the new assessments are complete. The Corps will also reinitate its Endangered Species Act consultation with NOAA. We will closely watch the process to ensure that the same "dredgeful situation" doesn't happen again.

Read more about this litigation.

Miami Waterkeeper uncovered a partially-treated sewage leak in the ocean outfall pipes near Key Biscayne and Fisher Island in 2016. Records requests revealed that the County had ignored this leak for over a year. Sending a notice of intent to sue and alerting the public, the leak was shut down within days. We estimate that over 10 million gallons spilled before it was finally stopped. You can read more about it here.

Miami Waterkeeper joined with co-litigants NRDC, Friends of the Earth, and SACE, to challenge FPL's request to extend the operating license of Turkey Point for an unprecedented 80 year operating time (until 2053). Considering the sea level risk of the location of the plant and the current pollution emanating from the cooling canal system, this seems like a bad idea. We are currently appealing to the D.C. Circuit Court.

You can read more press about it here.

Miami Waterkeeper has two attorneys on staff, but we are also honored to be represented by a team of dedicated attorneys who are committed to using their legal skills and acumen to fight for the protection of our natural resources. They have shown an incredible amount of passion, donating countless hours representing us and our environment. We simply could not do this type of effective advocacy without their commitment to service. We are exceptionally grateful. 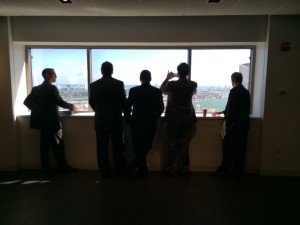 Learn more about our Legal Fund and support our ongoing efforts to use our powers as citizens to enforce environmental laws. 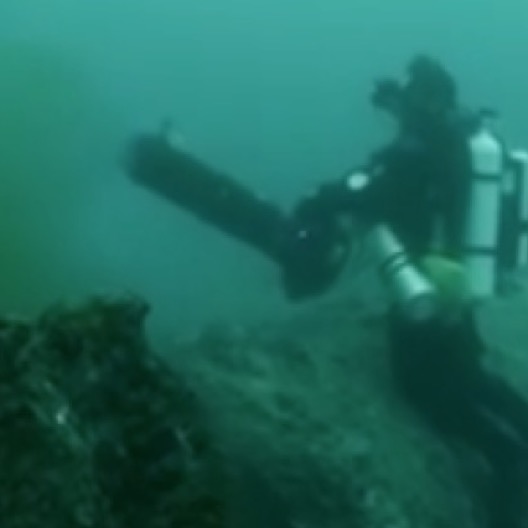 "We’ve had bleaching of corals due to high temperatures; we’ve had a really terrible regional disease event last summer,” Silverstein said. “A lot of these things feel like they’re too...

We are thrilled to announce that we were awarded a Rapid Ocean Conservation (ROC) Grant from the Waitt Foundation. These grants provide quick-turnaround funding to address emergent conservation issues. This...
Share on