At this year's State of the Water event, Miami Waterkeeper presented the inaugural Porter Prize. This prize will be granted yearly to individuals who demonstrate outstanding commitment and service in protecting South Florida’s watershed. The Porter Prize is named after an individual who has dedicated thousands of hours to Miami Waterkeeper's mission and who is deeply dedicated to protecting the overall health of Biscayne Bay, James M. Porter, Esq. 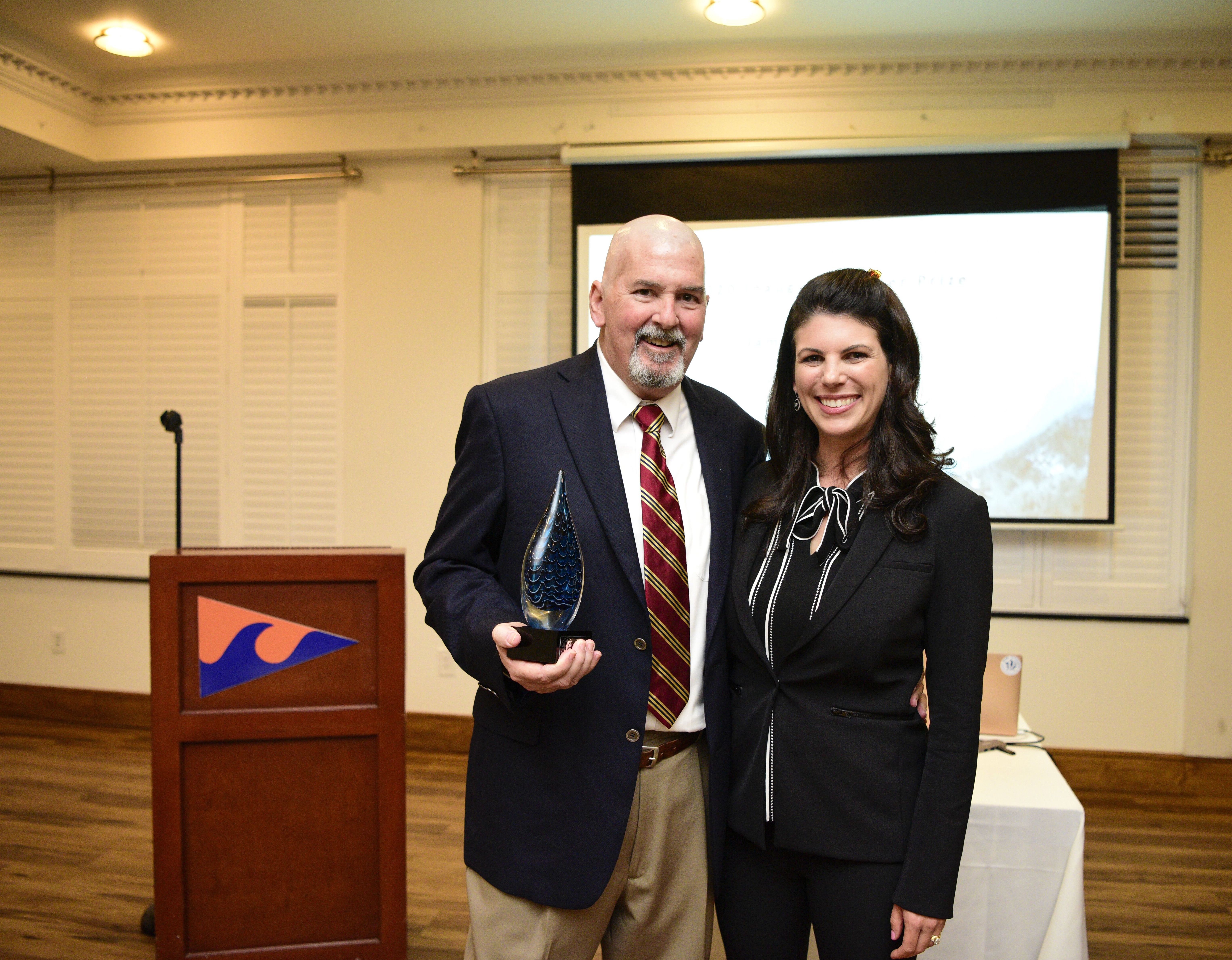 It's hard to overstate the contribution of Jim Porter to our organization, our waterways, and our coral reefs.

"[Jim's] done it all for a deep and abiding love to Biscayne Bay. From boyhood, Jim and his best buddies, would take out dinghies to fish and freedive in the clear waters of the Bay. A kind of freedom and a kind of water that is now hard to find. But, Jim has dedicated himself to bringing it back through with small groups like Miami Waterkeeper. A solo practitioner, Jim devoted himself full time to cases for which he knew very well he may never be paid." Click HERE to read Dr. Rachel Silverstein's full remarks.

As Miami Waterkeeper’s legal counsel, Jim Porter has dedicated hours of tireless work completing much of the tough, but necessary research that goes into litigation. On top of his hours of legal writing, Jim has taken Miami Waterkeeper out on his boat for surveys to gather evidence of wrongdoing during the PortMiami dredging project. Among his many victories, Jim has accelerated the restoration of 10,000 threatened staghorn corals, stopped sewage leaks, condemned polluters, delayed the expansion of Port Everglades, and believed in Miami Waterkeeper’s mission from its earliest days. 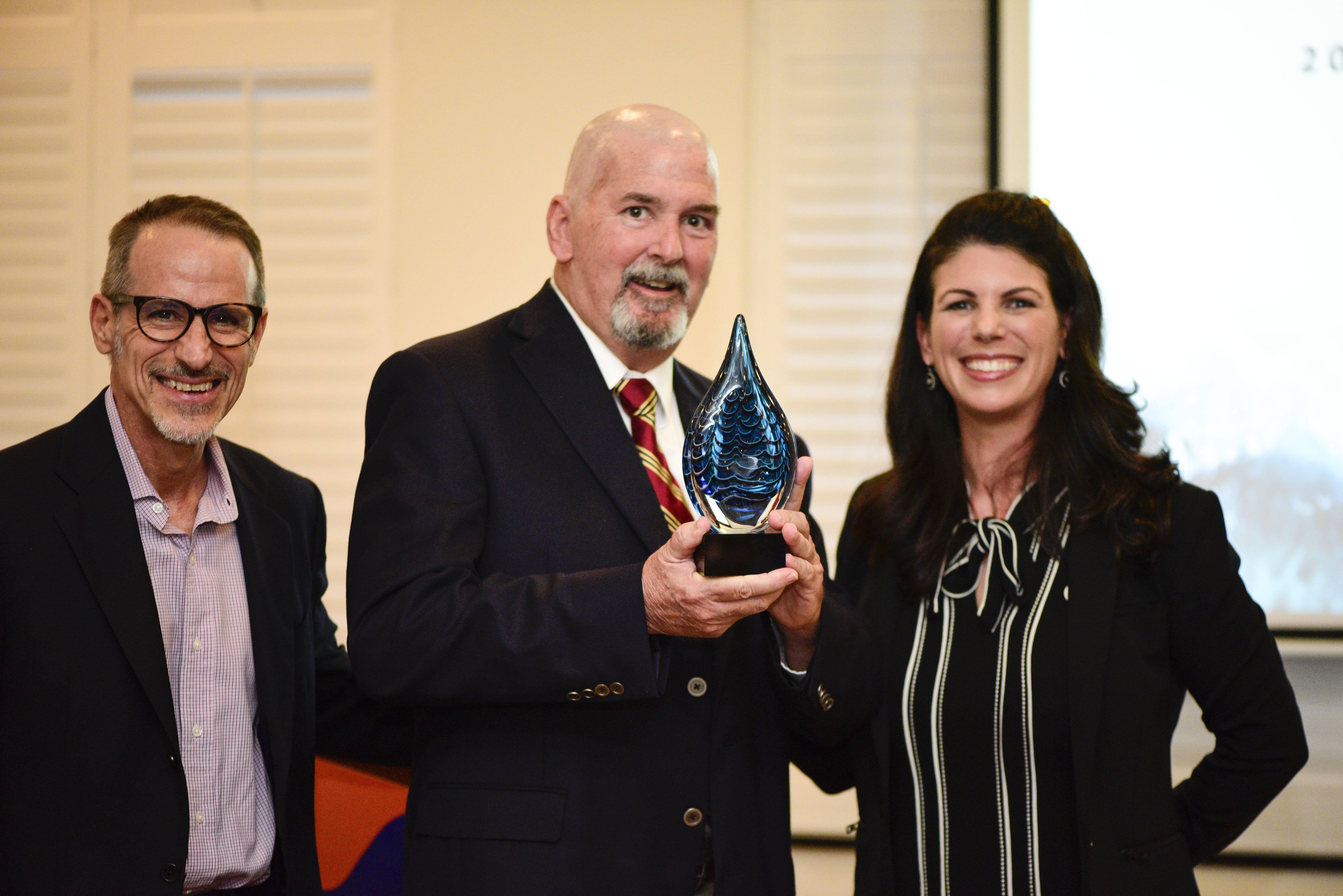 “Jim was able to put a team together of attorneys who, like him, would stand up to Goliath for the protection of our waterways. And they've been significant Goliaths -- The County, the Army Corps of Engineers, Florida Power and Light.” - Rachel Silverstein, PhD.

Another member of Miami Waterkeeper's legal team and Partner at Coffey Burlington, Paul Schweip, presented the award and also shared a few remarks about Jim. "Jim has been a tireless advocate on Biscayne Bay issues for decades," said Mr. Schweip.

As emphasized by Paul Schweip, Jim is someone who has taken his skill, unique talents and ability, and passion and devoted his time and energy in doing things that are important for the greater good. 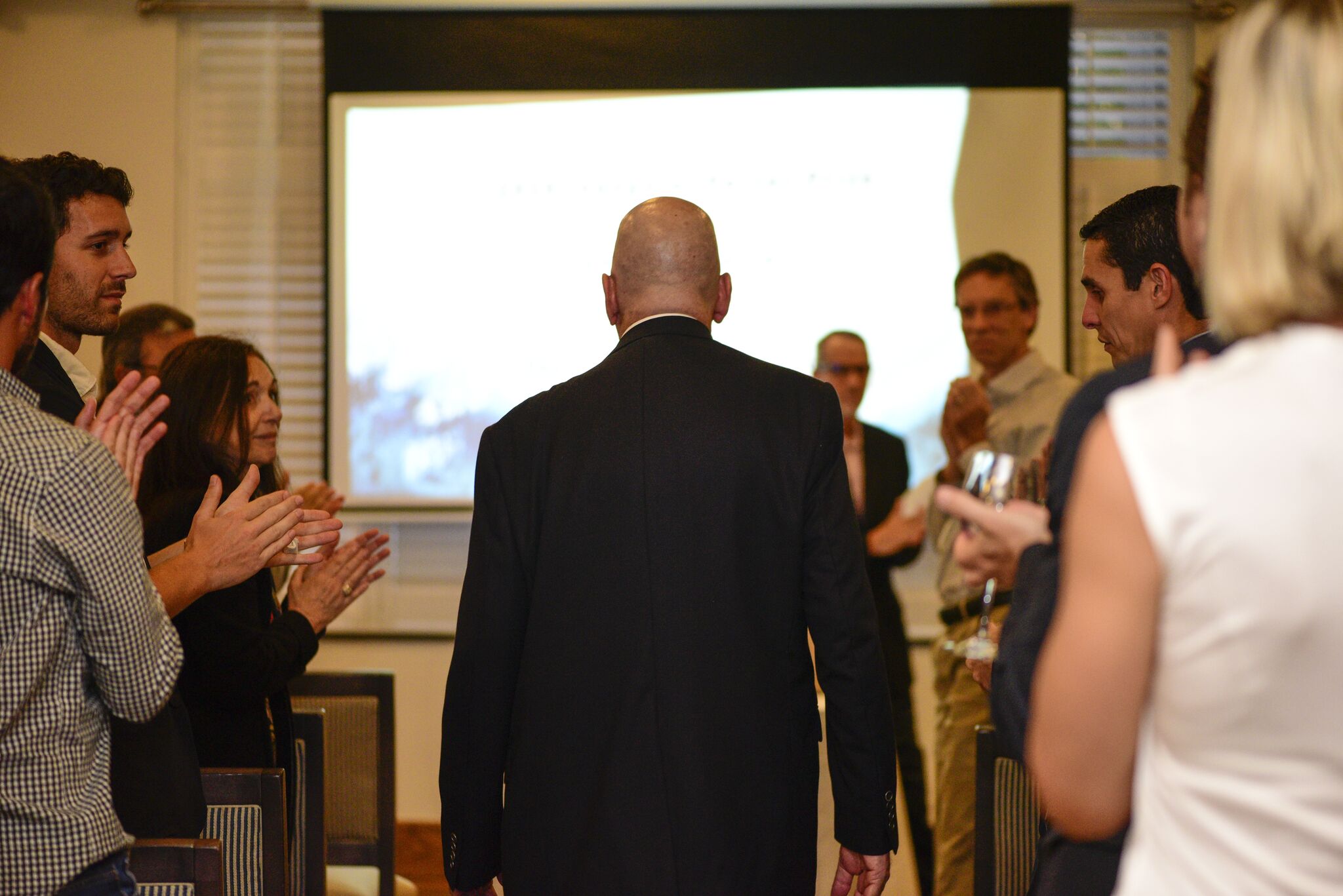 Thank you, Jim, for your unprecedented dedication to Miami Waterkeeper and the welfare of our coastal community. All of your efforts have resulted in a substantial and beneficial difference for this generation and many to come.

“No one has done more for our organization than Jim Porter, which is why we’ve named this award after him, and we’re going to award it to a special person every year hereafter. - Rachel Silverstein, PhD.” 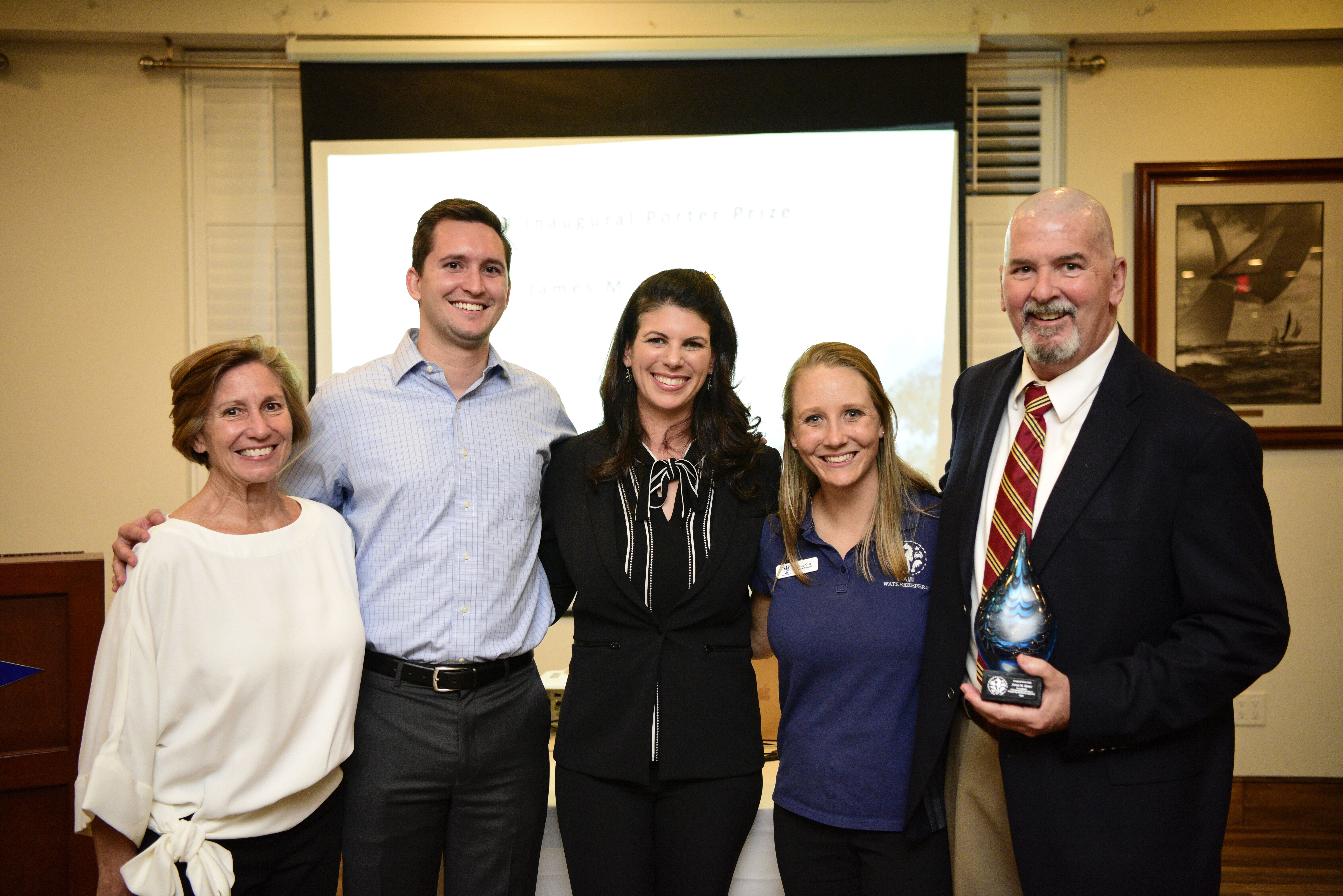