All 12 Florida Waterkeepers have signed onto a letter calling for the renewal of funding for the Florida Harmful Algal Blooms (HAB) Task Force through legislative appropriations in the 2018 session. This is a necessary step towards protecting Florida waters, wildlife, visitors and residents.

In 2016, the massive South Florida algal bloom that resulted in a state of emergency for St. Lucie, Martin and Lee Counties was for many, the culmination of ineffective water policy in Florida that has led to widespread nutrient over-enrichment and water quality impairment. Harmful Algal Blooms (HABs) are an important symptom of declining water quality. The risks of recreational and drinking water exposure to algal cyanotoxins has escalated over many years in Florida due to the increasing occurrence of HABs. The issue has now transcended ecological damage to one of major public health importance. There are some analysts that now consider HABs as the greatest inland water quality threat to public health in the U.S.

Furthermore, recent peer-reviewed studies have identified links between HABs in Florida and an increased incidence of liver cancer in residents that may have been exposed. These are startling findings and now is the time to increase attention to this growing crisis in Florida. Reinstating the Florida HAB Task Force is a meaningful step toward science-based monitoring, prediction and notification of HABs. Twenty-two other states now have “actionable” guidelines codified in policy for addressing the challenge of HAB threats to public health. Federal legislation on HABs, currently under consideration, could bring considerable funding for HAB-related public health issues nationally. Florida needs to plan accordingly to take advantage of any opportunity to address
this growing problem. 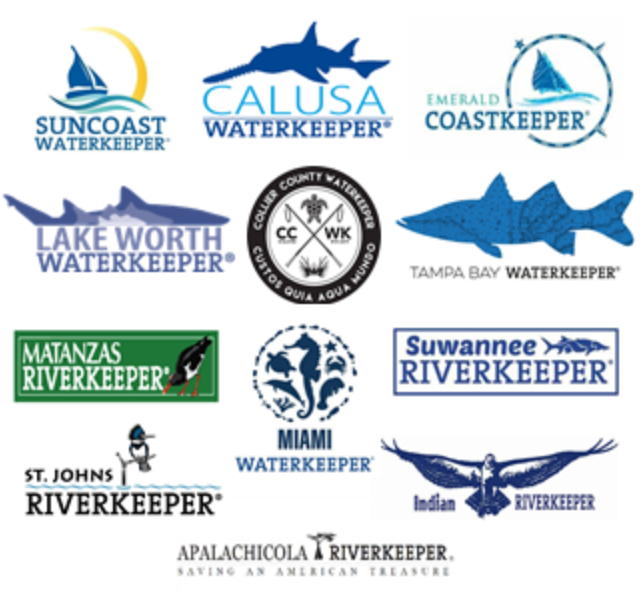