The Army Corps of Engineers recently released a status report on their upcoming dredging project at Port Everglades. The report announced that the project has now been delayed to 2021. 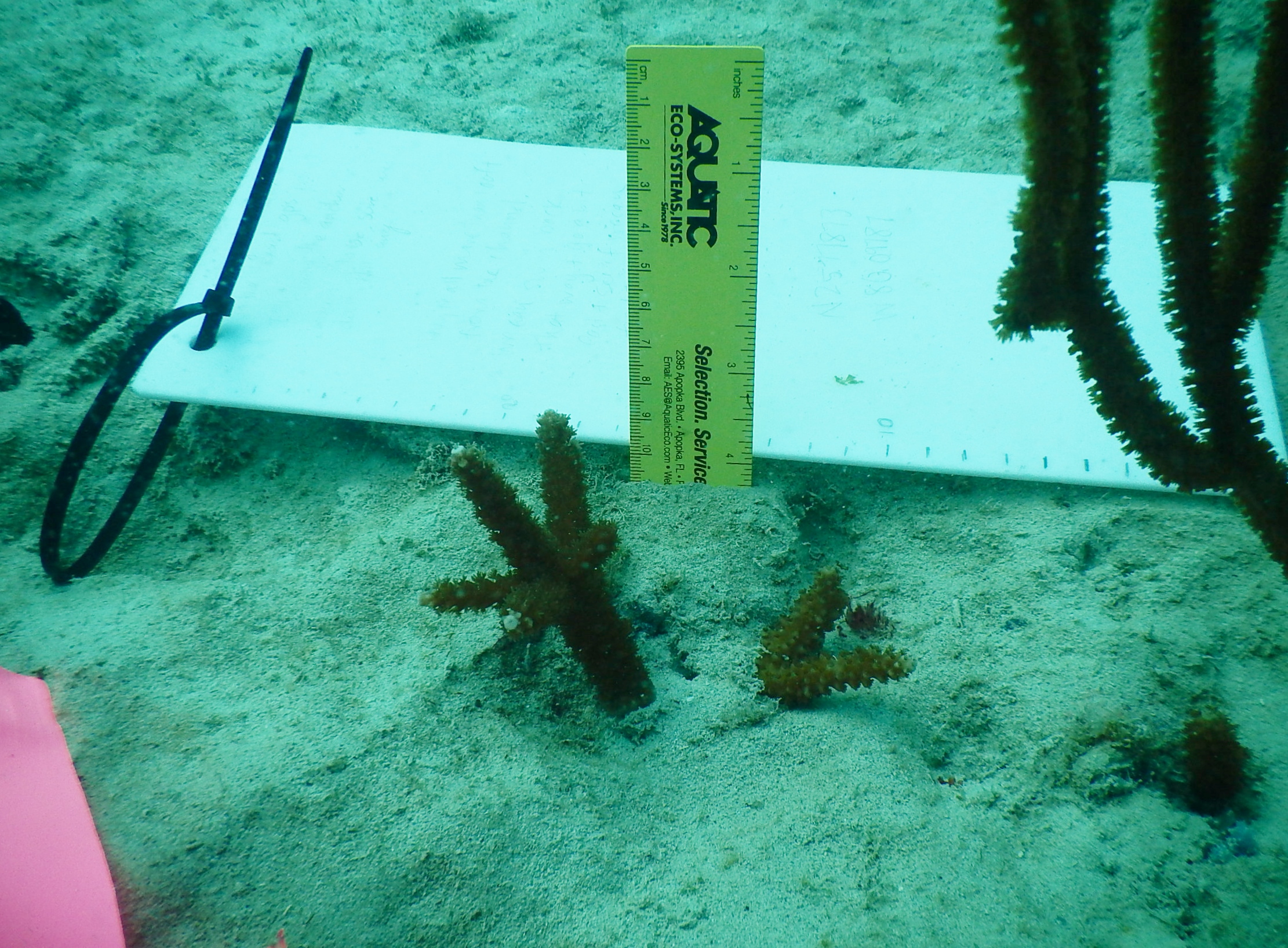 Previously, Miami Waterkeeper, along with other environmental groups, filed a lawsuit against the Army Corps of Engineers and asked them to reevaluate the environmental plans for the Port Everglades dredging and expansion project. Miami Waterkeeper argued that the Corps failed to consider lessons learned from the PortMiami dredging project where sediment blanketed nearly 250 acres of reef. 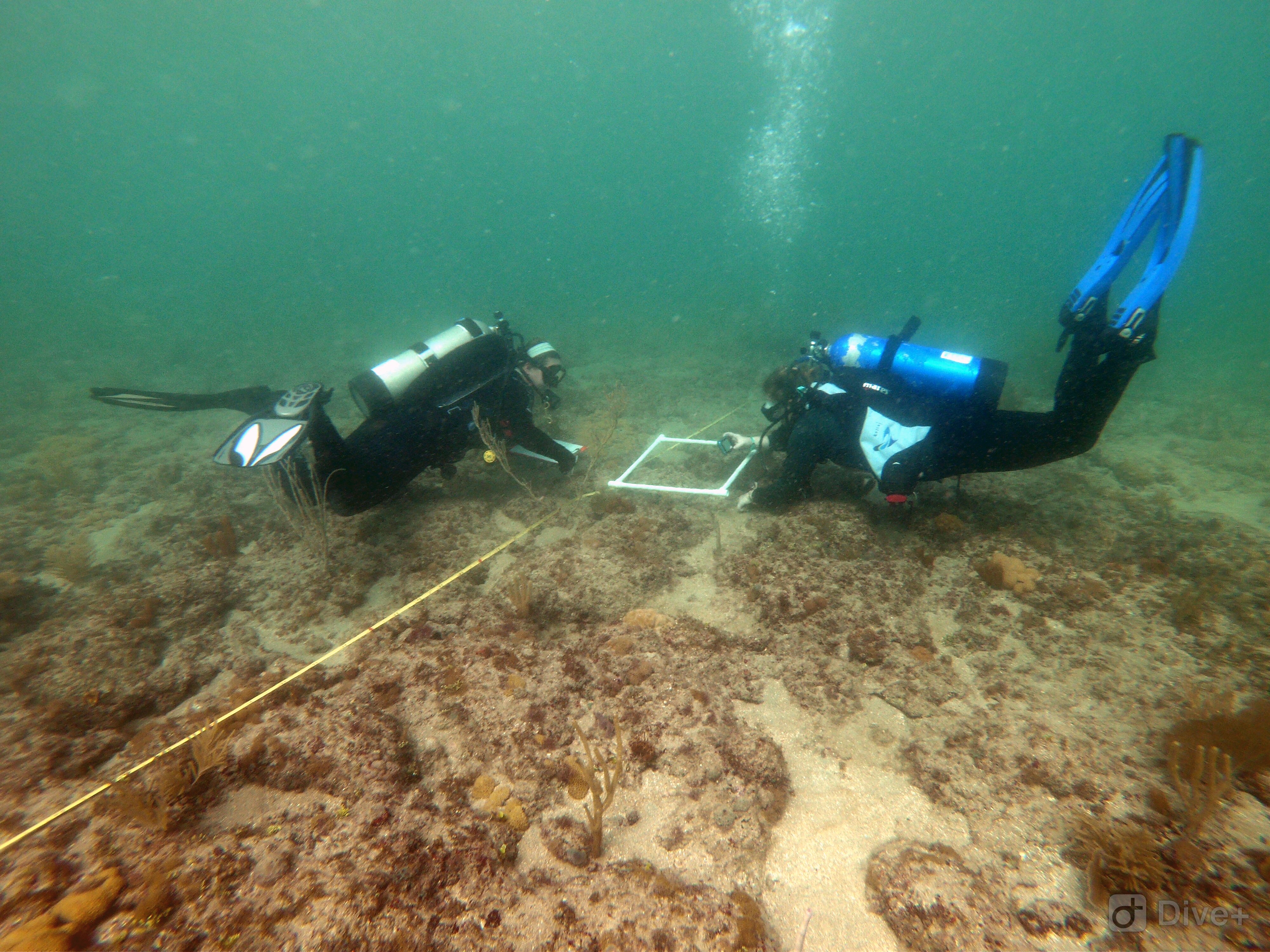 Divers survey the ocean floor during Miami Waterkeeper's inaugural Port Everglades BioBlitz event in September 2018. A BioBlitz is a high-intensity biological survey of resources that will inform agency decision-makers about coral species near the impact area for the dredging project.

Because of our lawsuit, the Army Corps of Engineers agreed to re-do its environmental plans for the Port Everglades project, now officially delaying the project by 4 years. We are hopeful that the Corps' new analyses will consider the widespread harm that was done to coral reefs in their previous project in Miami and will include improvements for protecting our irreplaceable coral reefs in Fort Lauderdale.  We have already lost over 80% of our coral reef in Florida since the 1970's-- and likely more with the recent tens of millions of corals killed by a coral disease outbreak.  With climate change, water pollution, fish declines, and more threatening our reefs, we can't afford to lose even more corals through poor management.  That's why Miami Waterkeeper took a stand to protect our reefs.