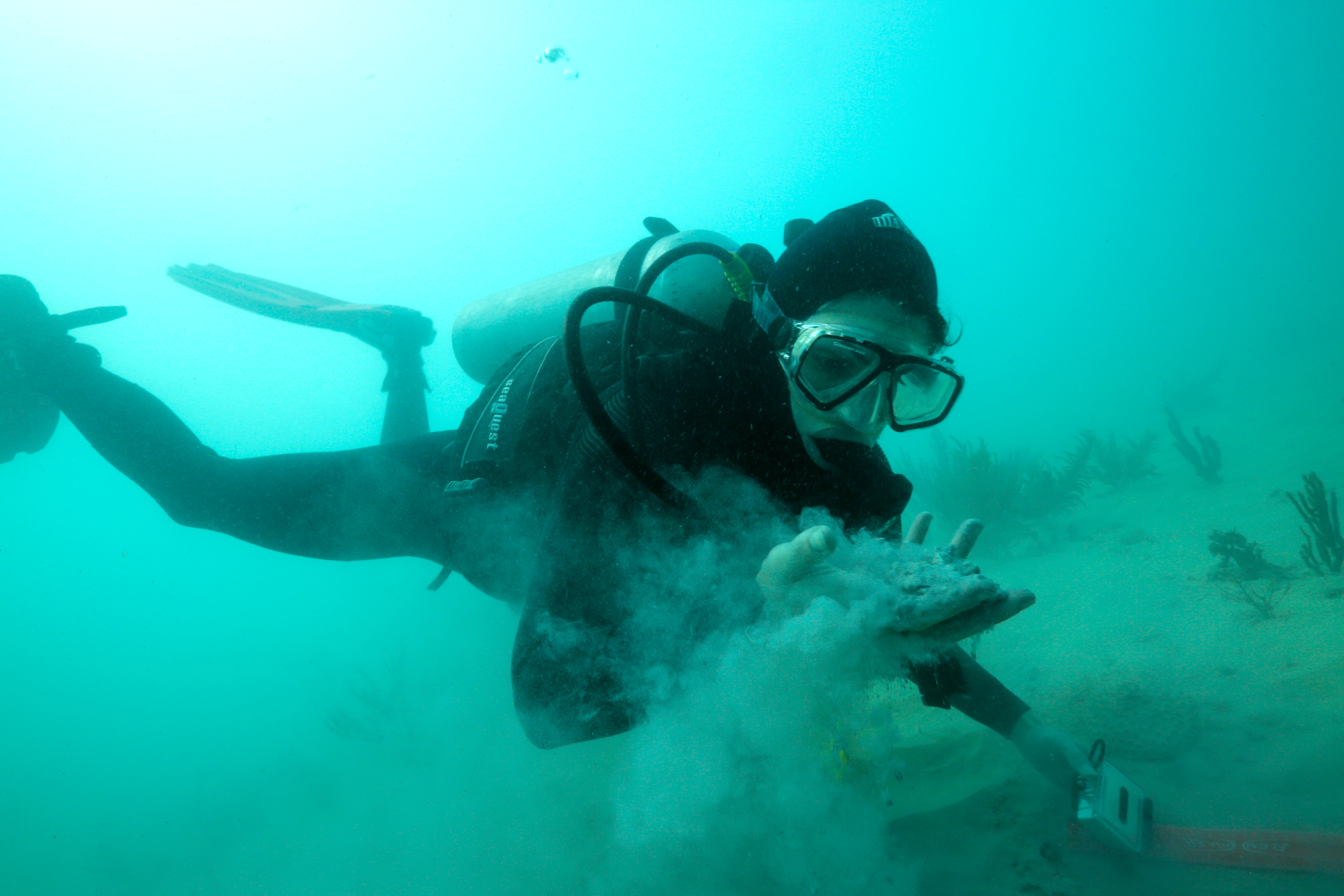 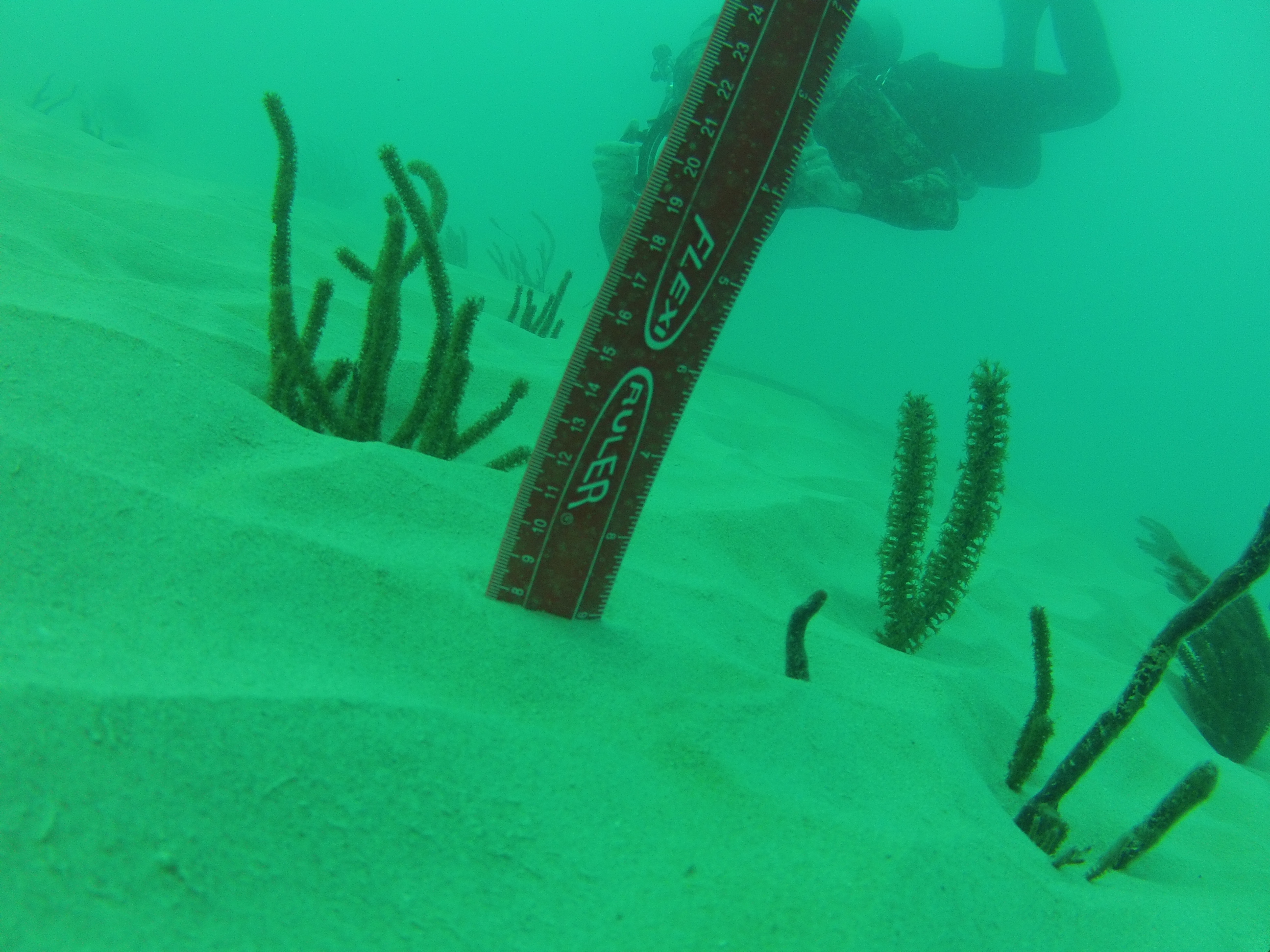 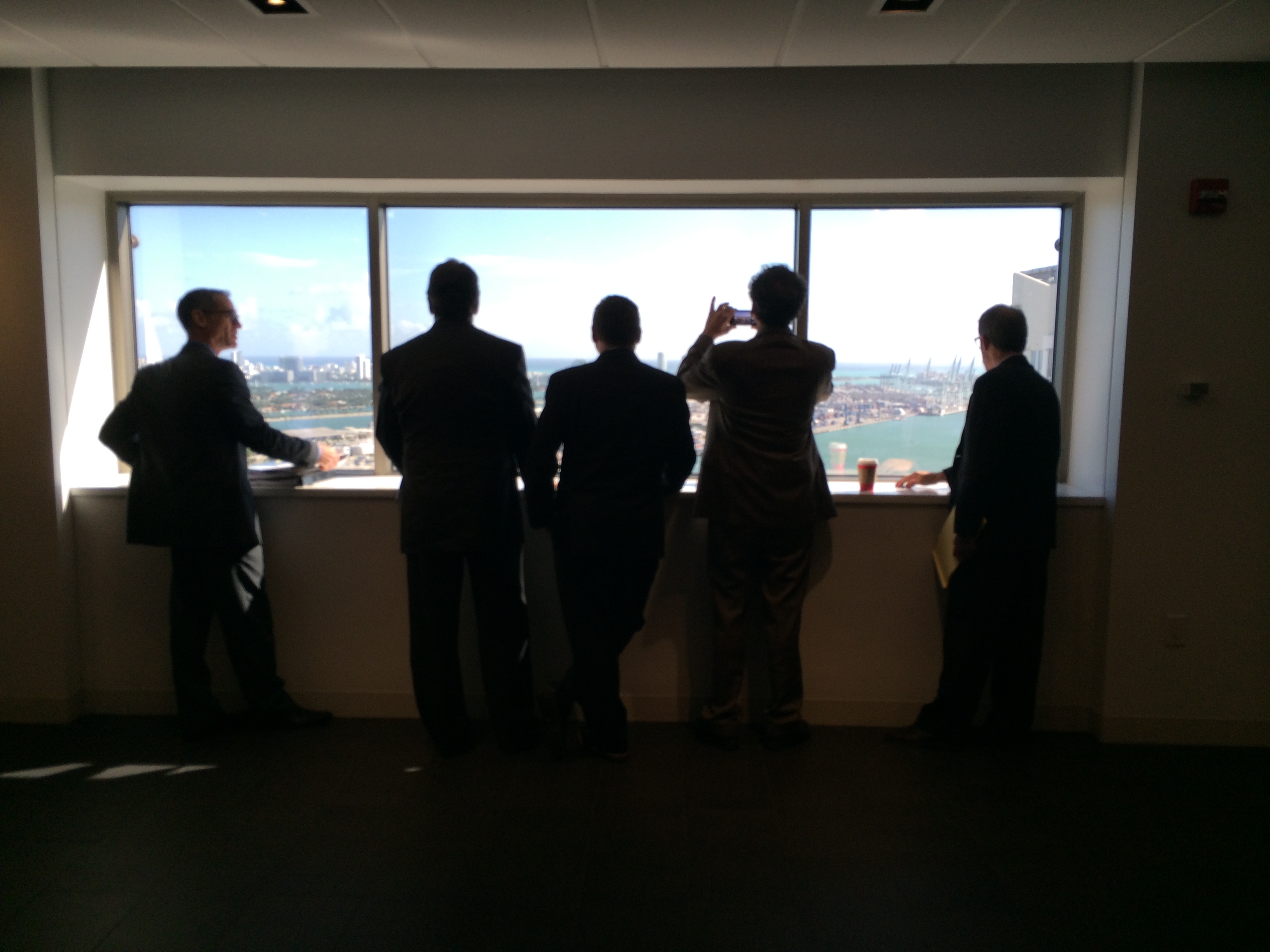 Keep fighting with us. Click HERE to become a member and to help us continue to save our reefs!

We are incredibly grateful to our hardworking and dedicated outside attorneys who put in thousands of hours of their time to assist us in getting justice for our corals. We could not have brought this extensive and vital legal action without them. Our team included:  Jim Porter of James M. Porter, P.A., Paul Schwiep of Coffey Burlington, and Eric Glitzenstein of Glitzenstein, Meyer, and Eubanks.