Advocacy updates, Shop for a Cause, and more! 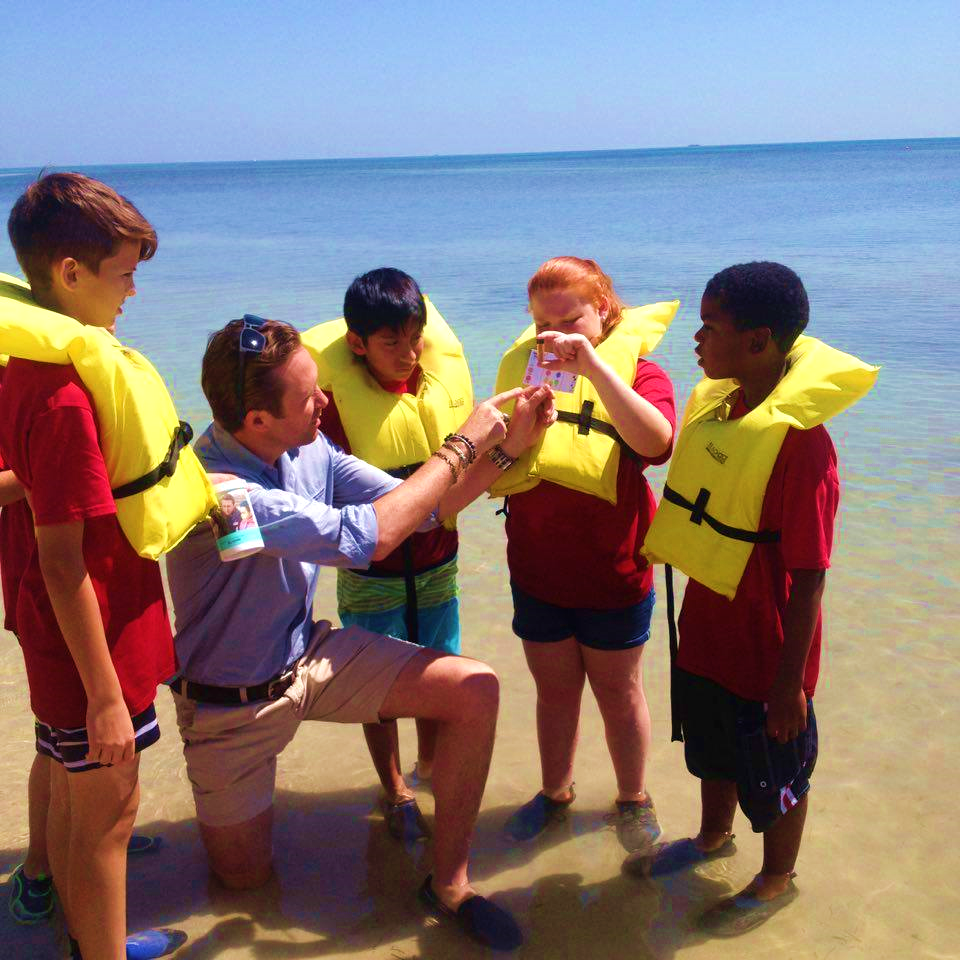 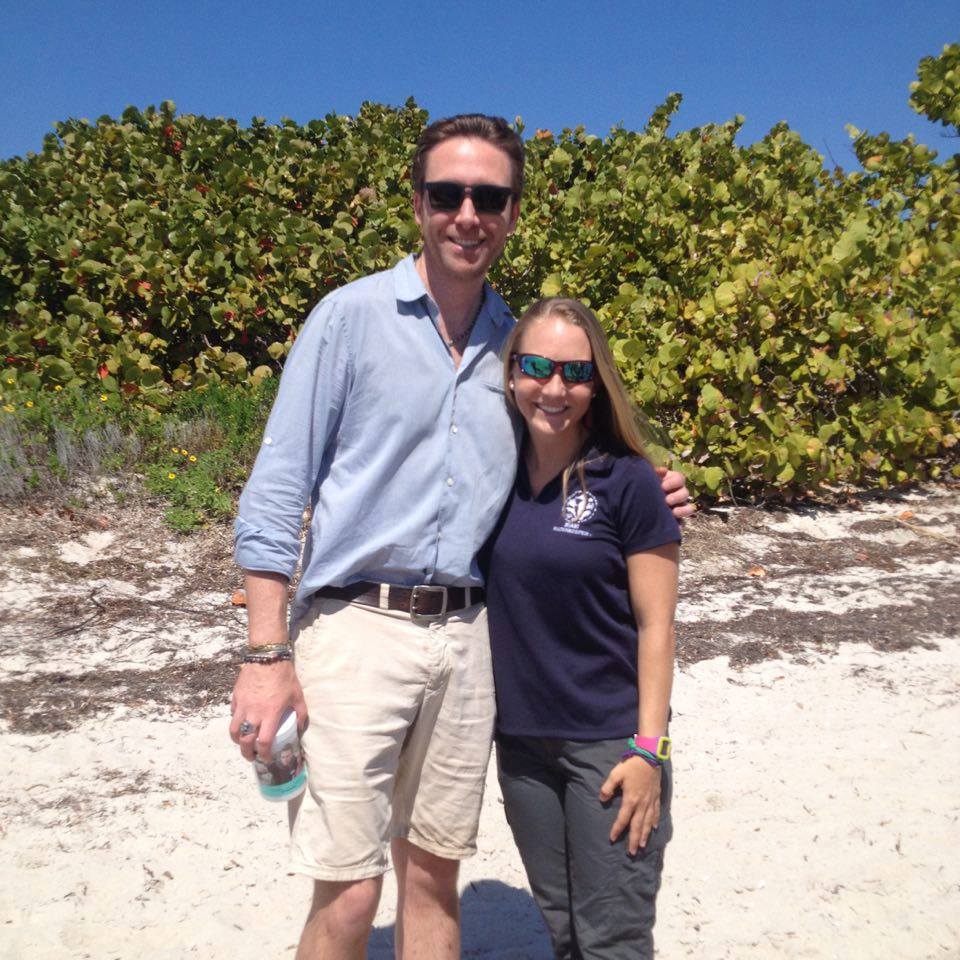 In an age of alternative facts, perhaps the Army Corps of Engineers' recent spate of publicly-disseminated falsehoods should feel somehow less shocking. But it doesn't. Over the past few months, the Army Corps has routinely misled the public about their port expansion projects in South Florida.

The recently-completed dredging of the PortMiami shipping channel caused widespread, unpredicted, and unpermitted damage to over 200 football fields-worth of Florida's precious coral reef tract, lethally suffocating it in dredging sediment. Those are the conclusions of local, state, and federal agencies.

Florida's reef tract is the only nearshore coral reef in the continental United States. Our coral reefs are the engine of our "clean water economy," supporting tourism, fishing, and diving operations worth billions of dollars annually, as well as providing coastline protection and habitat for a diverse array of species. And they're disappearing rapidly — over 80 percent of our reef is already gone from stressors including climate change, poor water quality, and impacts such as dredging.

Now the Army Corps wants to gamble with our reefs again. They are planning to expand Fort Lauderdale's Port Everglades shipping channel — and they want you to believe they won't make the same mistakes again. But that's an increasingly hard pill to swallow.

Despite irrefutable evidence that the PortMiami dredging had caused vastly more damage to the reefs than anticipated, the Army Corps steadfastly refused to incorporate lessons learned in its plans for Port Everglades. With no hope of the Corps voluntarily updating its environmental analysis to account for the errors at PortMiami, Miami Waterkeeper — along with co-plaintiffs, the Center for Biological Diversity, the Florida Wildlife Federation, and the Diving Equipment & Marketing Association, represented by Earthjustice — filed suit against the Corps for violations of federal laws. Only then did the Corps finally announce that it would formally update its environmental reports for Port Everglades. Dredging now cannot begin until these new documents are completed.

But these recent positive steps have been marred by the Corps' dissemination of false information. Despite claiming a desire for better transparency, the Corps distributed a "Frequently Asked Questions" document that was rife with misinformation at the February 22 public meeting kickstarting the new environmental scoping process. The document presented a photo of a healthy staghorn coral — a species listed as threatened under federal law. This photo was labeled as "following construction" at PortMiami — an explicit attempt to diminish the dredging's apparent harm to Miami's reefs. Just one problem: the photo was taken over a year before the Corps claimed. And, critically, before most of the dredging had occurred.

It would be easy to dismiss this erroneous photo as an isolated incident — an "inadvertent" mislabeling, as the Corps claims — if it had not happened before. Just a few weeks prior, the Corps filed a similarly misleading photo attached to a PortMiami pleading in federal court. That photo purported to show another healthy staghorn coral near the PortMiami shipping channel in October 2016, post-dredging. Miami Waterkeeper subsequently proved that the photo was, in fact, taken in 1992 — and in the Cayman Islands no less. The Corps retracted the photo, again calling it — you guessed it — an "inadvertent error."

The FAQ document also categorically denies any excessive reef damage at PortMiami and instead accused "project critics" (including its sister, expert federal agency, the National Marine Fisheries Service) of making it all up. The Corps also claimed that it had complied with all applicable laws and permits — a claim belied by multiple reports from state, local, and federal governments.

The Corps did finally remove this document from its website and just released an updated fact sheet late on March 24 — only one business day before the public comment period ended, and only after repeated demands for correction from Miami Waterkeeper and recent media attention.

If Fort Lauderdale's reefs are to be protected during the Port Everglades expansion, the truth about what happened at PortMiami must be told, and the Corps has a legal obligation to tell it. The only way to avoid a repeat of what happened in Miami is for the Corps to own up to it, examine it, and learn from it. And the only way to do that is to stop sweeping the dredging sediment under the rug.

The public comment period for this phase of the process technically ended on March 27, but you can still take action and make your voice heard. For more information, visit: http://www.miamiwaterkeeper.org/port_everglades_action_alert.

Shop for a cause on April 4th Whole Foods Market! 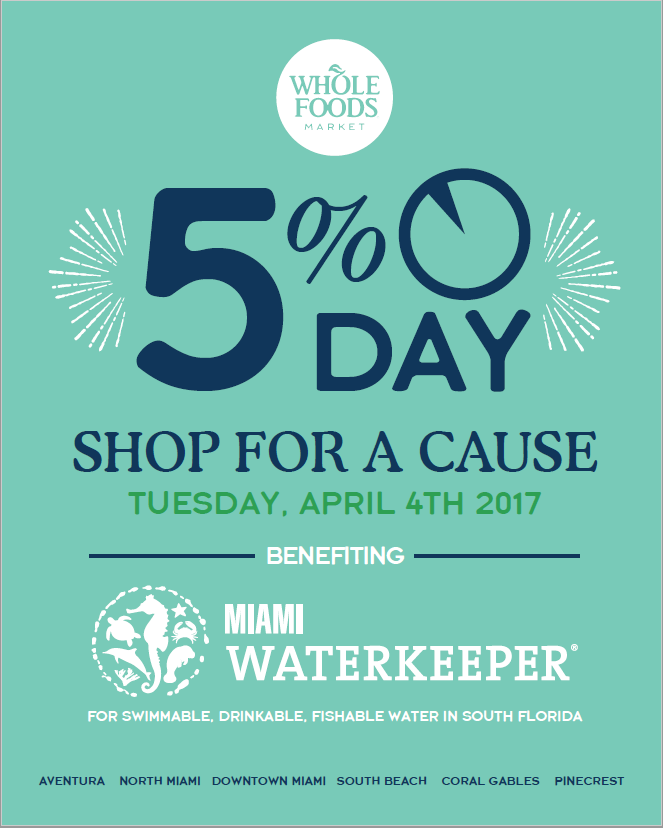 All 6 Whole Foods Markets in south Florida will be generously donating 5% of its profits to Miami Waterkeeper to support swimmable, drinkable, fishable water in South Florida! Come see us at participating stores all day on April 4th and make your dollars go farther!

We can only do what we do with YOUR support.

Join our mission for clean water in South Florida. Become a member, make a donation, or buy some MWK swag from our store today! 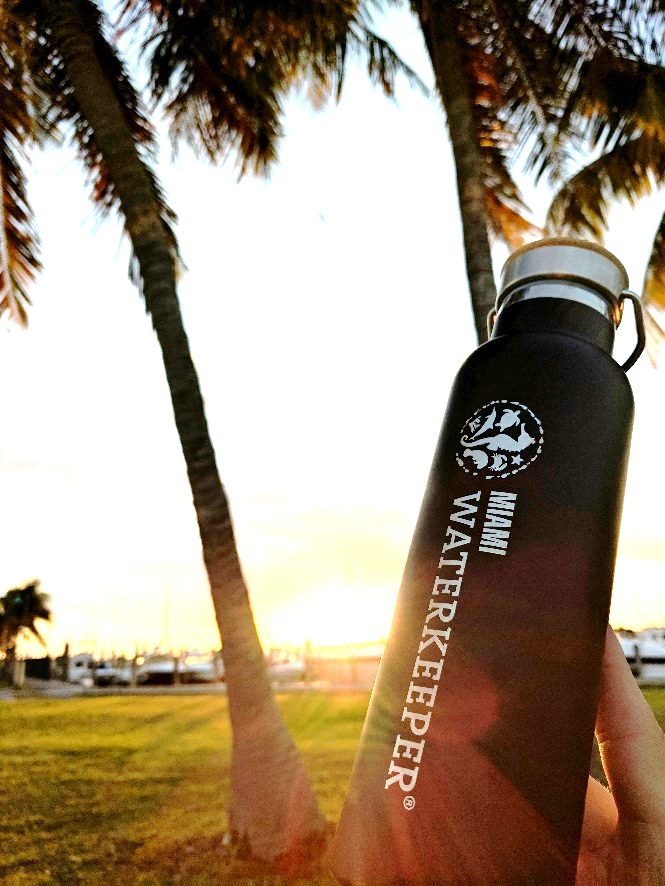