Sanitary Sewer Overflows (SSOs), commonly known as ‘sewage leaks,’ have continued to be a problem for South Florida due to our aging sewage infrastructure. Miami-Dade is not the only County in South Florida that’s been plagued with crumbling sewage infrastructure --  Broward County is also victim to a system that is cracked, leaking, and ultimately welcoming raw sewage into local waterways. Combined, Miami-Dade and Broward County have seen tens of millions of gallons of sewage leak into our waterways over the past several years. 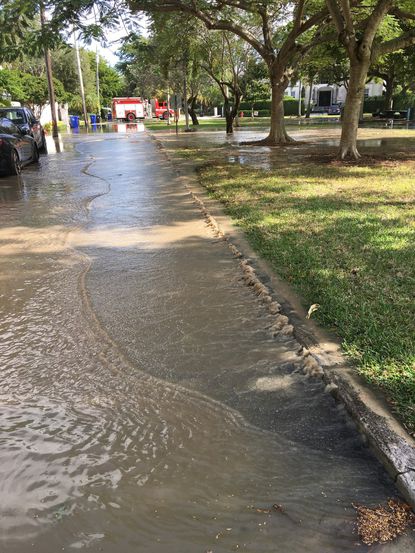 In February of this year, The City of Ft. Lauderdale was fined $1.8 million by FDEP in response to the sewage spills which started in December 2019. The total volume of sewage was more than 200 million gallons! Much of this volume was raw sewage which spilled directly into waterways and streets in local neighborhoods. 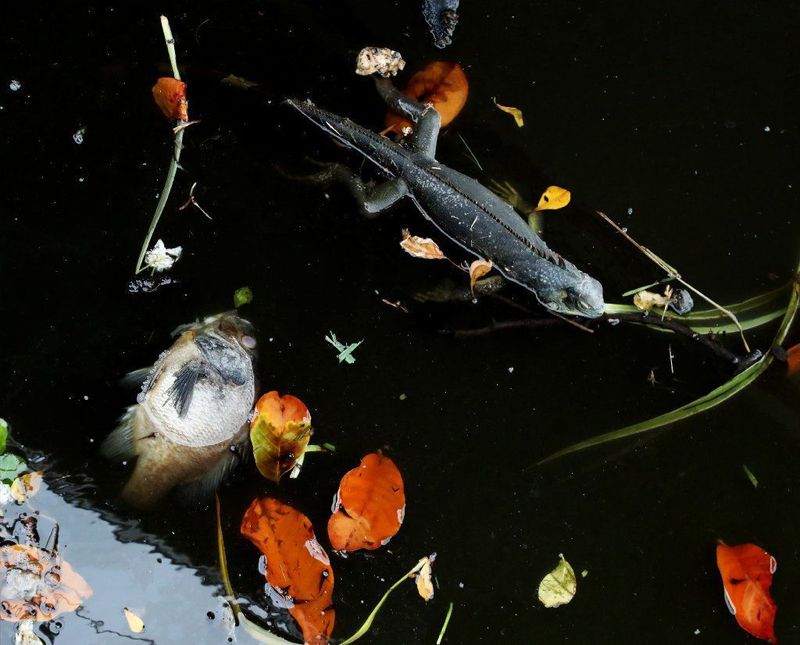 In June of this year, FDEP amended its fine and increased it to $2.1 million when additional spills continued to occur. This $2.1 million number is the largest in state history. However, there's a catch - the City of Ft. Lauderdale can elect to either pay this fine or pay $3.1 million into a local environmental restoration project (known as an "in-kind penalty.")

A few weeks ago, Governor DeSantis signed a bill into law that would increase state penalties for sewage spills by up to 50%. Read more on the “Clean Waterways Act,” HERE. With this law, we are expecting increased enforcement from FDEP on sewage spills.