Both Miami-Dade and Broward counties are plagued with crumbling sewage infrastructure that is cracked and leaking. Many pipes are 50 to 100 years old. This has caused tens of millions of gallons of sewage leaks into our waterways over the past several years, resulting in beach closures and algae blooms.

Miami Waterkeeper has engaged in legal action to improve resiliency in the system, has succeeded in getting long-ignored leaks fixed, and has advocated for more funding to fix the water and sewer system.

In one incident, we were notified of a leak in the ocean outfall near Virginia Key. Upon investigation, we confirmed the leak and that Miami-Dade County had ignored it for over a year – spilling over 10 million gallons of wastewater. In a just few days, using a combined approach of media and legal advocacy, we got the leak shut down.

You can learn to spot sewage leaks and other pollution events through our 1000 Eyes on the Water program.

Upset about sewage leaking into your waterways? Take a step and support our campaign to stop sewage leaks. 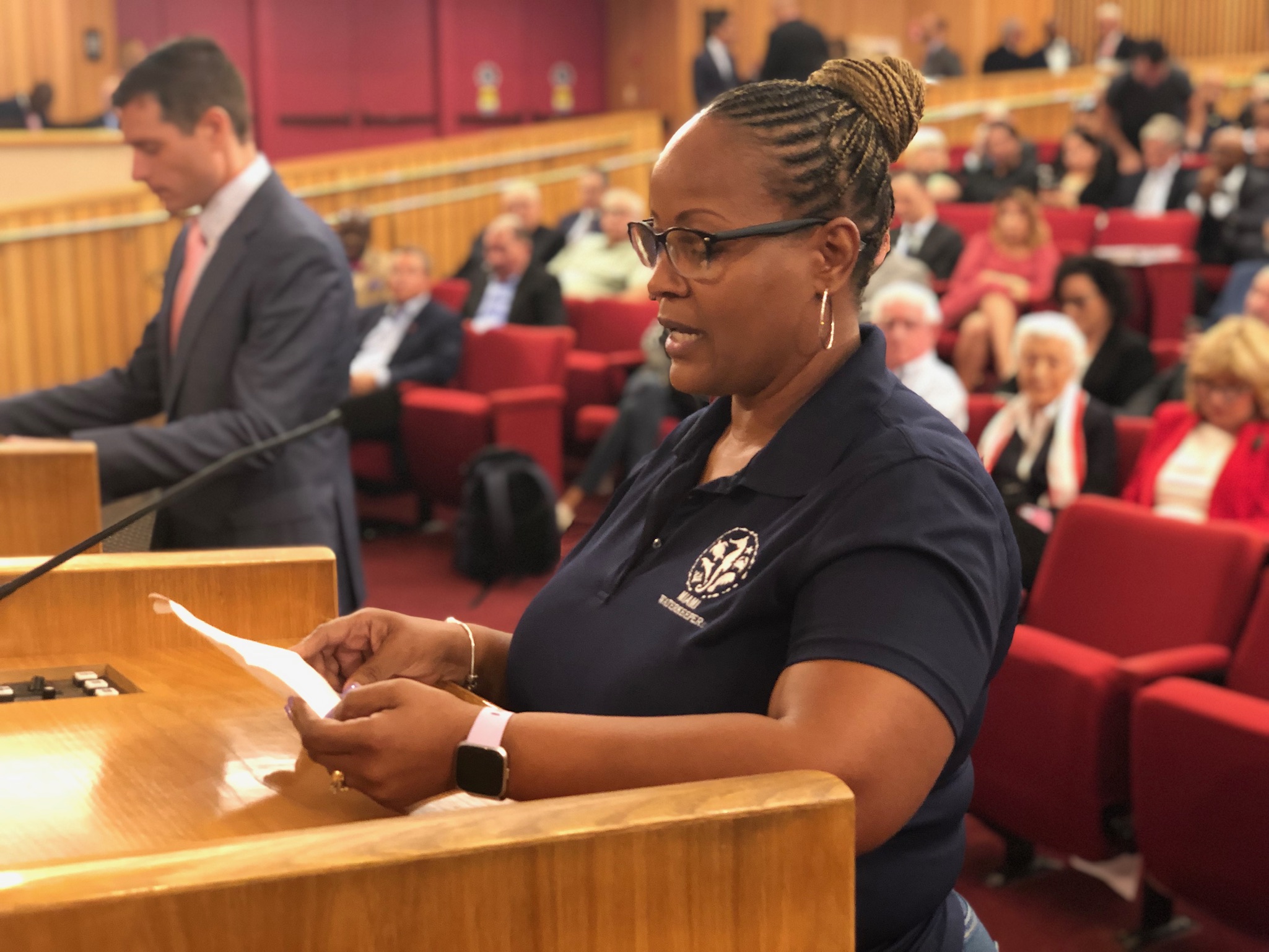