State preemption occurs when the state passes a law that supersedes local authority. As a “Home Rule” state, Florida grants counties and municipalities the authority to self-govern. This is beneficial as local governments are often more familiar with their community and constituents' needs. However, the State has authorized a series of preemptions relating to environmental matters, undermining municipal "Home Rule." The state of Florida has preempted plastic bag bans, polystyrene (styrofoam) bans, and most recently has made moves to preempt bans on sunscreens that are not "reef-safe."

According to a recent report from Integrity Florida, 119 bills containing elements of state preemption of local governments were filed from 2017 to 2019. These ongoing efforts are preventing local governments from protecting local communities against issues associated with sea-level rise, urbanization, nutrient pollution, and more. State-wide preemption undermines the ability for proper management and protection of natural resources, some of which are currently at their tipping point, such as Biscayne Bay. Read more HERE. 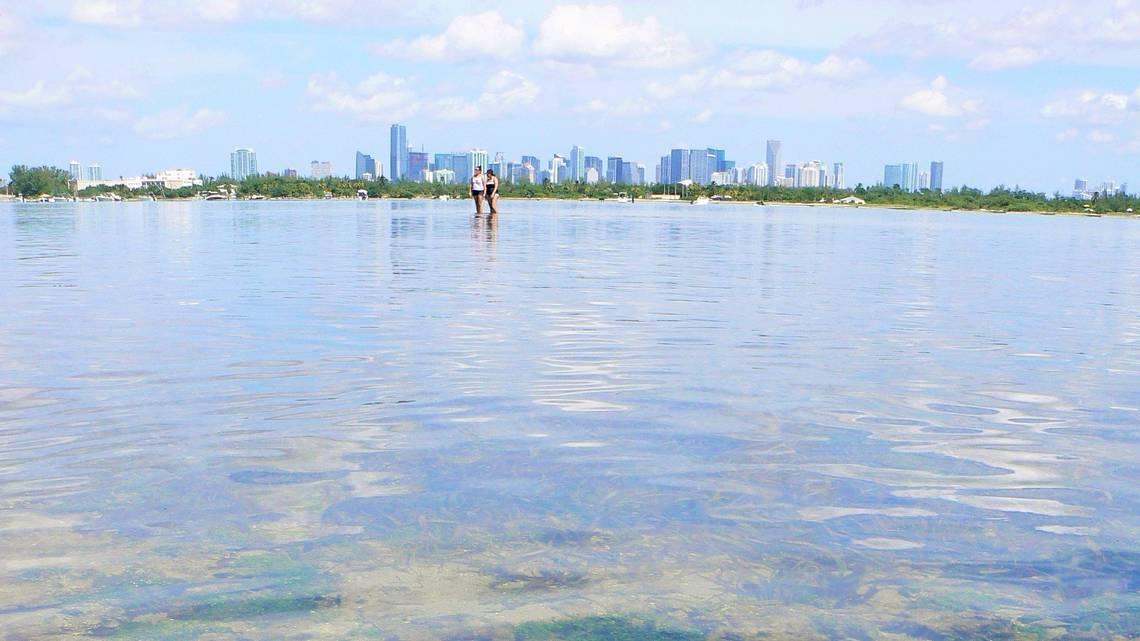 Under our current legal system, complete ecosystems are not protected by law; only segments of the greater ecosystems are. Florida Rights of Nature stemmed from the Sante Fe River Bill of Rights (SAFEBOR) campaign, which operates to, “defend ‘ecosystem rights’ in recognizing rights for rivers, estuaries, and other ecosystems that can then be used to protect these ecosystems in courts.” Currently, there are bills to preempt local Rights of Nature changes to county charters, which would prevent these legal rights of ecosystems from ever taking hold.

On Friday, February 14th, 2020, Waterkeepers Florida passed a resolution in opposition of statewide environmental preemptions, including Rights of Nature:

"WKFL to take a position in opposition to state preemption of local governments’ ability to regulate local environmental protections, including, but not limited to, those related to Rights of Nature, single-use plastics or polystyrene, fertilizers, and sunscreens."

This resolution avoids having to dissect individual bills which include preemption measures for environmental matters.

Over the last several years, various instances have highlighted this issue of preemption as a constitutional question of the division of authority. Is the State overreaching municipal boundaries to self govern? Protecting our environment starts on a local level, with a localized understanding of the environment aiming to be protected. Waterkeepers Florida and Miami Waterkeeper will continue to advocate against harmful or regressive state preemptions in order to advance our mission of swimmable, drinkable, fishable water for all.