The U.S. Department of the Interior is considering two recently proposed rules that would modify how habitats are defined under the Endangered Species Act (ESA). This has huge implications for wildlife in the United States and all of us who advocate for environmental protections.

Miami Waterkeeper joined a slate of environmental groups representing millions of members, submitting a joint letter opposing the proposed rules to the Acting Secretary of the U.S. Department of the Interior David Bernhardt. 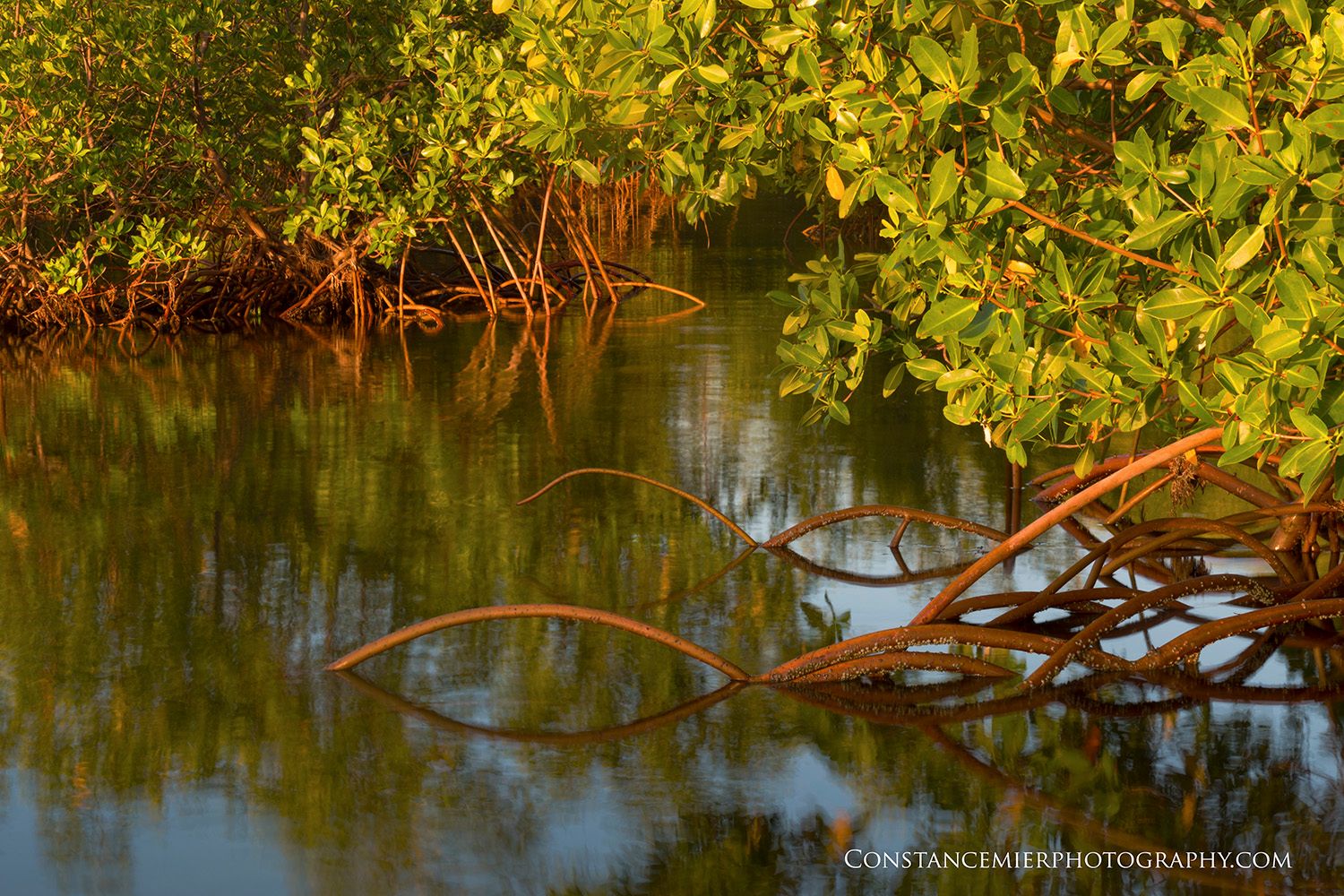 Both proposed definitions of “habitat,” one advanced by the U.S. Fish and Wildlife Service and the other by the National Marine Fisheries Service, elaborated on August 5, 2020 would restrict the federal government’s power to protect sensitive habitats under the ESA. At a moment when one million species are at risk of extinction, this is the exact opposite of what the nation’s regulatory agencies should do with regards to vulnerable species.

The USFWS proposed new regulations on September 4, 2020 that would endanger present and future “critical habitats.” By injecting economic considerations into the process of designating a “critical habitat,” the new regulations could enable harmful economic activity on sensitive public lands. Keeping our nation’s plants and animals safe from extinction should be the foremost priority of our federal environmental agencies.

In conjunction with our partners, we advocate for the full, vigorous implementation of the Endangered Species Act. Click HERE to read our letter in opposition to these proposed rule changes.

Click HERE to stay up-to-date with crucial regulatory developments and how they impact our planet.