Port of Miami was dredged starting in 2013 to create a deeper and wider port for updated shipping vessels. The sediment associated with this dredging impacted the health of nearly 250 acres of the Florida Reef Tract. Soon thereafter, the United States Army Corps of Engineers began plans to dredge at Port Everglades - located just 30 miles up the coast – with the hopes of continuing to make larger ports for these larger ships. The problem? The Florida Reef Tract also extends just offshore from Port Everglades, and without incorporating lessons learned from the dredging in PortMiami, the corals in this area stand to be impacted as well. One of these major lessons was that inadequate baseline data was taken BEFORE the dredging of PortMiami. In order to better account for benthic resources in Port Everglades, Miami Waterkeeper planned a “BioBlitz” event, to include the general public in our surveys of coral health near the new planned dredging site.

The specific piece of reef tract in question is the only living nearshore coral reef in the continental United States, protecting shorelines from storm surge, and housing abundant biodiversity. The dredging and subsequent burying of parts of these reefs have caused significant damage, and it was only due to the legal action taken by Miami Waterkeeper that the new plans to dredge Port Everglades have been delayed. The objective of the “BioBlitz” event was to collect baseline benthic data, by surveying the different types of protected coral species present in the areas tested, thus helping Miami Waterkeeper make informed decisions of which specific organisms could be impacted during the planned dredging. This survey also allowed for the collection of independent, third-party baseline information about coral abundance and health in two specific site locations near the dredge impact area. 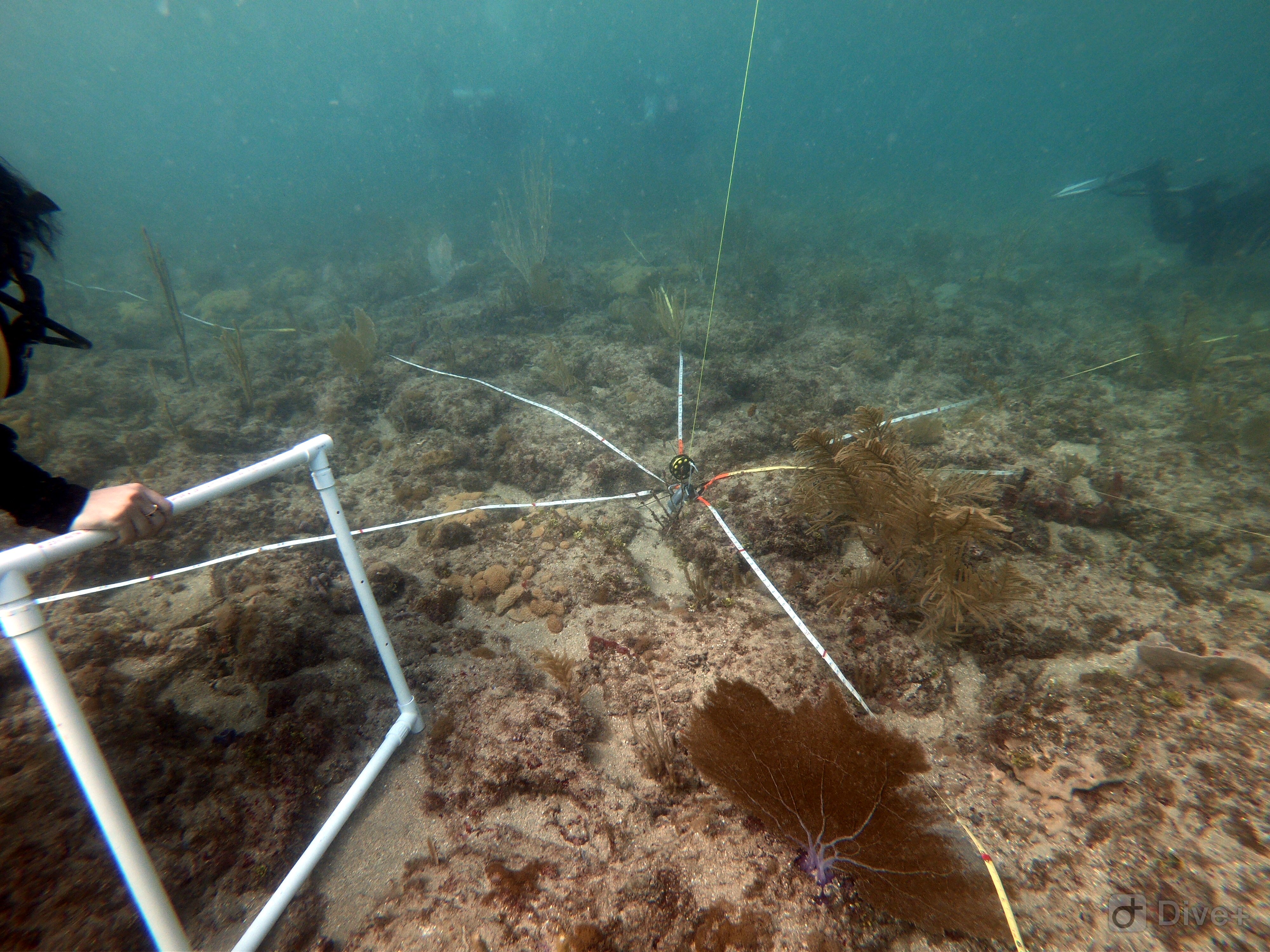 These surveys were done through a set of dives that were executed by partnering 12 scientific divers and 12 citizen science divers with recreational dive certifications of advanced level or higher. These citizen scientists participated in a two-hour training which included coral species identification techniques, survey methodology, and knowledge retention quizzes. The survey dives took place the next day, both sites were within 1000 meters of Port Everglades. The teams were divided into six total pairs per site. Thanks to this system, 12 transects per site were conducted and were assessed both the presence or absence of ESA-listed coral species as well as their relative sizes. Participants identified more than 100 colonies of federally protected coral species on these dives. Our team of divers also took sedimentation samples at the end of each transect and photos of each colony as part of the transect surveys.

The inaugural Port Everglades BioBlitz was a huge success! Divers increased their knowledge about local species and environmental threats and data collected will inform federal agency decision-making prior to the dredging project.

We hope to continue these surveying efforts during and after the dredging project in order to evaluate change in the benthic ecosystems over time. A big thank you to Sea Experience and Earthjustice for generously sponsoring this event. To support our efforts to protect coral reefs in the courtroom, please visit: www.miamiwaterkeeper.org/legal_fund 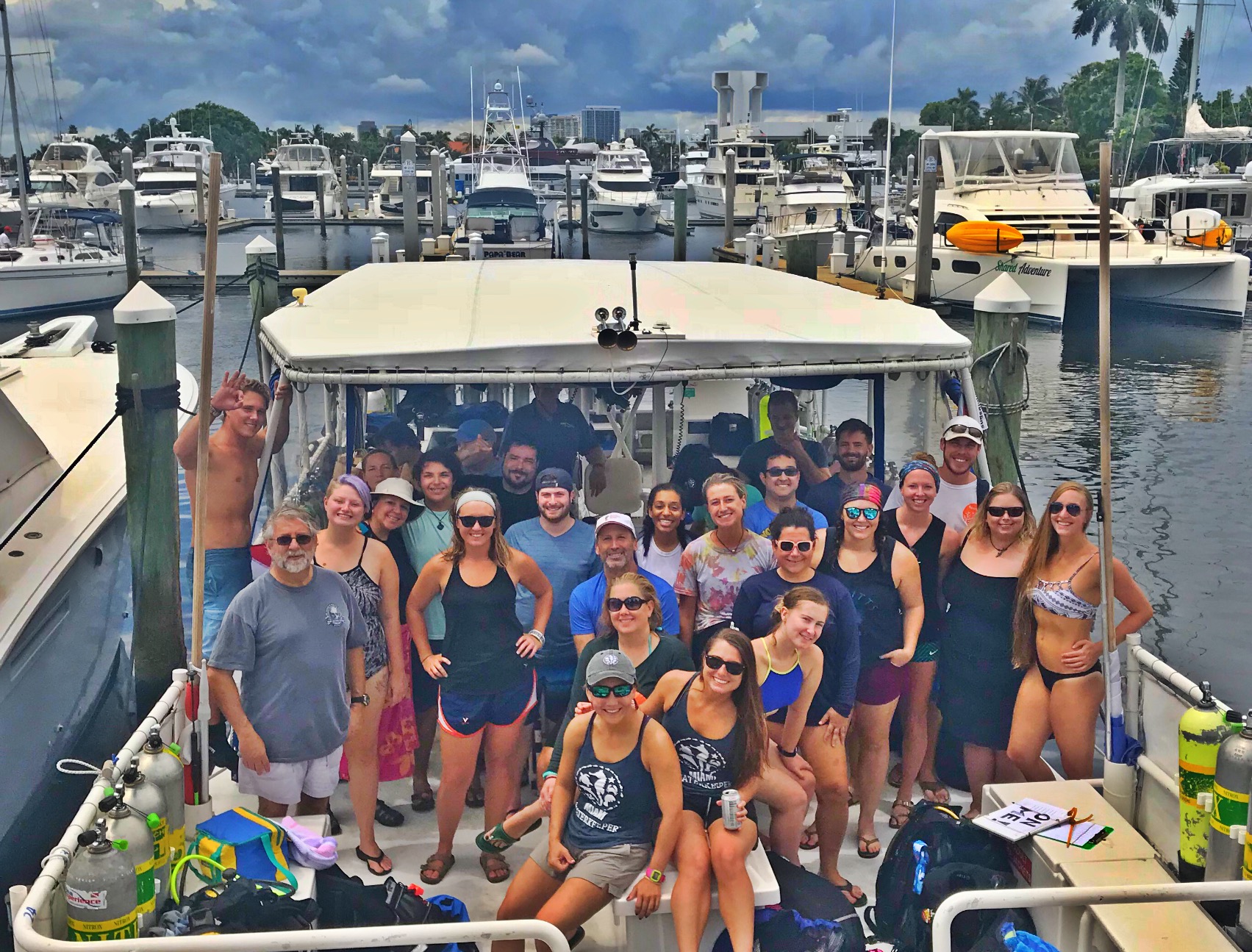