On Tuesday, April 20, 2021, the Miami-Dade County Commission passed a strong fertilizer ordinance on second reading–making it law. The future of Biscayne Bay and South Florida’s waterways has brightened with this news!

Fertilizer helps plants grow, but when applied in excess it can create a problem for water quality. Nutrients found in fertilizer can run off into Biscayne Bay and local waterways when it rains. Once in the water, fertilizer can contribute to nutrient pollution which kills seagrass and feeds algae blooms, depriving the water of oxygen. This deadly cycle can result in massive fish kills like the one that plagued Biscayne Bay in the summer of 2020. 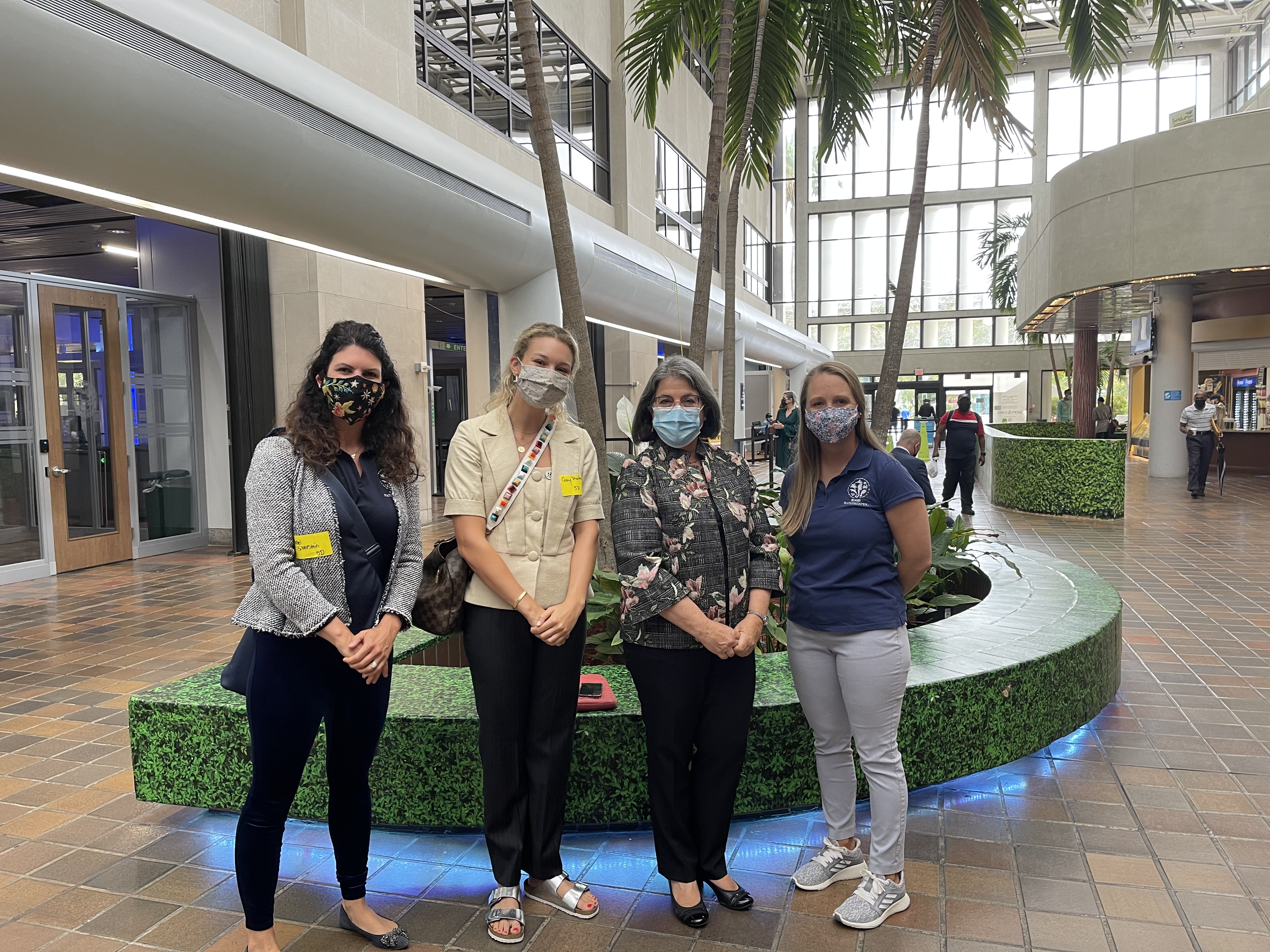 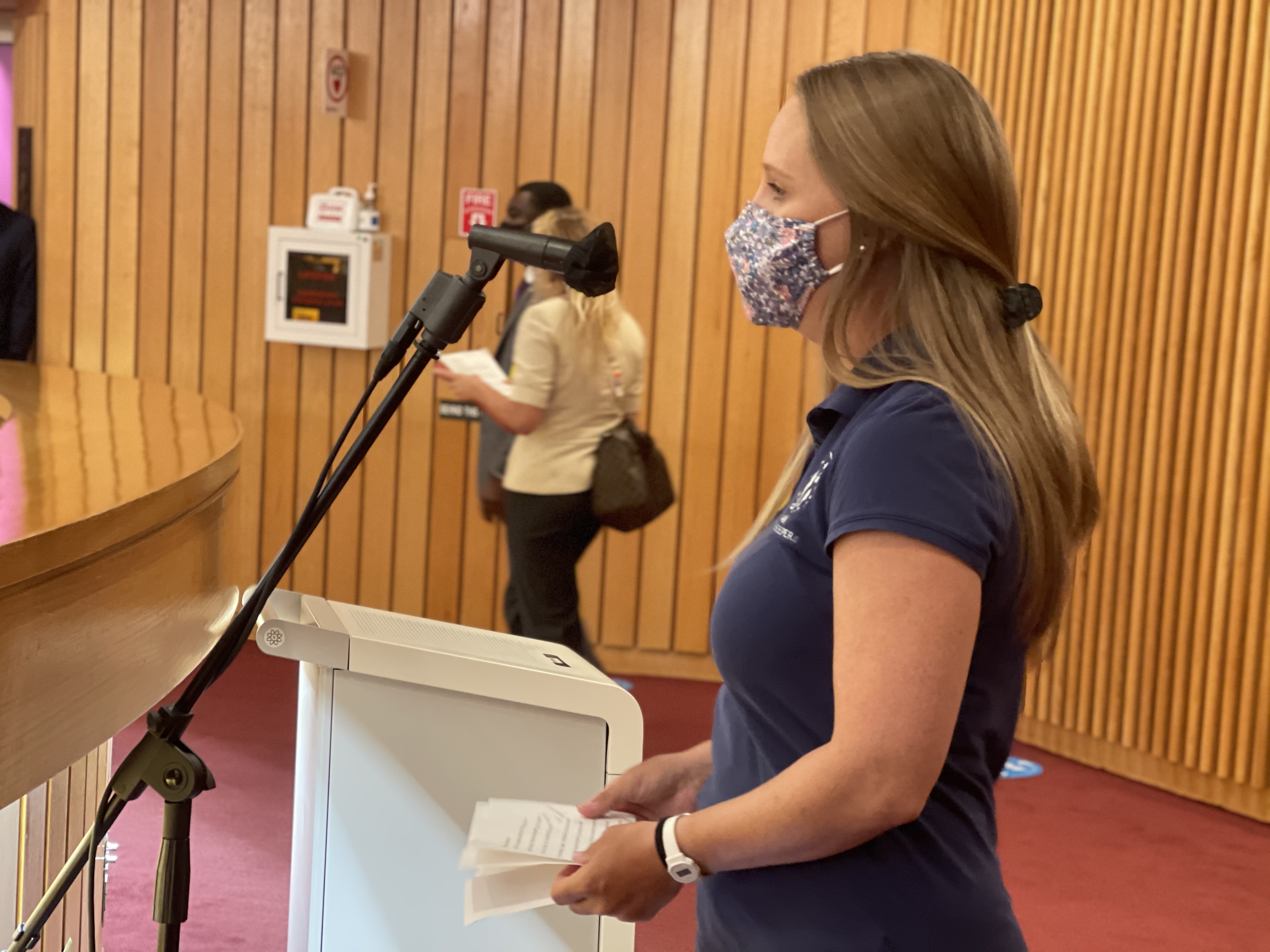 Miami Waterkeeper first began efforts to implement a County-wide fertilizer ordinance in 2018 in collaboration with then Commissioner (now Mayor) Daniella Levine Cava. Today's passage of the ordinance marks a big milestone for Miami Dade County and the fight against nutrient pollution.

Miami Waterkeeper’s Executive Director Rachel Silverstein praised the Commission: "Biscayne Bay has been swiftly approaching an ecological tipping point for many years catalyzed by excess nutrients in the water. Today, the County has taken an important step toward curbing nutrient pollution by passing one of the most robust ordinances in the State of Florida. We commend the Commission's leadership and look forward to the implementation of this legislation!"