Miami, like many other cities, is increasingly burdened by aging sewage infrastructure. Sewage leaks, which threaten public and environmental health, are a chronic issue in Miami-Dade’s waterways. This past September, members of the Miami Waterkeeper team attended the 2019-2020 budget hearings. It advocated for increased Water and Sewer Department (WASD) funding under their campaign “Invest In Our Water” supported by the Miami Foundation. 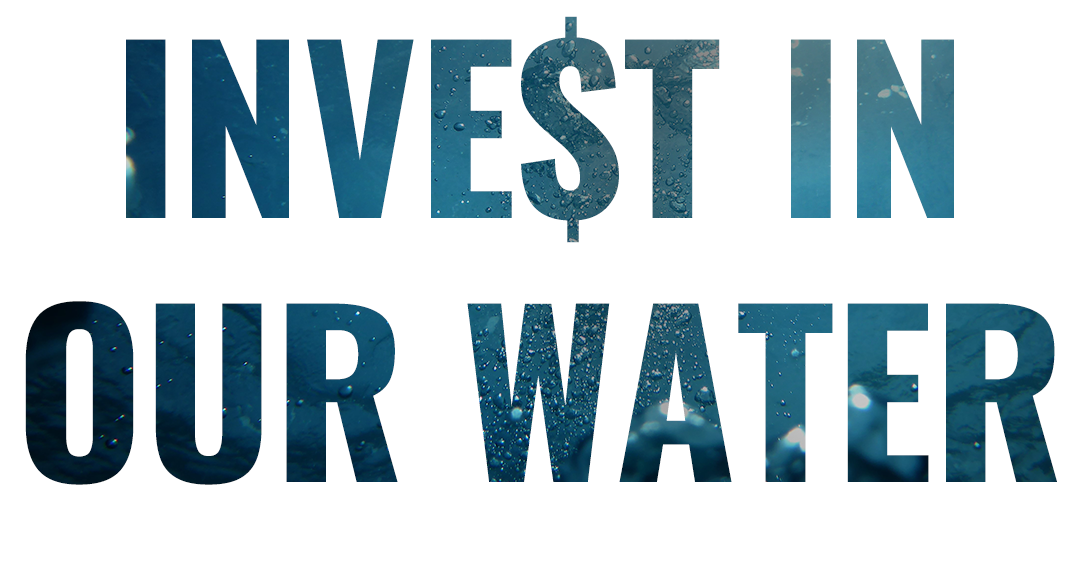 WASD depends on revenue from utility bills to fix the water and sewer system. The wastewater rates, which fund most of the sewer projects, weren’t set to increase by much. The adjustments would have generated less than $2 million more in revenue, an increase of less than 1 percent. The original plan included a 7 percent increase in water-rates over time and years. Mayor Gimenez proposed a budget that would boost those up to 10 percent. The proposed 2020 budget doesn’t specify an across-the-board increase for water rates but has a reworking of various billing tiers that expected to increase revenues by 10 percent.

The County Commission won the votes needed to achieve the higher water rates and the increases included in the adopted 2019-2020 budget will generate about $30 million more for the system in revenue! The additional funding from these investments in clean water will help improve and maintain infrastructure. Successful water win for holding the County accountable to invest in our aging infrastructure.

Read more about this water win below: