Recently, a status report on sanitary sewer overflows in Miami-Dade County was released. The report covers the period of July 1, 2018 to December 31, 2018 and is required as part of the County's federally-mandated Consent Decree agreement with the U.S. Environmental Protection Agency and the Florida Department of Environmental Protection. During this status report period, there were a total of 47 Sanitary Sewer Overflows (SSOs) with a combined total volume of 649,491 gallons of sewage released into the environment. 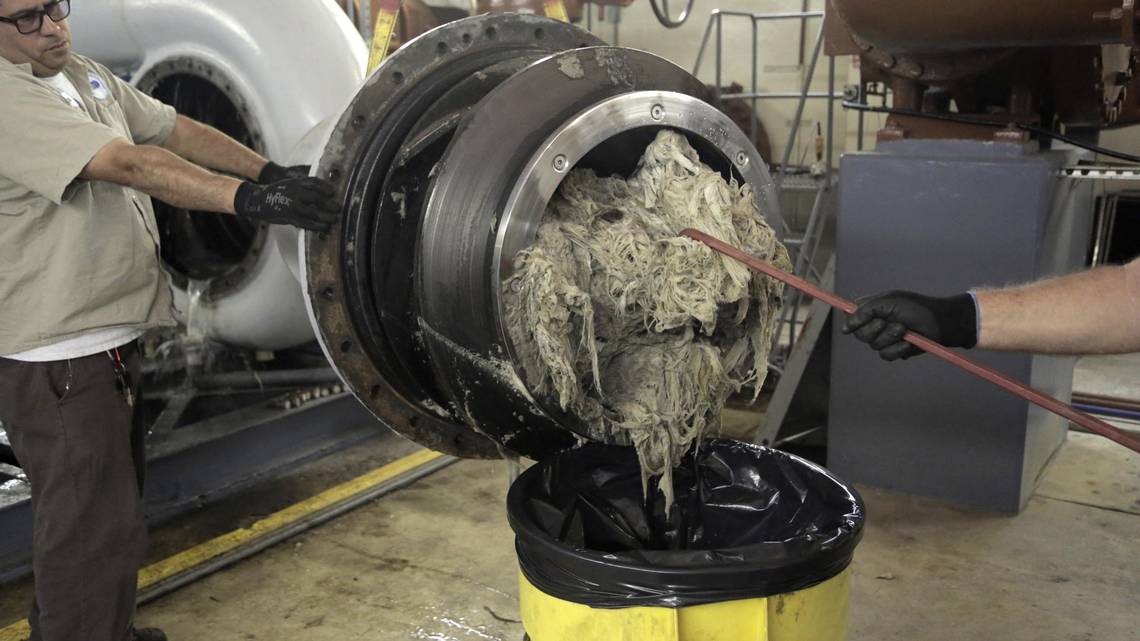 The remaining 39 SSOs were caused by contractors breaking force mains, leaking or broken force mains, corrosion, inadequate supervision, and vandalism among other things.

The Environmental Protection Agency (EPA) currently believes that Miami-Dade County is appropriately reporting and responding to SSOs and that the Consent Decree contains the necessary provisions to adequately address the causes of these sewage overflows now and in the future.

However, a recent report by the Miami Herald took a deep dive into these spills -- including a more than 700,000-gallon spill in the Sunny Isles beach area in February of this year. This spill was a result of improperly flushed rags and other debris - but also, the County's failure to acquire replacement pump parts in time. The spill resulted in a swimming advisory in areas including Haulover Beach and Oleta River State Park.

Read more about our work on clean water and sewage spills here.