In 2013, Miami-Dade County Water and Sewer Department entered into a federally-mandated Consent Decree with the U.S. EPA and Florida Department of Environmental Protection (FDEP), committing to making $1.5 Billion in improvements to the wastewater collection and treatment system over the next 15 years. Read more HERE. 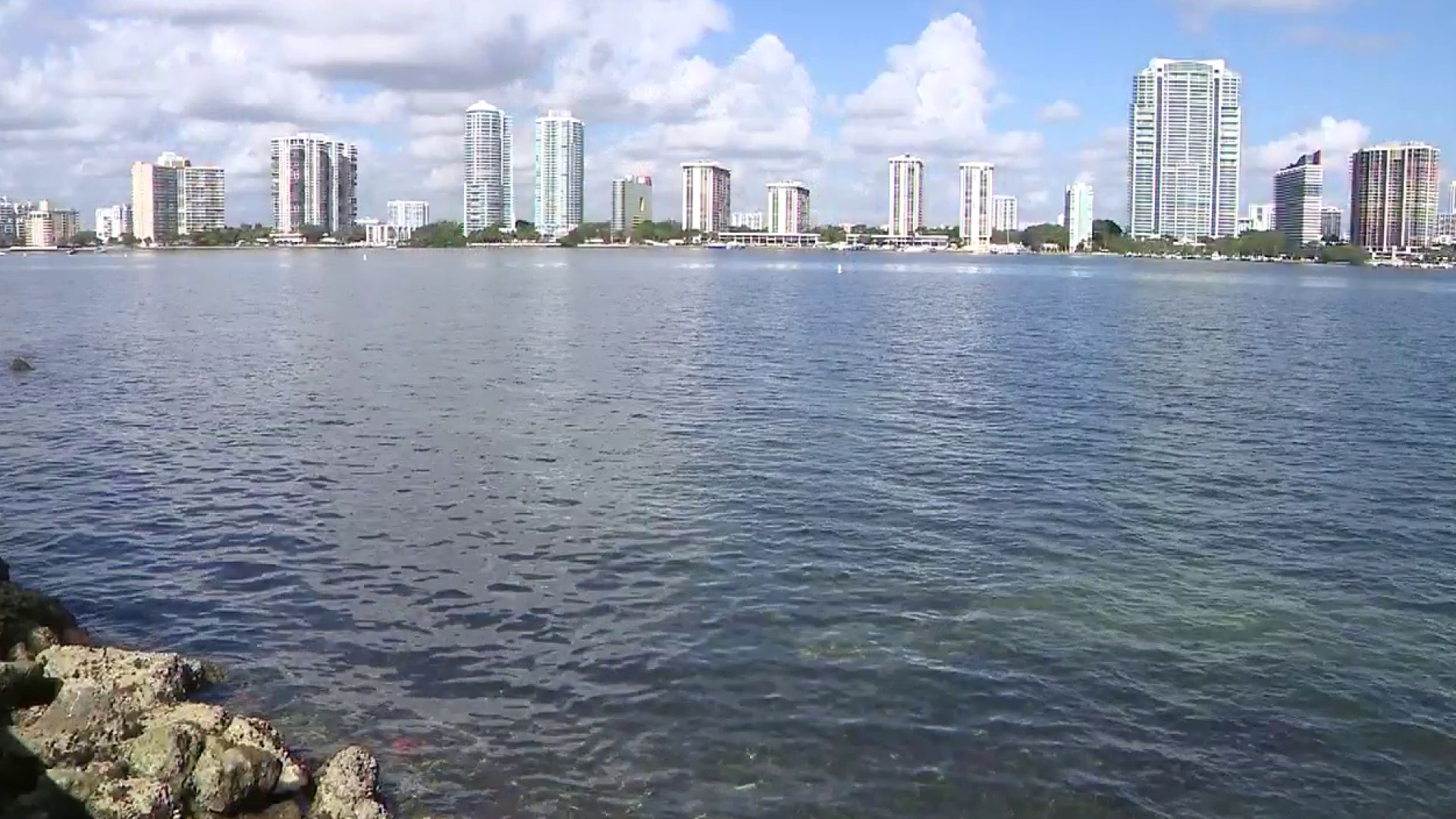 Under this Consent agreement, the County is required to issue periodic status reports providing information on the Sanitary Sewer Overflows (SSOs), commonly known as sewage spills. The 12th Status Report, the most recent, includes data from the July 1, 2019, to December 31, 2019 reporting period.

During this 6 month reporting period, 54 SSOs occurred, and 17 of these spills were 10,000 gallons or greater. These 54 SSO’s had a combined total volume of 3,450,135 gallons. Coupled with the amount released in the 11th Status Report, that adds up to nearly 5 million gallons of sewage entering our waterways in 2019 alone!

These 54 SSOs spanned all areas of the county, including a sizeable spill in North Miami at Oleta River Park in August of 2019, with more than a million gallons of raw sewage spilled into the river. Read more HERE. 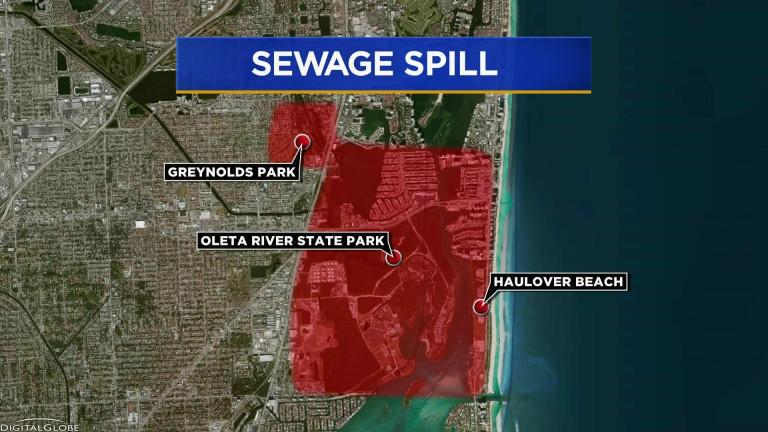 The 37 smaller sewage spills, less than 10,000 gallons each, were caused by corrosion, non-County contractors breaking force mains, non-standard materials such as grease, rags, rocks, debris, and other blockages. The County is addressing these causes through its Capacity, Management, Operations, and Maintenance (CMOM) Programs.

To ensure that the County is making “adequate progress and staying on track towards meeting final compliance deadlines for construction,” the Status Report requires the County to catalog interim deadlines for completion of capital improvement projects. Miami-Dade met 8/18 interim deadlines and 2/5 final construction deadlines due during this reporting period. This report also states that it is likely that Miami-Dade may miss some future final compliance dates because the EPA and FDEP are no longer open to extending deadlines.

Miami-Dade County has faced water quality issues for decades due in part to an aging sewage infrastructure that cannot withstand increased infiltration from stormwater. Water quality issues are compounded in South Florida waterways and Biscayne Bay due to a number of different pollution sources, including septic tanks and nutrient pollution from fertilizers. However, sewage spills remain a very present reality in Miami Dade County according to this most recent report.

Miami Waterkeeper continues to advocate for a multi-faceted solution to water pollution in our region, addressing pollution sources from many different angles. Read more about our work on clean water and sewage spills HERE.

Read the full status report HERE. We are anticipating another status report to be released in July 2020 and will update you all as that information is made public.