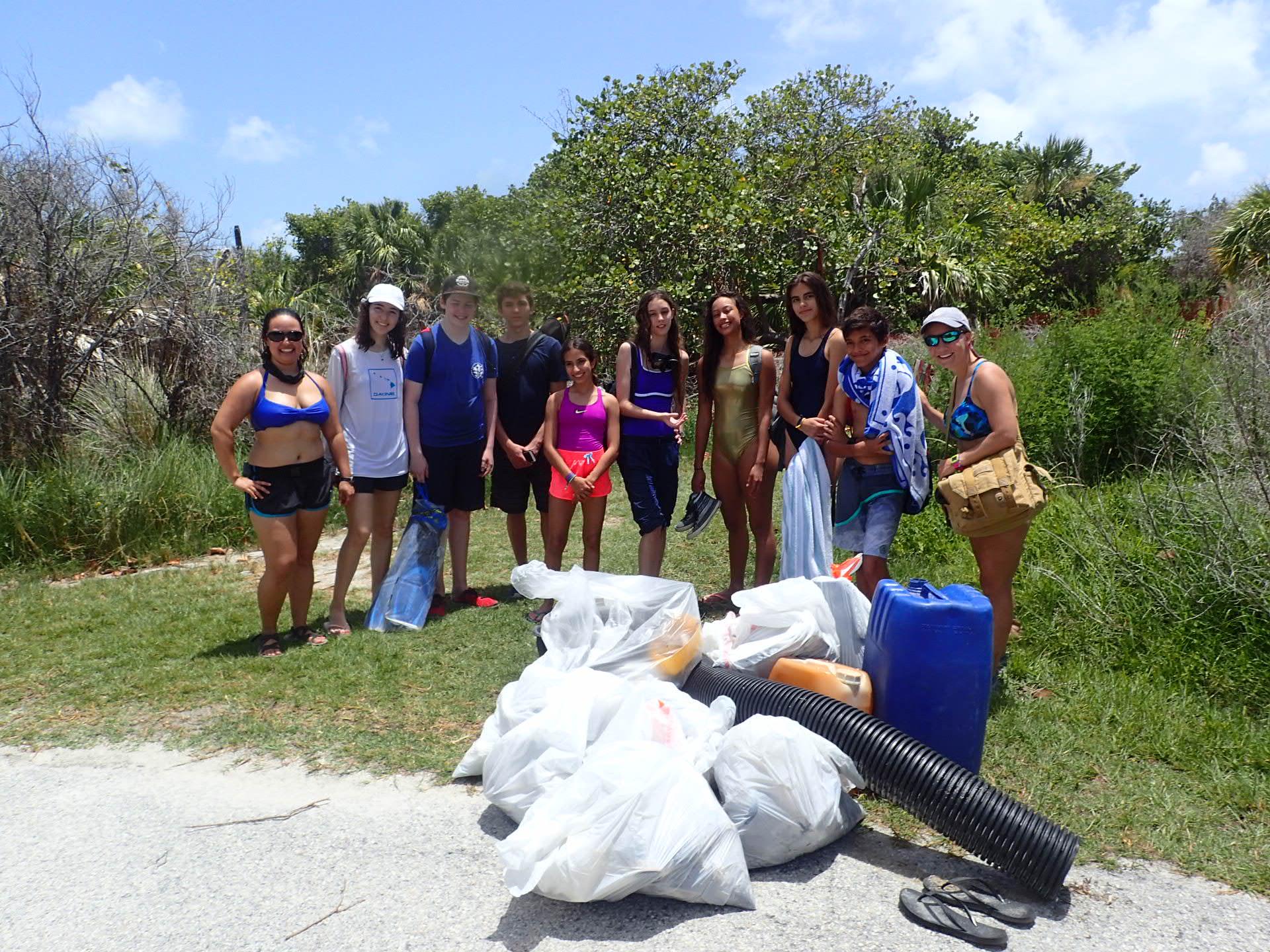 The word “plastic” is used to describe a collection of artificial or man made chemical compounds that come in many shapes, sizes, and colors. For example, foam carry-out containers (made of polystyrene) and bottle caps (made of polypropylene) are both considered plastic marine debris when found in our oceans or waterways.

Plastic bags are rarely recycled and rarely used more than once, averaging a life span of only twelve minutes. In 2017, the City of Coral Gables took a huge first step toward preventing marine debris with the ban of plastic bags! Miami Waterkeeper worked with commissioner Vince Lago and other environmental groups to educate the Mayor and Commission on this issue and gave public comments on the ordinance. On second reading, the ordinance passed unanimously. This is the first ban of its kind in Florida and a huge victory! Our Junior Ambassador, Simone Schwedel, spoke in favor of the ban at the city commission meeting. Read more on our blog and check out our Miami Herald story.

Miami Waterkeeper is currently on a Key Biscayne group/task force working to implement an education campaign for marine debris – transitioning the island community away from single-use plastic bags. The implementation of these bans will hopefully lead to more cities across Florida following their lead, but you can also make a difference here and now.

Miami Waterkeeper developed a sample straw resolution supporting the elimination of single-use plastic straws and the overall reduction of plastics. The resolution also includes an educational campaign to educate the public about the harm created by plastics straws and plastic in general. 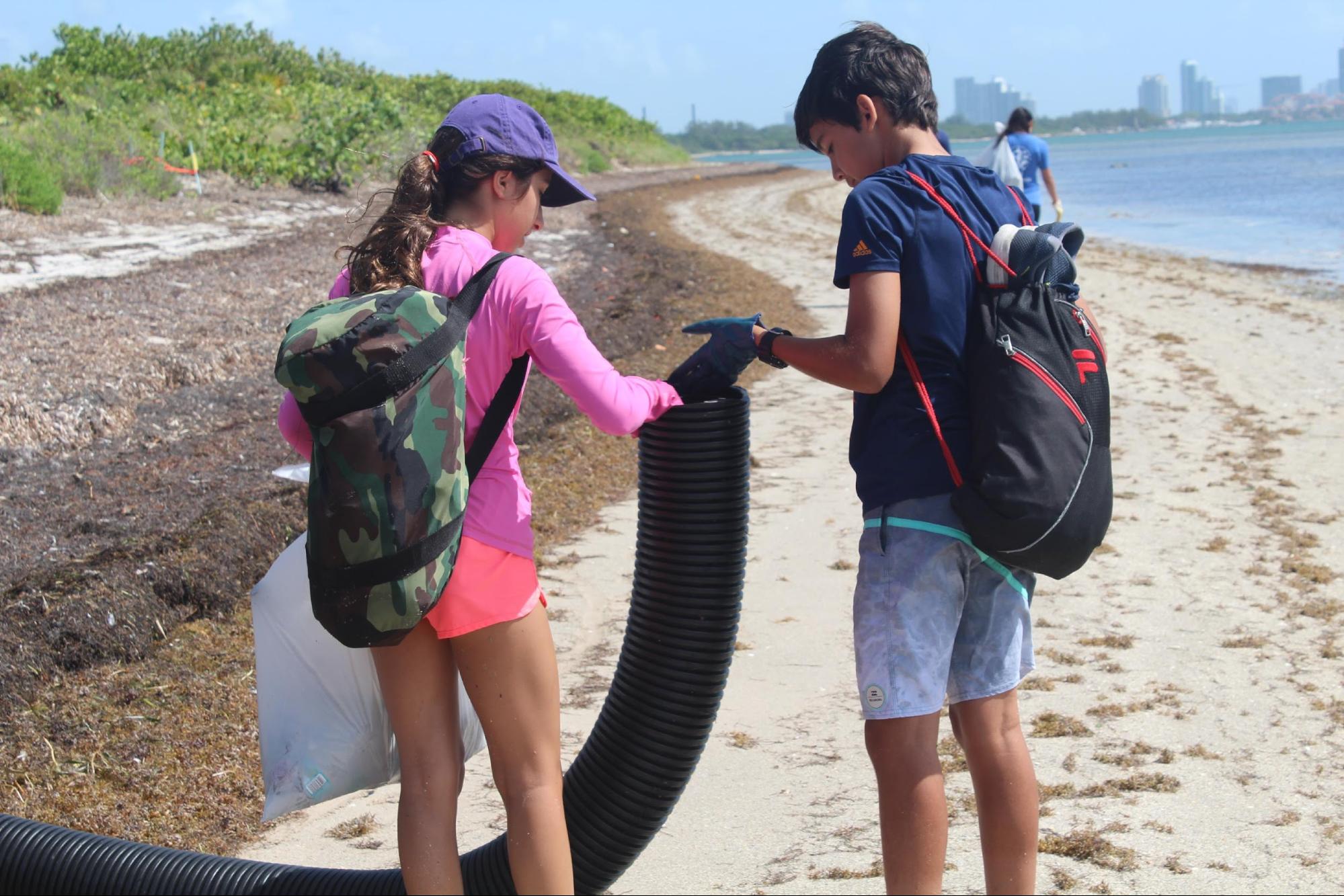 “Microplastics” are pieces of plastic that are less than 5mm long. Microplastics can come from larger pieces of plastic that have broken down over and over again or can be manufactured.
Much of the marine debris currently polluting our oceans are microplastics. These toxic, small plastic pieces are often consumed by fish which can endanger the wildlife and people who eat them. Microplastics can also absorb pollutants and become 100,000 to 1,000,000 times more polluted than regular sea water[3]. Our Junior Ambassadors clean tons of trash from our beaches including microplastics.

Scientists have yet to determine the lifetime of Styrofoam but some hypothesize the lifetime to be 500 years. Fortunately, an ordinance we supported in Miami-Dade County now bans Styrofoam products from beaches, parks, and marinas. Styrofoam is a major contributor to marine debris and this ordinance helps Miami to protect the water you love.

Derelict fishing gear refers to nets, lines, crab/shrimp pots, and other recreational or commercial fishing equipment that has been lost, abandoned, or discarded in the marine environment.