At Miami Waterkeeper, we're concerned about the environmental impacts of FPL's Turkey Point nuclear power plant. We're also concerned about additional impacts from the proposed 2 new nuclear reactors at this vulnerable and sensitive site. Did you know that you're paying for these new plants in your power bill? Did you also know that if they're never built, FPL keeps your money? Read our recent Miami Waterkeeper Op-Ed, featured in the Miami Herald, below:

Toshiba won’t be building FPL’s nuclear reactors. Customers should not have to keep paying. 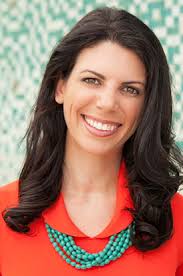 As a nonprofit organization that works to safeguard South Florida’s clean water, we’ve been hearing a lot of public concerns about Florida Power & Light’s plans for Turkey Point. FPL has been trying to expand its nuclear power plant, with the addition of two new reactors — Units 6 and 7 — for many years. However, FPL has not yet received a Combined Operating License from the federal government’s Nuclear Regulatory Commission (NRC), which authorizes FPL to operate the plant.

Licensing and constructing a nuclear power plant is an arduous process. No new nuclear plants have been built in the United States since the 1990s, although a handful are under construction and have been for many years. It’s so risky, in fact, that most banks will no longer finance the licensing and construction of such plants, shifting costs to ratepayers who shoulder the risks instead.

Florida’s Public Service Commission (PSC) has, for almost a decade, allowed FPL to charge the public, via rate increases, for the cost of licensing and permitting these new reactors. If the reactors are never approved or built, FPL simply keeps the public’s money. So far, FPL has charged its ratepayers more than $280 million for its anticipated construction of the new reactors at Turkey Point. The total cost of the new reactors is now estimated to be between $13 billion and $20 billion.

In order for the PSC to approve such rate increases through this advanced cost recovery process, FPL must demonstrate each year that their proposed reactors are still feasible. This burden just got a lot more difficult, if not impossible, to meet. In late December, technology giant Toshiba made public its mounting financial woes. These woes, it is now clear, are related to problems with its nuclear reactor business — a business it runs through a global nuclear power plant construction company called Westinghouse.

In February, Toshiba reported $6 billion in losses, accrued over time from its involvement in the nuclear construction business. These losses are largely attributable to problems with Westinghouse’s current construction of its model AP1000 nuclear reactors in South Carolina and Georgia. As a result, Toshiba announced that Westinghouse would be leaving the nuclear reactor construction business. Why should this matter to Miami? It matters because the new reactors at Turkey Point are supposed to be Westinghouse designed and constructed AP1000 reactors.

In short, Westinghouse will not be building FPL’s new reactors. So the plan, already beset by environmental and safety concerns, has been put in even more jeopardy. Amazingly, we are still paying for the construction of these new plants — that, it is now clear, will never be constructed as planned.

The PSC should immediately stop funneling advanced cost recovery funds from our wallets into FPL’s pocket. This project is likely no longer feasible, and as ratepayers, we should not be footing the bill. The PSC and the NRC must investigate how Westinghouse’s collapse will affect FPL’s plans for new reactors at Turkey Point. In the meantime, all licensing and permitting at the state and federal level should be suspended. FPL owes it to ratepayers, at an absolute minimum, to report on the feasibility of this project to the PSC and to cease charging Floridians for a project that looks less and less likely to be built. 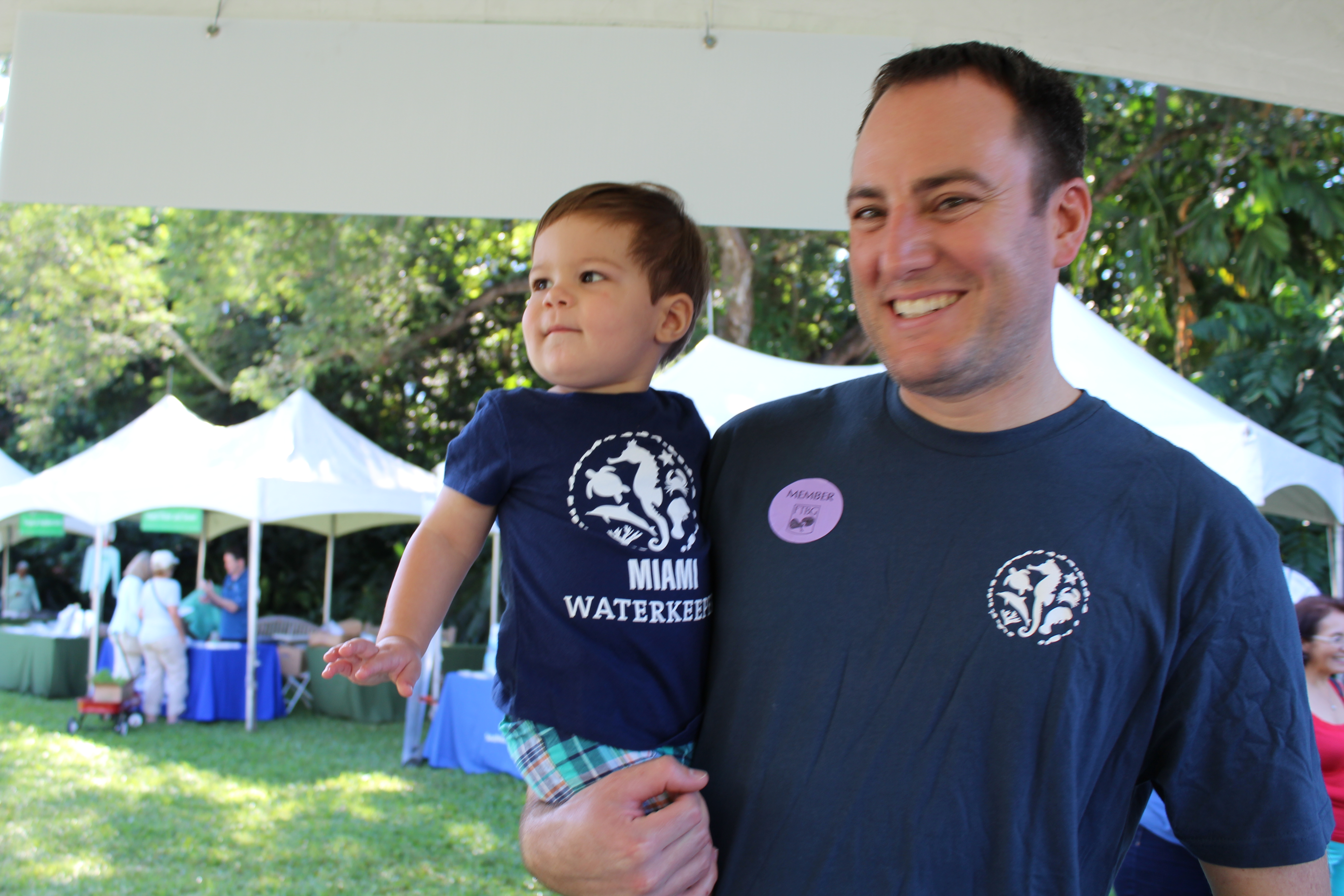 Take a brief moment to express your concerns about the Port Everglades deep dredge and ask the Corps for stronger protections for our reefs. Don’t let the Port Miami disaster happen to the reefs near Port Everglades. These guys depend on the reefs!


It's not too late to contact the Army Corps about why our reefs are important to you! Don't forget to send in your comments. 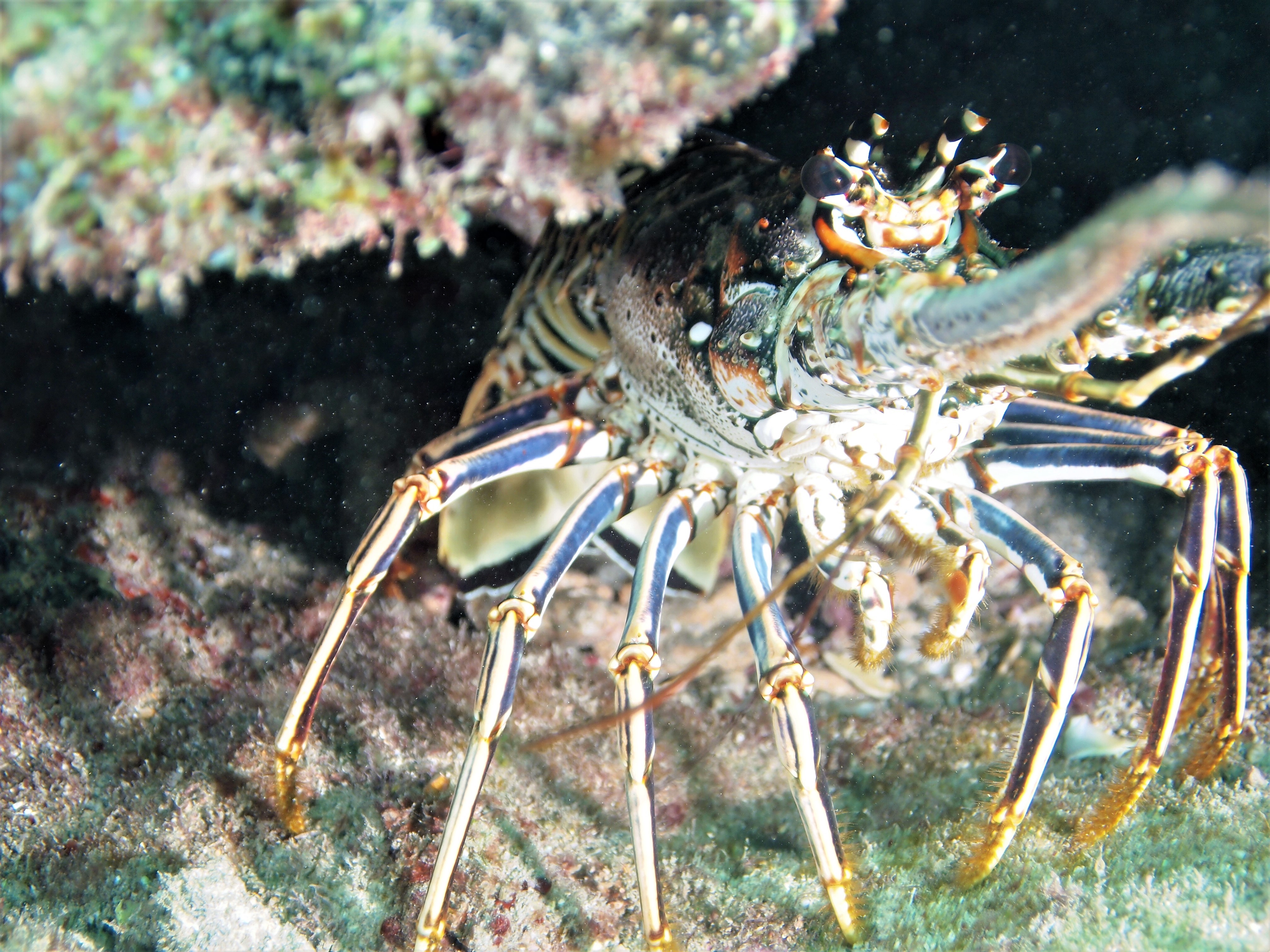 Learn how you can submit your comments and read our model comment by clicking HERE.
Don’t have time to send an email? Click HERE to sign our petition and we will do it for you!

Visit our Miami Waterkeeper store HERE and check out our new water bottles! 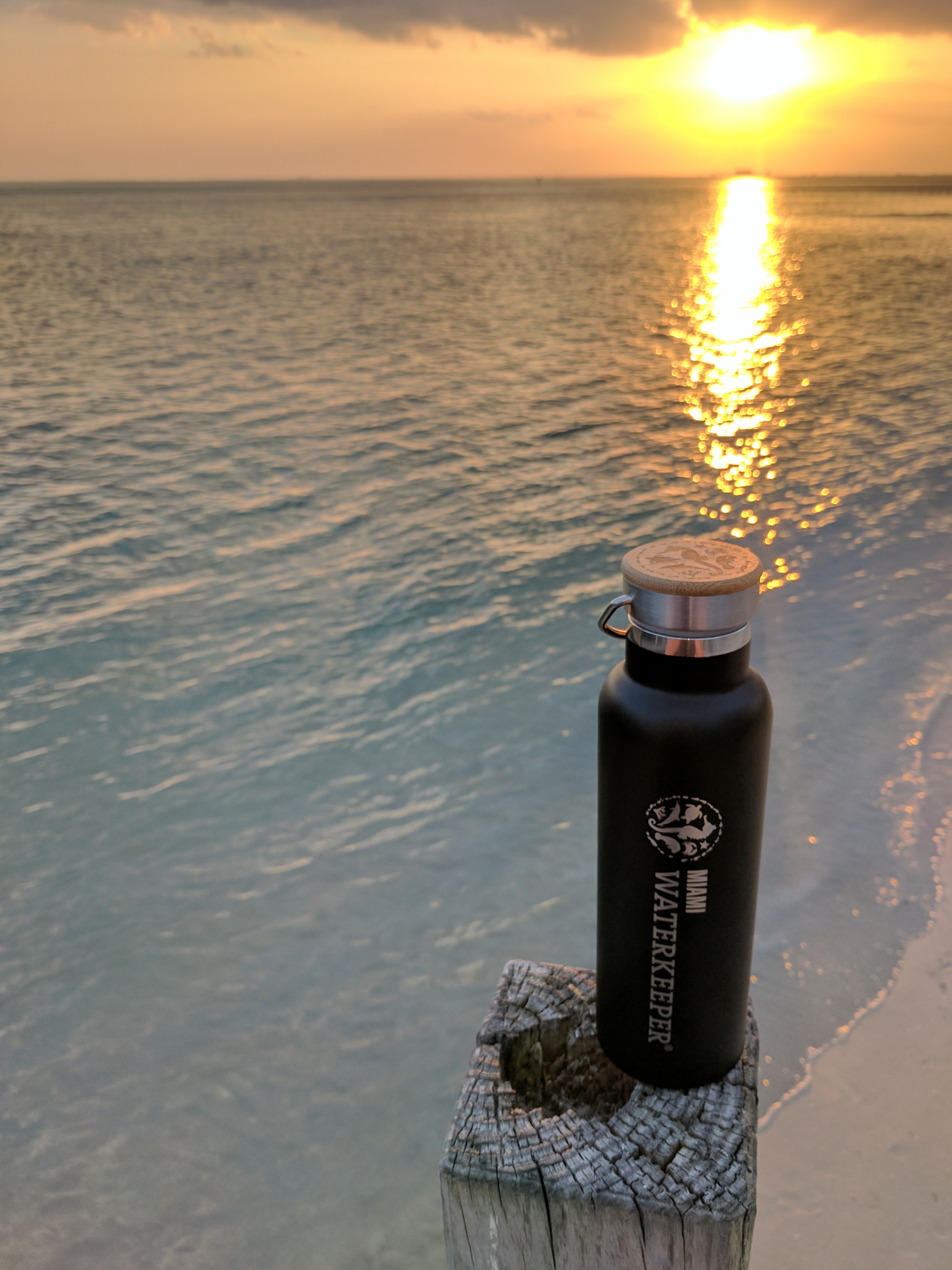