A Success and a Hello

Keeping Toxic Chemicals Out of Your Water -- UPDATE! 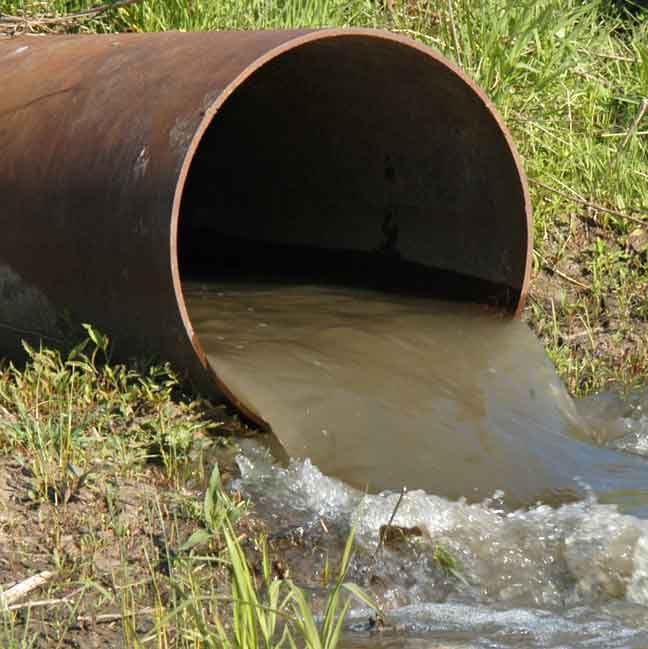 IT WORKED. You signed petitions. You made calls. You said no toxic water in Florida. And we won. Just a few weeks ago, the Florida Department of Environmental Protection (FDEP), withdrew their dangerous rule that would have allowed increased levels of toxic chemicals in Florida’s surface waters. Miami Waterkeeper along with the St. Johns Riverkeeper and EarthJustice, have been campaigning against this rule since it was proposed in 2016.

“This rule was inappropriate from the start and was plagued with problems from the science to the public process to the conclusion by Gov. Scott’s DEP that it is ok to increase cancer risk for Floridians through exposure to toxic chemicals.” says Rachel Silverstein, Executive Director and Waterkeeper of Miami Waterkeeper.

FDEP will now reexamine the science behind the rule and, we hope, improve public outreach and engagement in the rulemaking process.

“We are thrilled that, after challenges from non-profit groups, the public, elected officials, municipalities like the City of Miami and Miami-Dade County, and the Seminole tribe, DEP has reconsidered and will reexamine its science,” Silverstein said. 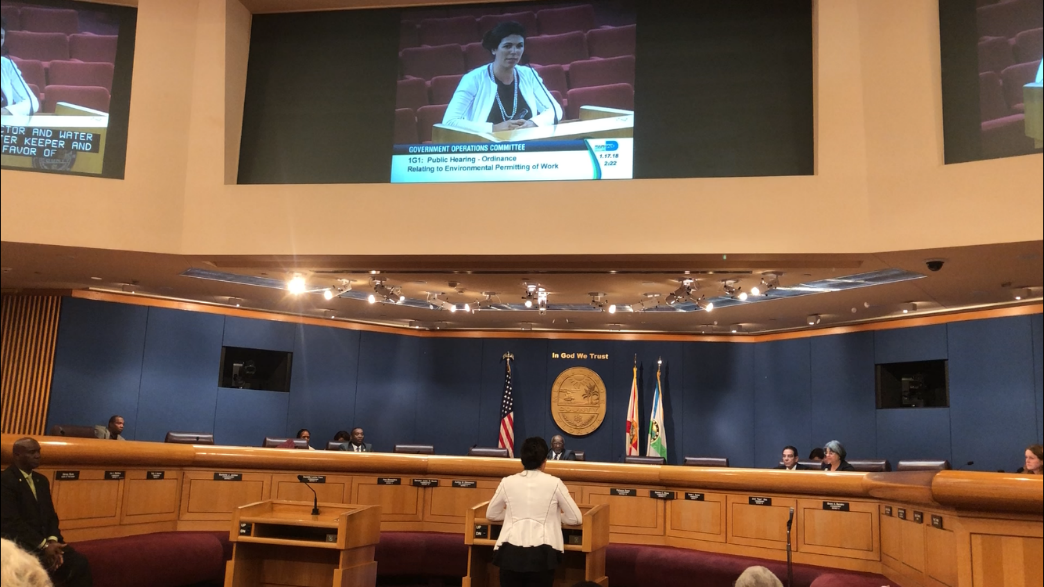 Miami-Dade County has the chance to turn an obligation into an opportunity! The County must reuse 60% of its wastewater by 2025. You may have heard about a new plan that proposes an agreement between the County and FPL to divert some of that reuse water to FPL's Turkey Point cooling canals. While reusing wastewater has the potential to solve multiple problems, the current deal before the County does not require that the wastewater be treated to a level where it is won’t degrade Biscayne Bay.

In short, we're concerned that water quality standards are not specified at this stage in the agreement. We simply can't have more contaminated water eventually finding its way into the Bay or our drinking water supply. We’re also concerned that this proposed agreement doesn’t specify a certain amount of water for our freshwater-starved Bay, wetlands, and aquifer – all of which desperately need a source of clean, fresh water!

We’ll be speaking at the County Commission this Thursday about this issue and we invite you to join us! Details on this public comment opportunity are available HERE. 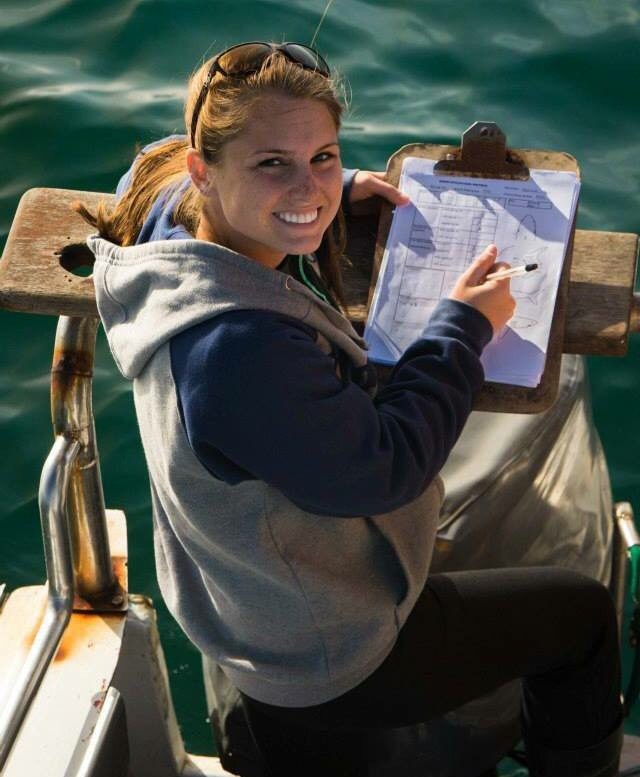 Please join us in welcoming our new staff member, Dana! Dana is a graduate of the University of Miami where she received her Master’s degree in Marine Conservation. Following graduation, Dana worked at Biscayne National Park in the invasive lionfish program and then as a contracted fisheries biologist where she coordinated NOAA’s Pelagic Observer Program. At Miami Waterkeeper, Dana will be heading up community education and engagement activities. Learn more about Dana and get in touch HERE

Ready to get involved?

Continue to support our work by becoming a member today!

Join us for an upcoming event. Click the banner below for more info 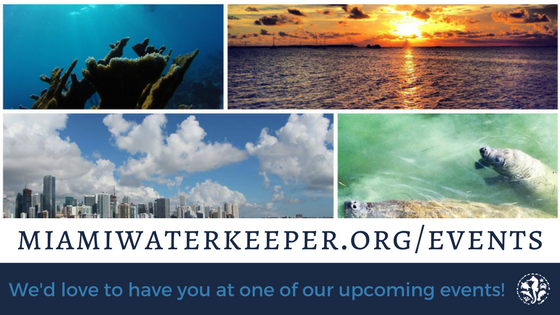 See you on the water!