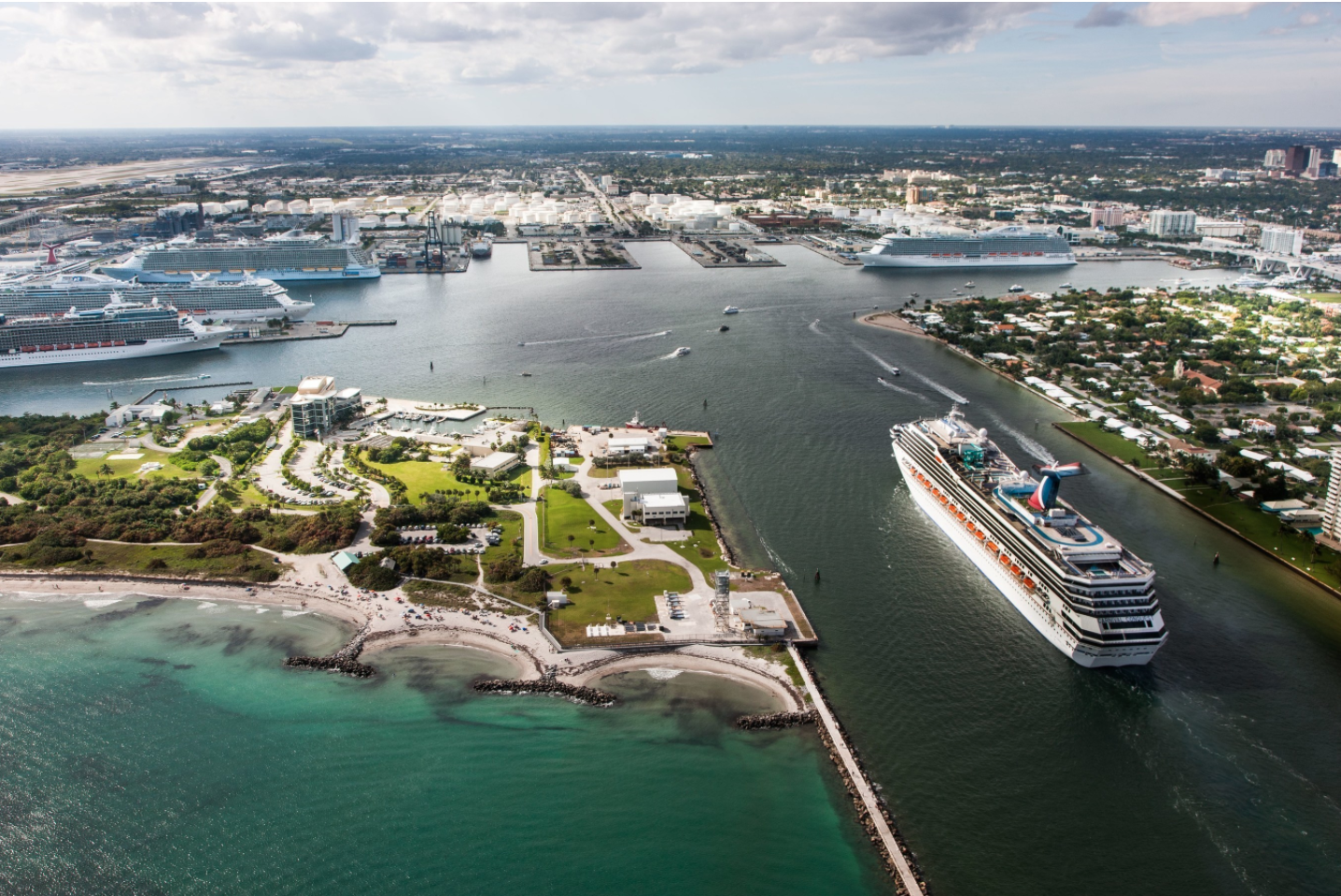 The Corps will be submitting another status report on or before December 13, 2020. Miami Waterkeeper will continue to keep you informed on upcoming decisions, timelines, and environmental reviews.