This past summer, South Florida experienced some of the worst algal blooms ever recorded in history. This issue has been recurring with increasing severity over the years, affecting our water quality, public health, and economy. Scientists blame diverted waterways that prevent natural water flow and nutrient filtration, in addition to industrial and agricultural pollution. Moreover, warming oceans are exacerbating the issue. 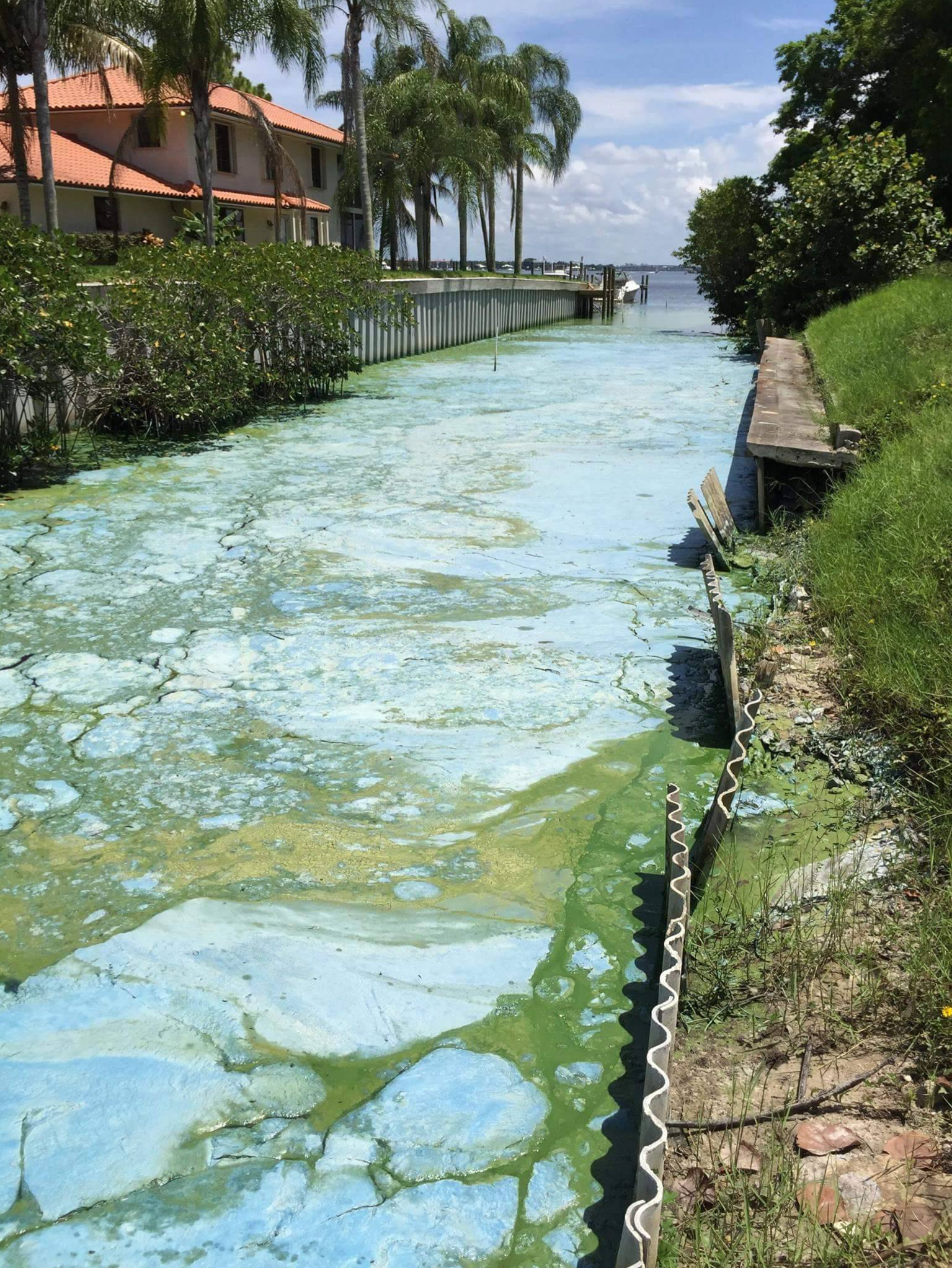 In 2014, however, an exciting opportunity that could help address toxic algal blooms occurred. 74% of Floridians voted to pass Amendment 1, which allocates an estimated $740 million to the state to purchase land for conservation to protect wildlife, habitat, and water resources. Unfortunately, instead of using the money for the purposes intended by Amendment 1, $300 million has been used on salaries, vehicles, and other expenses, which is not permitted by the amendment. The Florida Wildlife Federation, St. John’s Riverkeeper, and Environmental Confederation of Southwest Florida filed suit over the misappropriation of these funds.

A motion for leave to file a reply was filed by Waterkeepers Florida, along with an attached complete reply to the motion clearly outlining the two entities as independent of each other. Despite demonstrating that Waterkeepers Florida is in no way governed by St. John’s Riverkeeper, the 1st District Court of Appeal judge denied the briefs. While the result was unfavorable, the case is a reminder of the hurdles faced in environmental protection. Denial of briefs, however, will not deter Waterkeepers Florida from its mission of protecting swimmable, drinkable, and fishable water for all Floridians. Instead, this only serves as further motivation to continue fighting for the health and preservation of the unique Florida ecosystems that we all rely on and love.