As a result of a lawsuit filed by the Center for Biological Diversity, WildEarth Guardians and Miami Waterkeeper, the National Marine Fisheries Service agreed today to protect critical habitat for the Nassau grouper.

The nearshore ocean habitat of the Nassau grouper faces threats from pollution and climate change impacts such as ocean warming and acidification.

“It makes sense and good policy to protect the places Nassau grouper needs to survive,” said Jaclyn Lopez, Florida director at the Center for Biological Diversity. “Keeping that habitat in good condition will also benefit many other South Florida and Caribbean species.”

Under today’s agreement the agency must propose protected habitat for the Nassau grouper by Dec. 30, 2022, and finalize it by Dec. 29, 2023. The protection will require agencies that fund or permit projects in the grouper’s habitat to consult with the Service to ensure the area is not damaged. Animals with federally protected critical habitat are more than twice as likely to be recovering as species without it.

The Nassau grouper used to be one of the most common groupers in the United States, but overfishing contributed to a 60% population decline in recent years. In 2016 the National Oceanic Atmospheric Administration listed the grouper as threatened under the Endangered Species Act in response to a scientific petition from WildEarth Guardians.

“These beautiful fish deserve the full protections that the Endangered Species Act provides, including critical habitat,” said Taylor Jones, endangered species advocate for WildEarth Guardians. “This will give the groupers their best chance of survival.”

The Nassau grouper is native to South Florida and the Caribbean, including the U.S. Virgin Islands and Puerto Rico. Poor water quality and increased sedimentation due to land-development practices threaten both coral and macroalgae that are important resources during the grouper’s various life stages. Coral reefs are also acutely threatened by climate change impacts like sea-level rise and ocean acidification.

“Coral reefs provide valuable habitat to the Nassau grouper and countless other species," said Dr. Rachel Silverstein, Executive Director and Waterkeeper at Miami Waterkeeper. “This critical habitat designation is long overdue in a time when coral reefs face more threats than ever.” 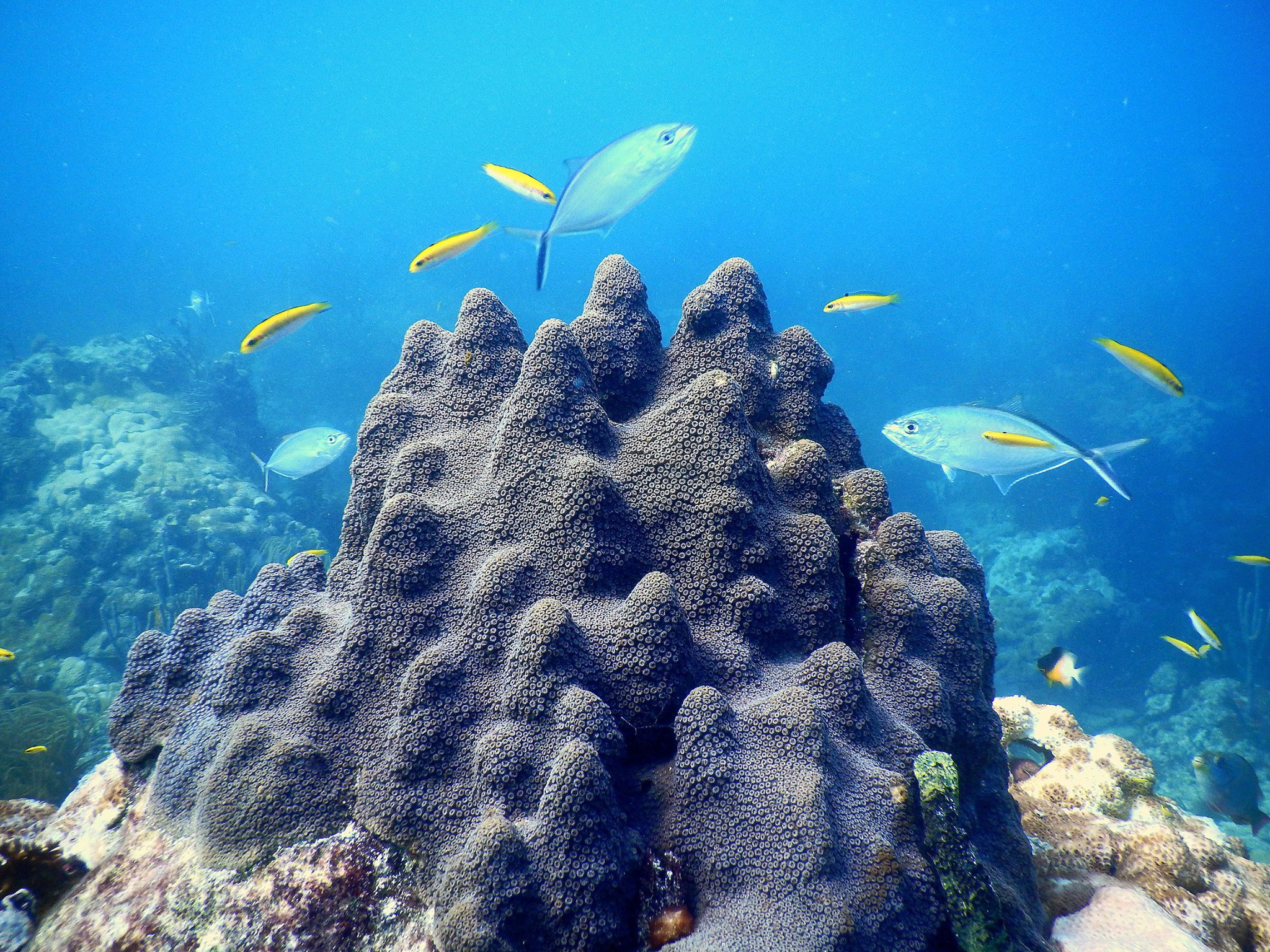 Click HERE to read the full press release from the Center for Biological Diversity.