On Thursday, the City of Miami Commission unanimously passed an ordinance that will significantly reduce fertilizer pollution from reaching our waterways. Miami Waterkeeper worked closely with Commissioner Ken Russell and the City's Office of Resilience and the Sierra Club to develop the ordinance which aims to lessen nutrient inputs to our waterways and Biscayne Bay. Excess nutrients, such as nitrogen and phosphorus found in fertilizer, can lead to algae blooms which turn the water green, smell bad, and can adversely impact wildlife and their habitat. 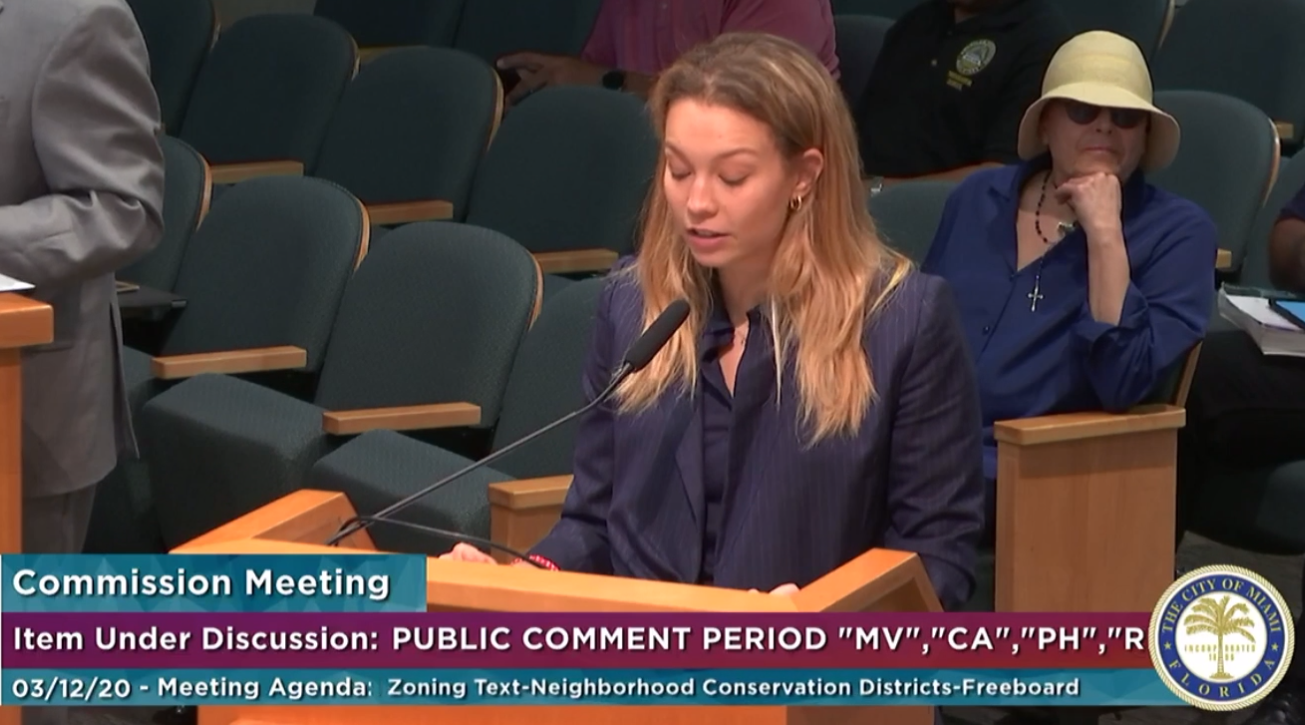 Biscayne Bay is already starting to suffer from algae blooms and seagrass die-offs. A recent NOAA study reported that Biscayne Bay is at a tipping point for nutrient pollution and could be experiencing a regime shift from a seagrass dominated ecosystem to an algae dominated one.  Similarly, a recent Grand Jury report from the State Attorney's office highlighted the declines of Biscayne Bay and the urgent need to get fertilizer inputs under control.

While fertilizer application is only one of many nutrient inputs into waterways (others include septic tanks, sewage, pet waste, and more), fertilizer ordinances have been shown to be effective in reducing nutrient inputs. Communities like Manatee County and HOA’s have also reported cost savings from fertilizer use reduction and improved economic benefits to waterways as a result of the ordinances. However, much of Miami Dade and Monroe County remain unregulated in this area. 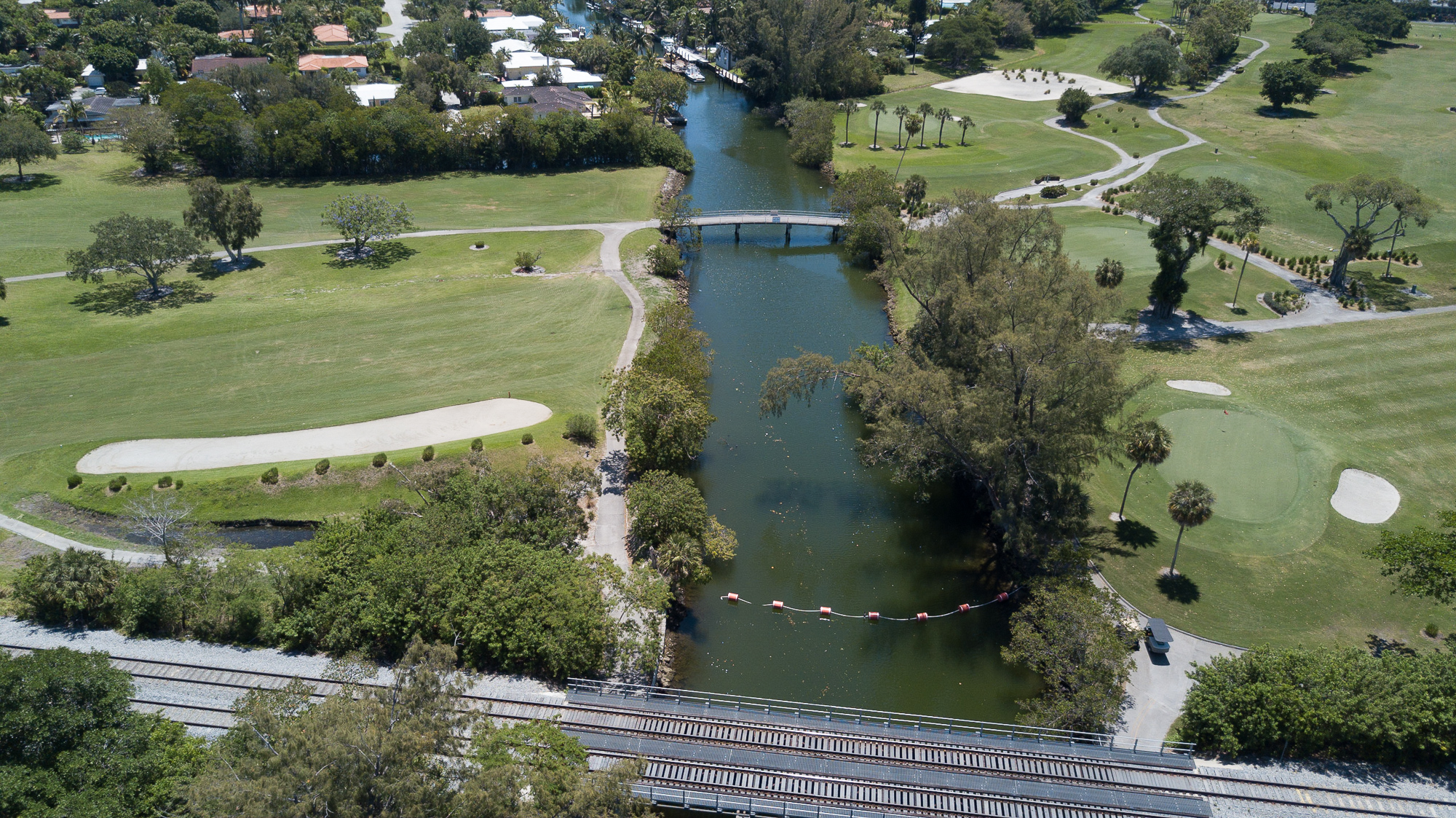 “This is a big win for water quality,” said Miami Waterkeeper Dr. Rachel Silverstein, “This ordinance is a great first step to get Biscayne Bay's algae blooms under control. Anything we can do to reduce the nutrient load will be a benefit to the ecosystem. We hope that the unanimous passage of this ordinance in one of the biggest cities in Florida will inspire other municipalities and Counties to follow suit."

“This legislation is a win-win for our environment and our economy,” said Miami Waterkeeper General Counsel Kelly Cox, “it is a cost-saving measure that will produce multiple bottom-line benefits for our community which relies on clean water as an economic driver.”

Wondering if your municipality needs a fertilizer ordinance? Read more about our model ordinance and fertilizers here: www.miamiwaterkeeper.org/fertilizer