Ultra is an annual electronic music festival that was founded in 1999 in Miami. This annual event has brought hundreds of thousands of people to Downtown Miami over the past several years, but residents complained about the noise and crowds. At the end of last year, the City of Miami City Commission voted against a contract that would keep it at its downtown home, Bayfront Park, for the next 5 years. Instead, the music festival will be held on Virginia Key at the Miami Marine Stadium and Virginia Key Beach Park. Many from the Village of Key Biscayne, community leaders and advocacy groups, have pushed back against this decision due to traffic, noise, and environmental concerns. 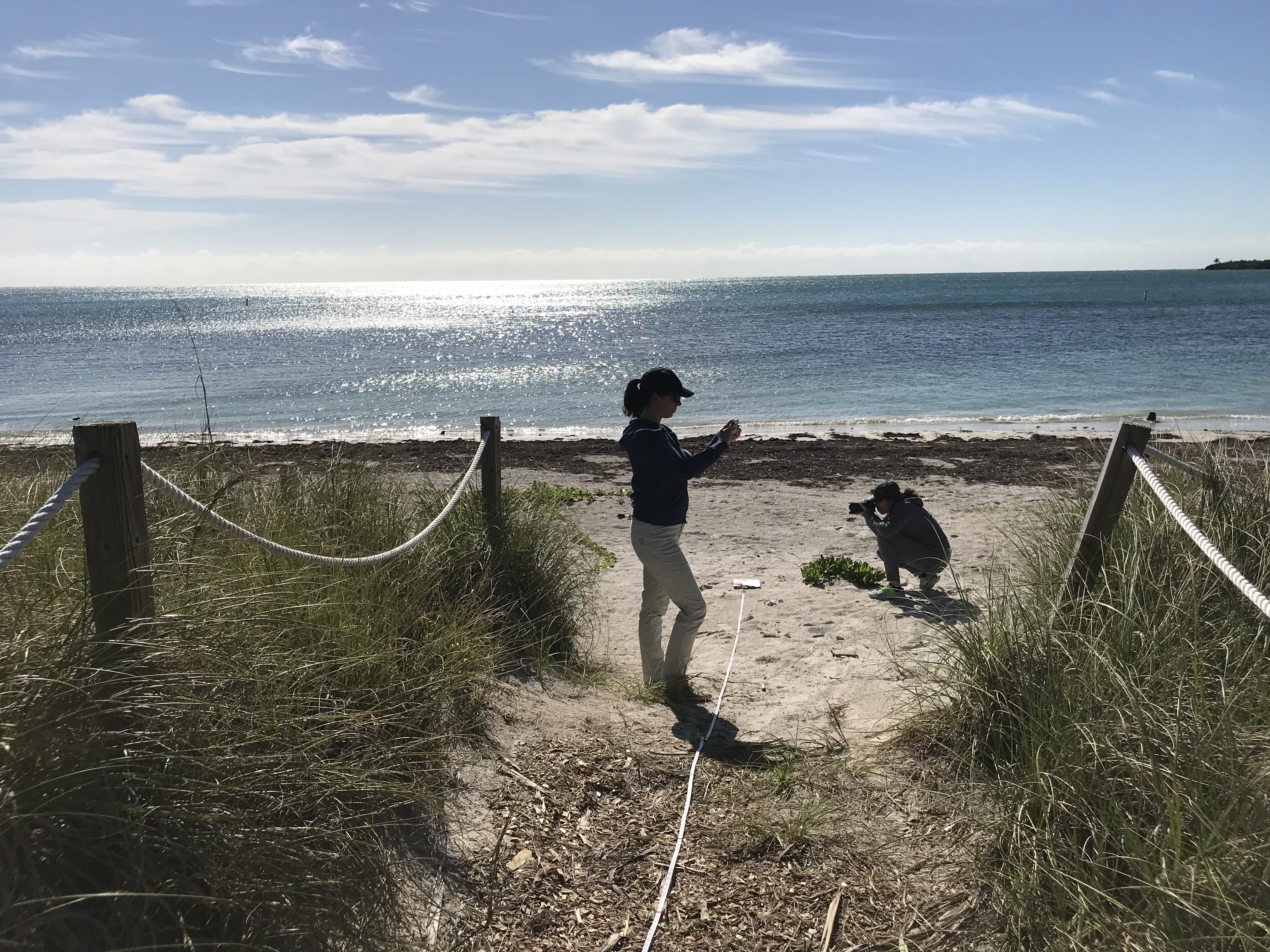 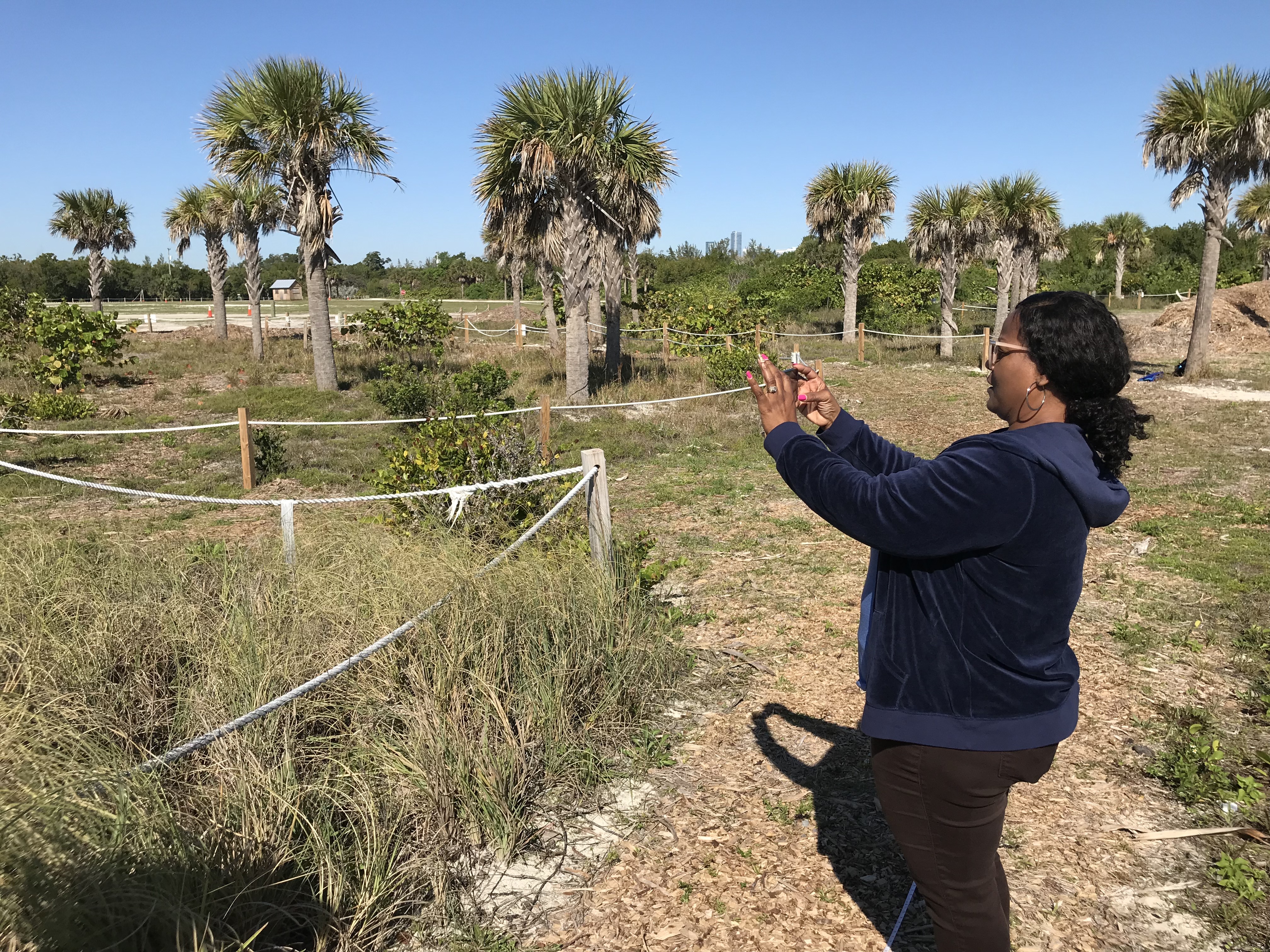 Virginia Key is unique in Miami because it is one of the only significantly undeveloped islands within the municipal area. This makes it both a prime habitat for several different plant and animal species, as well as very ecologically sensitive. Many of these species are also listed as threatened or endangered and thus have unique protections under the law. Manatees, sea turtles, crocodiles, and several species of protected birds live on Virginia Key. These animals may suffer from the noise and light pollution that Ultra Music Festival produces. For example, manatees in the Marine Stadium basin may be temporarily displaced into adjacent waters, leaving them susceptible to boat strikes, a leading cause of manatee deaths. American Crocodiles are famously timid and tend to avoid contact with humans, but the festival will take place during the crocodile nesting season and could impact regular reproductive behavior of the species. This map shows the different distributions of different species on Virginia Key. The creation of this map was funded by NOAA as part of the its Habitat Focus Area Program. Wild animals aside, the noise and light pollution could also affect the animals in residence at the Miami Seaquarium or the nearby fish hatchery at the University of Miami's Rosenstiel School, which is in close proximity to the music festival. 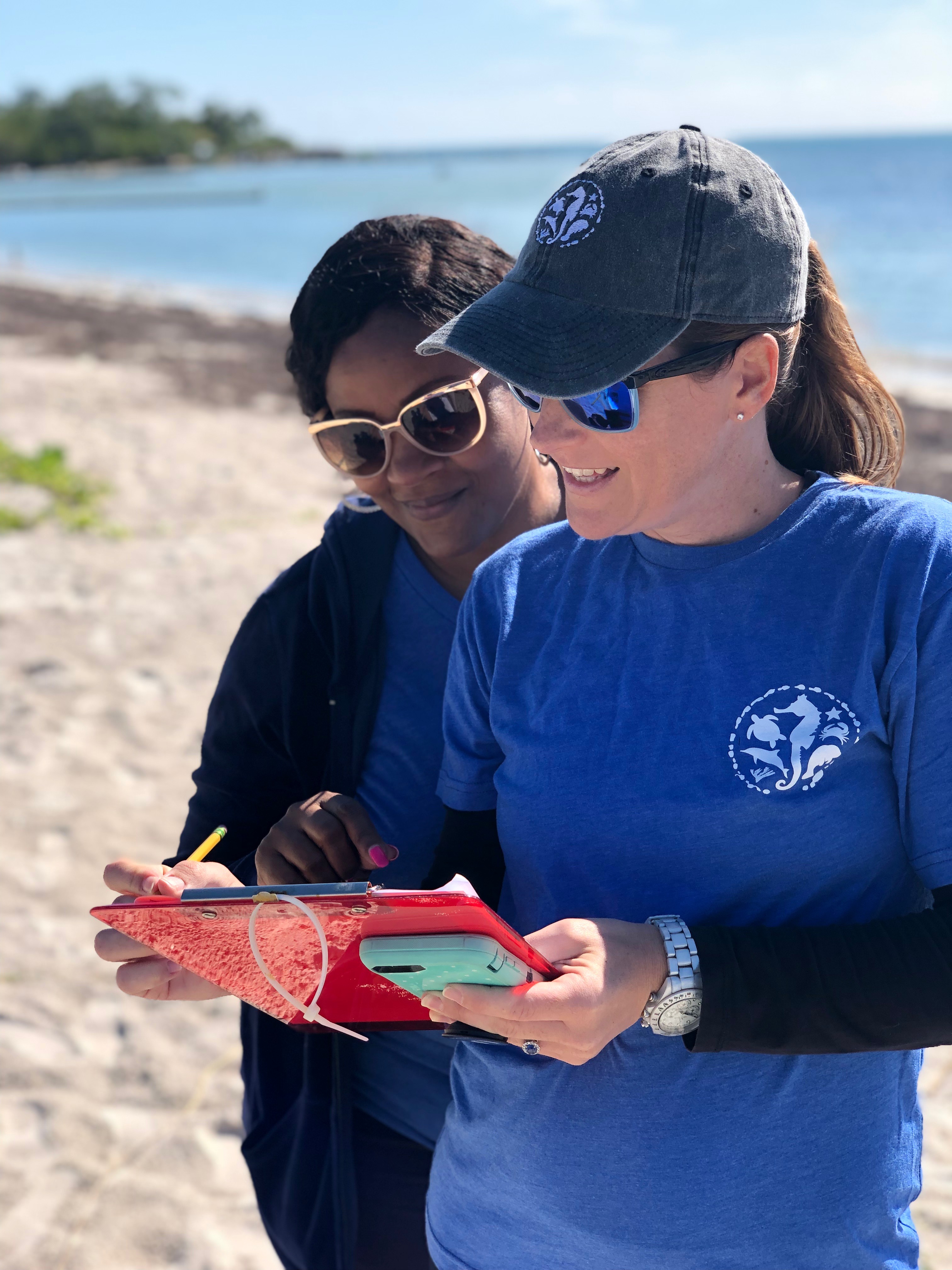 Miami Waterkeeper drafted a letter to Ultra' organizers indicating our concerns. Specifically, we believe Ultra's report makes unwarranted and/or inaccurate conclusions about the impact of the festival on habitats and wildlife in the area. The biological surveys carried out were insufficient to account for abundance and occurrence of protected species. In addition to this, the environmental mitigation methods proposed are insufficient to protect important habitats and species in the area. 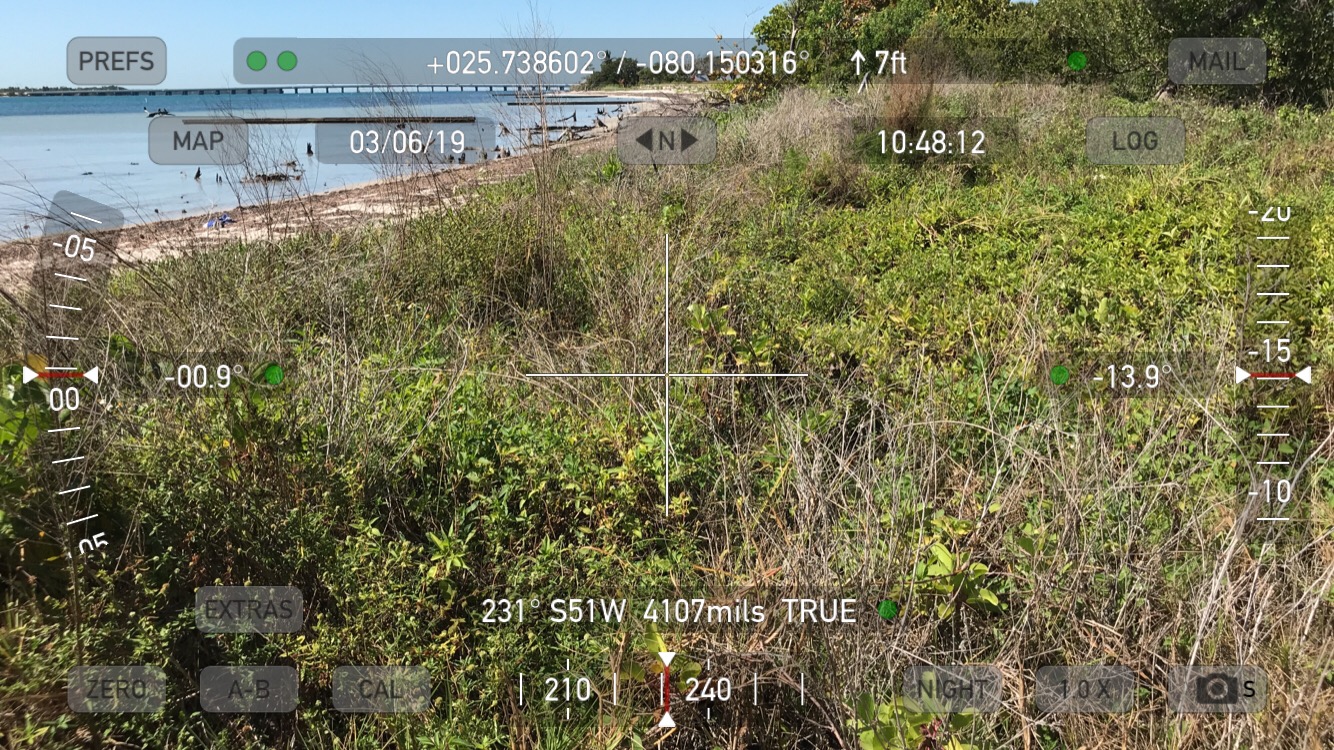 You can read the letter outlining our specific concerns HERE. 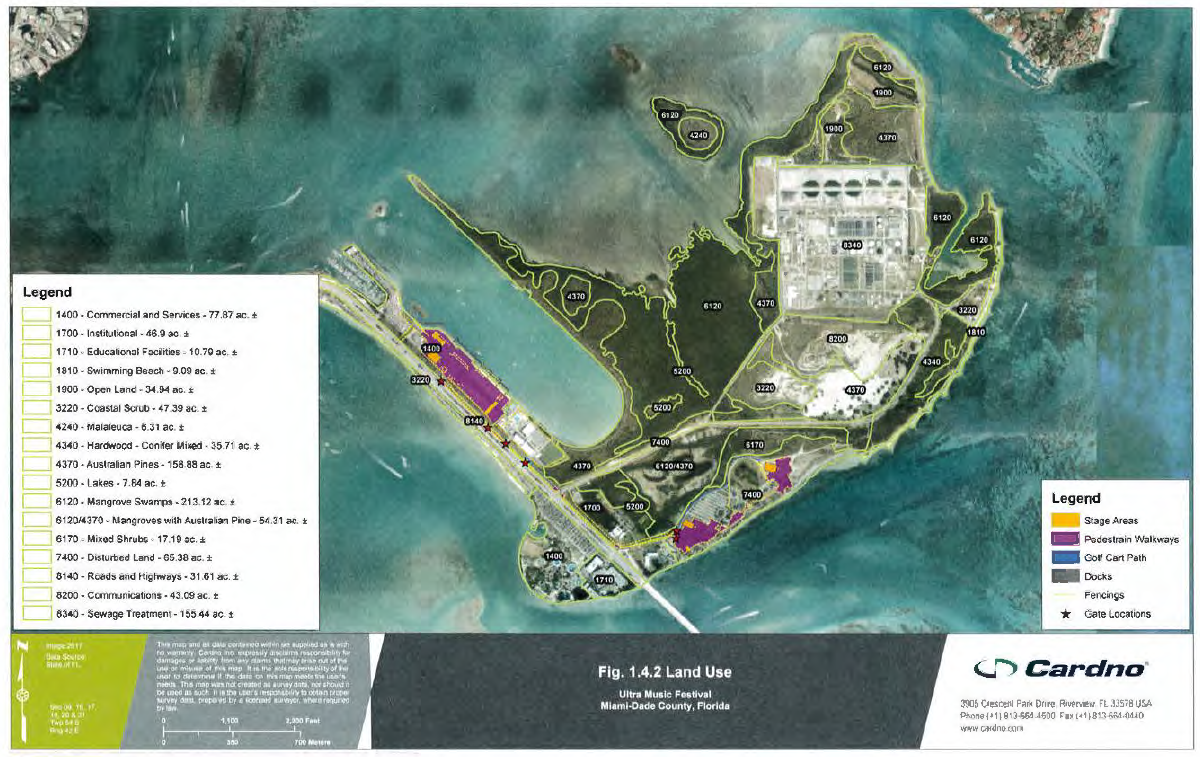 With generous support from the Key Biscayne Community Foundation, Miami Waterkeeper will be conducting limited baseline monitoring of water quality and sensitive habitats. Miami Waterkeeper will evaluate pre and post-event conditions of water quality, sand dunes, mangroves, and other areas that may be subject to impact from the event, to help determine Ultra's impacts on Virginia Key.