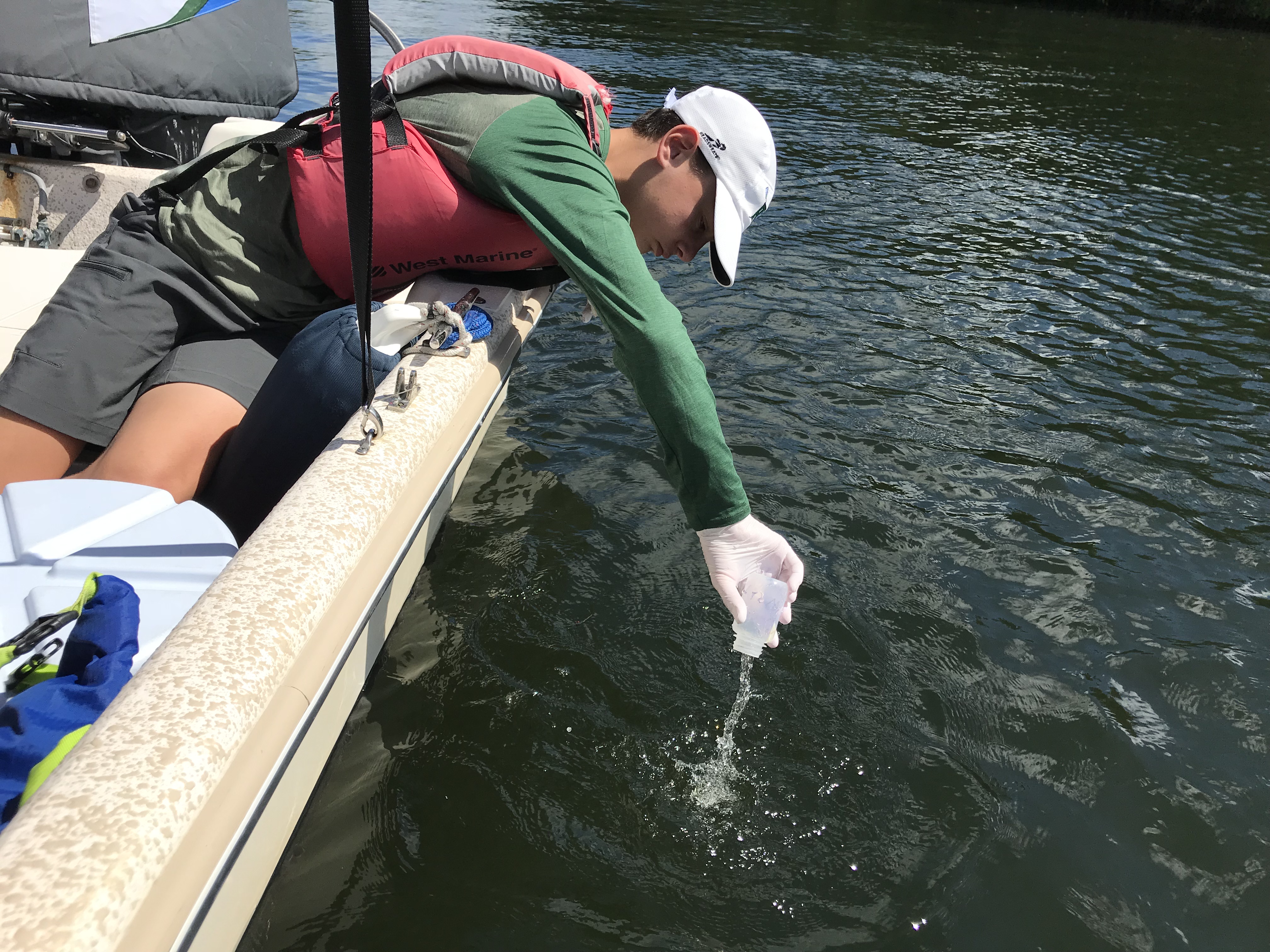 The Florida Department of health monitors beaches throughout the state as part of the Florida Healthy Beaches Program for enterococci bacteria and then determines whether those beaches are safe for swimming or not.

Enterococci are bacteria that normally inhabit the intestinal track of humans and animals. The presence of this bacteria can be an indication of fecal pollution, which may come from stormwater runoff, pets and wildlife, and human sewage. Exposure to these bacteria while swimming or recreating on the water may cause disease, infections, or rashes.

If an enterococci result exceeds 70 colony forming units per 100 mL of beach water sampled, and a resampling also exceeds this value, then an "advisory" would be issued for the sampling site. This advisory is a warning to those who want to swim or recreate that the area is not safe to do so.

There were 39 days in 2018 where at least one no-swimming advisory was in effect for at least one beach in Miami-Dade or Broward counties. 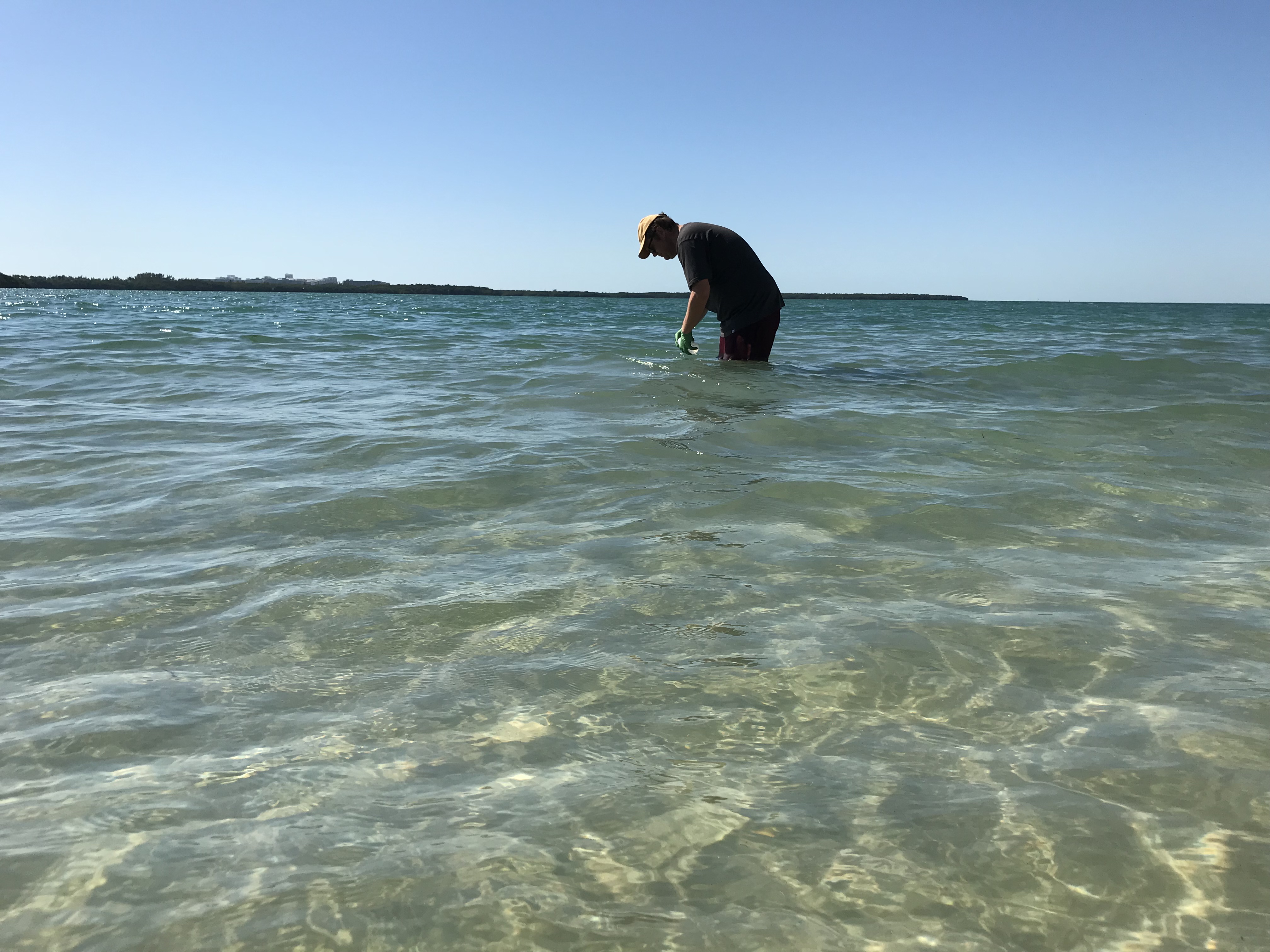 These results are then uploaded to the free Swim Guide app. Sites are either "pass" (green) or "fail" (red) on Swim Guide. Please note that this only represents the last data available at a given beach; in Florida, the Department of Health issues no-swim advisories are issued if there are two failed (>70 enterococci) tests in a row at a beach. However, Swim Guide marks a beach as red if it fails even once. In a case where a non-bacteria source is compromising water quality such as a chemical spill or red tide, a beach may be put into a "special status".

Since 2011, numerous non-profit and public organizations have contributed to water quality on Swim Guide. Miami Waterkeeper maintains a majority of the sites on Swim Guide in Miami-Dade and Broward Counties. If you have any questions about Swim Guide or beach closures, OR if you would like to sponsor a site, email us at [email protected]