Miami Waterkeeper, as part of Waterkeepers Florida, jointly provided final comments to the Florida Department of Environmental Protection (FDEP) on the proposed revisions to Florida’s surface water quality standards. The proposed revisions included changes to the turbidity criterion, in all waters as well as in areas where coastal construction projects like dredging may affect corals and seagrass. The proposed changes also included revisions to the Numeric Nutrient Criteria and thresholds for cyanotoxins in recreational water. 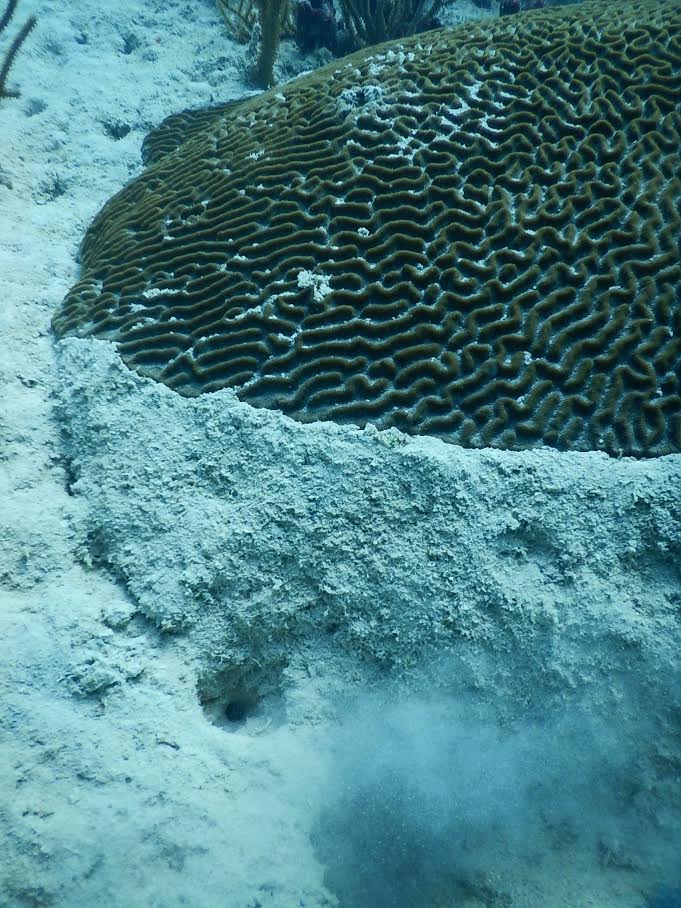 The comments on turbidity highlighted concerns about how we establish pre-project baseline measurements of turbidity in waters, including consideration of how we interpret naturally occurring sediment and variability. We specifically requested that the standards for turbidity also consider sediment type (ie: coarse-grained sand vs. fine-grained or clay-like dredged sediment) as part of pre-project environmental assessments. The comments also urged FDEP to consider qualifications of contractors who conduct these baseline analyses, monitoring during the project itself, and conduct surveys after the project. We urged for third-party oversight and quality control measures to ensure that accurate environmental conditions are adequately captured before, during, and after the project so as to better inform mitigation requirements.

The technical comments also included a review of the proposed changes to numeric nutrient criteria. These comments included a call to sharply reduce fertilizer, sewage, and manure pollution of Lake Okeechobee, along with demanding immediate action in response to algal blooms. The letter calls for FDEP to sustainably address the ongoing degradation of our waterways instead of allowing for more study and little improvement.

Comments on cyanotoxins included concerns with the calculation of the proposed thresholds for recreational waters, including concerns that the route and volume of ingestion were not considered. The letter also cited the fact that very few cyanotoxins are well-studied -- to base the calculation on the few that are understood may be a risk to human health. While there is currently no set standard for cyanotoxins, and Waterkeepers Florida supports the effort to adopt a cyanotoxin standard that is protective of human health, the letter recommended that the proposed EPA standards not be adopted in favor of a regular water quality monitoring effort that includes guidelines for both cyanobacteria and cyanotoxins.