“One big awareness-raiser was a lawsuit that Biscayne Bay Waterkeeper, a clean-water advocacy group, filed against Miami-Dade County in 2012. That year, Albert J. Slap, an environmental lawyer working on Waterkeeper’s behalf, asked a research geologist at Florida International University named Pete Harlem to work up some maps that would illustrate the degree to which the three largest sewage-treatment plants serving the county were vulnerable to seawater inundation. Waterkeeper’s suit argued that the county’s plan to upgrade these leaky, aging plants was inadequate because it didn’t take into account the threat of sea-level rise.” 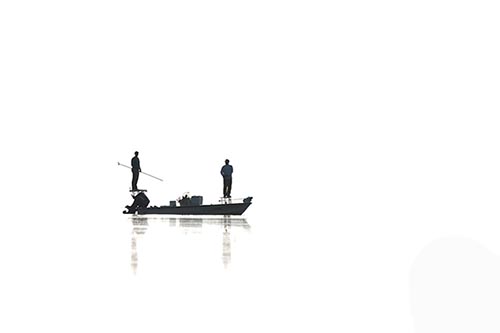 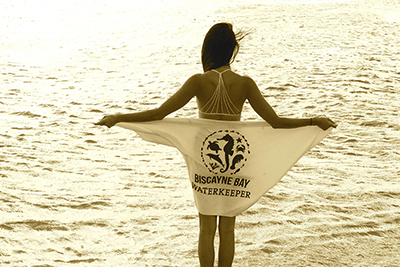 Why the city of Miami is doomed to drown

“Biscayne Bay Waterkeeper, an environmental advocacy group, challenged the proposed agreement in federal court earlier this year, arguing that it failed to account for rising sea levels, leaving some coastal treatment plants prone to disaster in a storm. “To rebuild these systems at current elevation, with no hardening, no sea walls…is the height of irresponsibility,” said Albert Slap, an attorney for the group.”