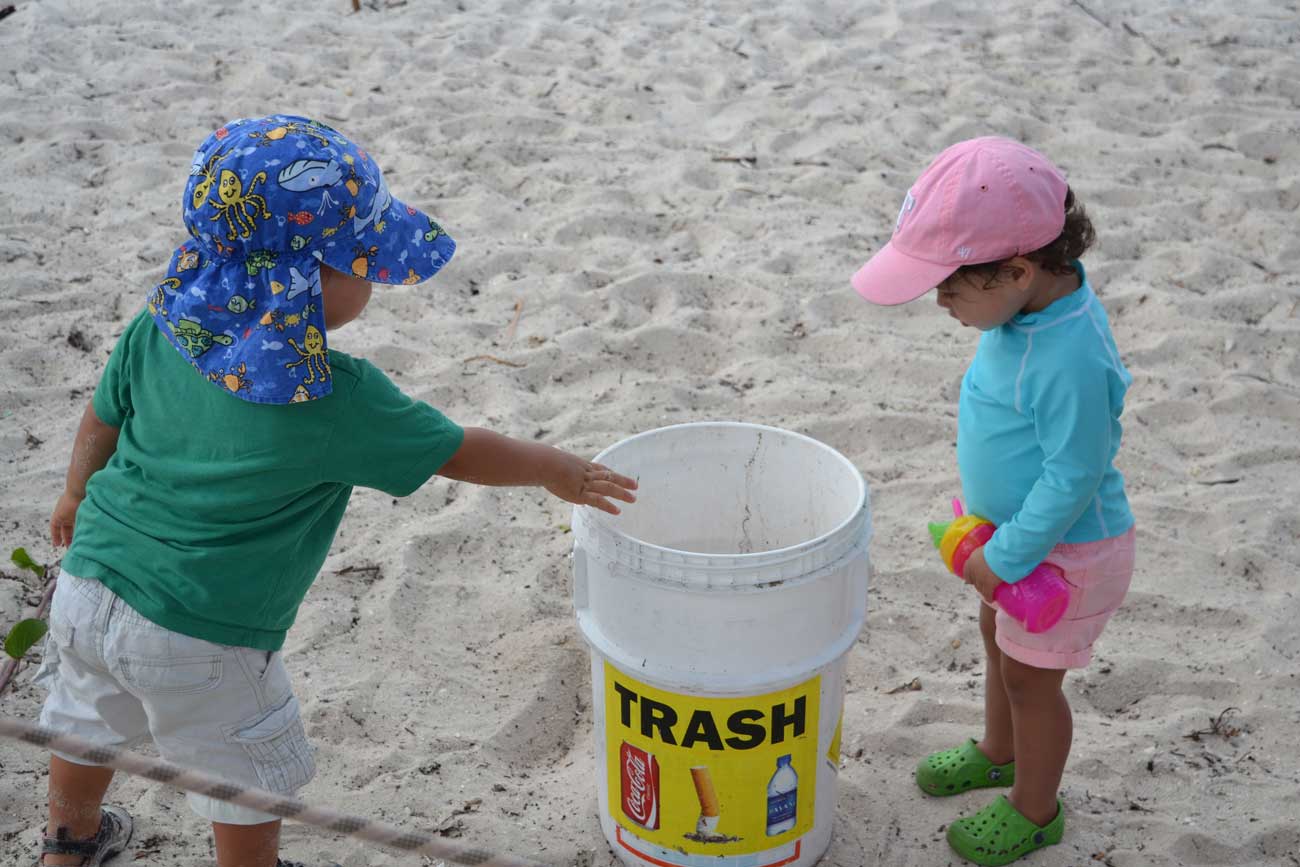 Just a week after we filed a notice of intent to sue, the County has patched the long-neglected leak. We're very pleased the leak has been stopped, but this is just the first step in getting the County to clean up their act.

Miami-Dade and Broward County are plagued with crumbling sewage infrastructure that is cracked and leaking. This has caused tens of millions of gallons of sewage leaks into our waterways over the past several years. Miami Waterkeeper has engaged in legal action to stop leaks, has succeeded in getting long-ignored leaks fixed, and has advocated for more funding to fix the water and sewer system. We've also  collaborated on economic studies to promote a sustainable fix this dire situation.  Miami Waterkeeper also tests waterways for bacteria levels and makes it easy for the public to access the latest water quality information on the Swim Guide app or website.

Upset about sewage leaking into your waterways? Miami Waterkeeper works to hold polluters accountable and to safeguard our water and public health. Thanks to citizens like you, we can make sure this never happens again. Your gifts empower us to bring polluters to justice.

Take a step and join our fight today!

We filed a contention with the Nuclear Regulatory Commission against a plan to extend FPL's plan to operate Turkey Point until 2052.

Why? There are some stark truths we need to face about the Florida Power and Light’s Turkey Point nuclear power plant, located less than 25 miles from downtown Miami. In addition to leaking contaminated water into the Biscayne aquifer (our drinking water supply) and into Biscayne Bay -- and trying to get us to foot the bill for their $200 million pollution problem -- they are also trying to run the aging Turkey Point plant for an unprecedented 80 years until the year 2052.  What's the problem with that?

Well, here are some facts:

By the numbers, then, we are almost out of time to solve this existential threat to a critical part of our energy infrastructure.  Unfortunately, instead of working towards decommissioning and safeguarding the plant, FPL is doubling down on Turkey Point. In fact, FPL is now applying for the nation’s first-ever subsequent license renewal to extend the life of this aging plant to an unprecedented eighty years—until 2052.

That's why we believe that a nuclear reactor at Turkey Point is a deeply inappropriate and presents a high risk for our community and, therefore, we joined the Natural Resources Defense Counsel, Friends of the Earth, and the Vermont Law Clinic in a challenge against this relicensing application on August 1, 2018. We went to D.C. to argue before the NRC court, and we are now filing an appeal of the license in D.C. Circuit Court.

Join the fight today by signing the petition below and donating!

It's time for the FPL Turkey Point Nuclear Power Plant to clean up it's act.

[embedlycard url="http://www.climatecentral.org/news/florida-dredging-corals-in-crisis-20333"] "We’ve had bleaching of corals due to high temperatures; we’ve had a really terrible regional disease event last summer,” Silverstein said. “A lot of these things feel like they’re too big to be dealt with on a local level. But avoiding impacts from dredging is something we can control on a local level.”