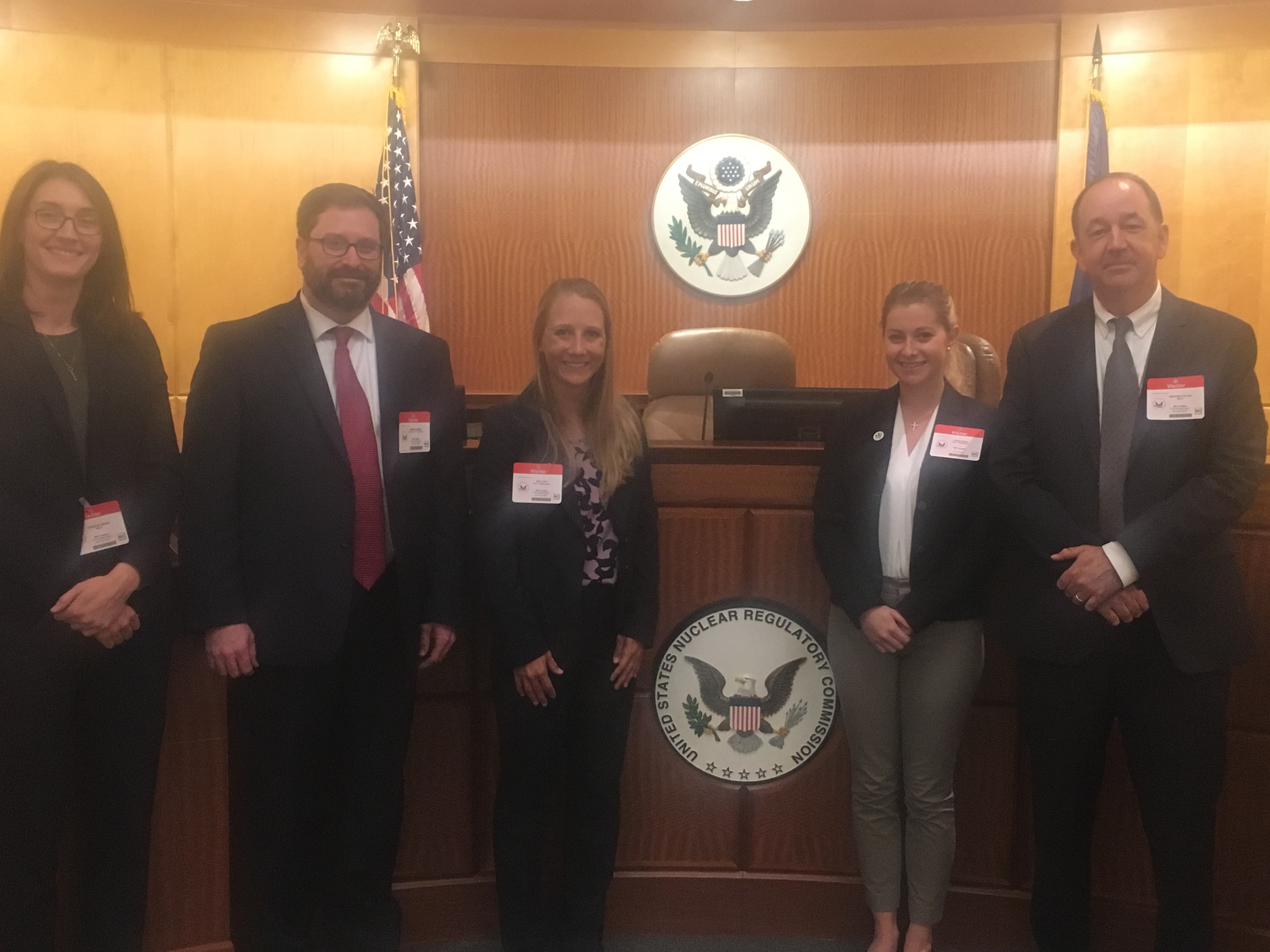 The water quality in the canals is not only a problem because of the plume; an important listed species resides in and around the canals, the American crocodile. Most crocodiles at the Turkey Point site occur in the human-made canals and ponds. Human-made nesting areas along canal banks, or berms, within the cooling canal system provide nearly ideal nesting conditions for the crocodiles. Survival of crocodiles and the success of their nests have been linked to regional hydrographic conditions including rainfall, water level, and salinity. In the past few years monitoring data has shown that there has been a noticeable correlation with increased salinity levels in the cooling canal system and decreased crocodile numbers in the area, leading to the conclusion that the poor conditions in the canals are having an adverse impact on this listed species.

FPL is asking for this license renewal to continue operating the plant for an additional 20 years or more. We are concerned because we do not think FPL has adequately addressed the pollution that is ongoing in and around the cooling canal system that is impacting our groundwater supply, the waters of Biscayne Bay, and the resident listed species. Miami Waterkeeper, in partnership with the Natural Resources Defense Council and Friends of the Earth, have challenged the granting of the operating license on the grounds that FPL is not adequately considering listed species, predicted sea-level rise scenarios, and ongoing groundwater contamination.

This past oral argument focused on whether or not our contentions were procedurally admissible in the process. The outcome of the hearing will determine if Miami Waterkeeper is able to participate in another hearing before the Nuclear Regulatory Commission on the actual merit of these issues. In a few weeks, the Atomic Safety and Licensing Board will publish its order determining whether or not we are able to move forward with our challenge in administrative court.

Learn about our work for sustainable energy and safe drinking water at Turkey Point!