Judge: State Fails to Hold FPL to Account for Pollution Around Turkey Point

“The Corps’ report misleadingly and conveniently blames the disease and warm temperatures for the destruction of our corals, but all of the available evidence, including evidence from every other federal, state, and local government agency involved, shows that the Corps’ dredging that was smothering the reefs long before the disease even began,” said Miami Waterkeeper executive director Rachel Silverstein.

The Corps is required to monitor the area for at least another year to determine whether permanent damage occurred that would need to be addressed.

“One big awareness-raiser was a lawsuit that Biscayne Bay Waterkeeper, a clean-water advocacy group, filed against Miami-Dade County in 2012. That year, Albert J. Slap, an environmental lawyer working on Waterkeeper’s behalf, asked a research geologist at Florida International University named Pete Harlem to work up some maps that would illustrate the degree to which the three largest sewage-treatment plants serving the county were vulnerable to seawater inundation. Waterkeeper’s suit argued that the county’s plan to upgrade these leaky, aging plants was inadequate because it didn’t take into account the threat of sea-level rise.”

Miami Waterkeeper (MWK) is thrilled to introduce Dr. Jessica Bolson as the new Director of Climate and Freshwater Programs. Jessica will focus on ensuring that climate and fresh water management decisions are based on the best available science and will work to develop resilience strategies aimed at mitigating the impacts of climate change in vulnerable South Florida, while also supporting ecosystem and clean water protections. "Jessica's extensive expertise will help to guide Miami Waterkeeper's positions and actions on these critical and timely issues," said Rachel Silverstein, Executive Director and Waterkeeper.

On top of the water: Marine activist protects health of Biscayne Bay

“Silverstein is Miami’s Waterkeeper: protector of coral reefs and sea life, staunch advocate for the peoples’ right to clean water, and empowerer of everyday people to protect Biscayne Bay. She also boasts a track record of holding others accountable.”

“The corps claims it’s a ‘learning agency,’ but all plans so far show that the corps is not intending to improve its practices in Port Everglades after destroying over 200 acres of reef in Miami, and with this letter we show our intent to push for better protection for Fort Lauderdale’s reefs,” said the executive director of Waterkeeper, Rachel Silverstein. 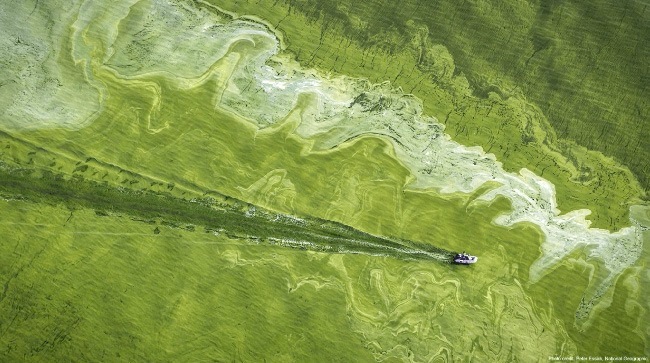 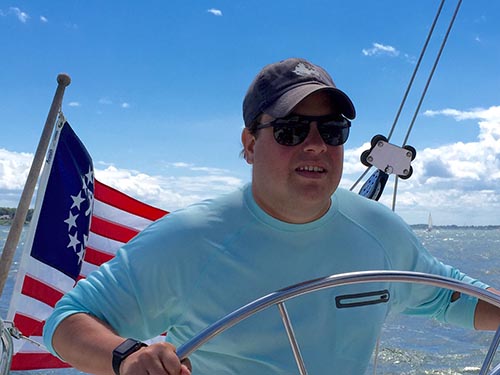