On August 12, 2019, the EPA published revised rules and regulations under the Endangered Species Act (ESA). These finalized changes have serious implications for the Endangered Species Act as we know it. The changes revise the procedures and criteria used for listing or removing species from the List of Endangered and Threatened Wildlife and Plants and designating critical habitats. Specifically, the changes remove the Blanket Rule for FWS threatened species. Historically, this rule extended the same protection that the ESA affords endangered species automatically to threatened species as well. This rule revision would make those protections only available on a case by case basis to specific species. Other rule changes could have cascading impacts as well, including new and shorter timelines for reports and the ability of the agencies to consider economic impacts when making listing decisions. 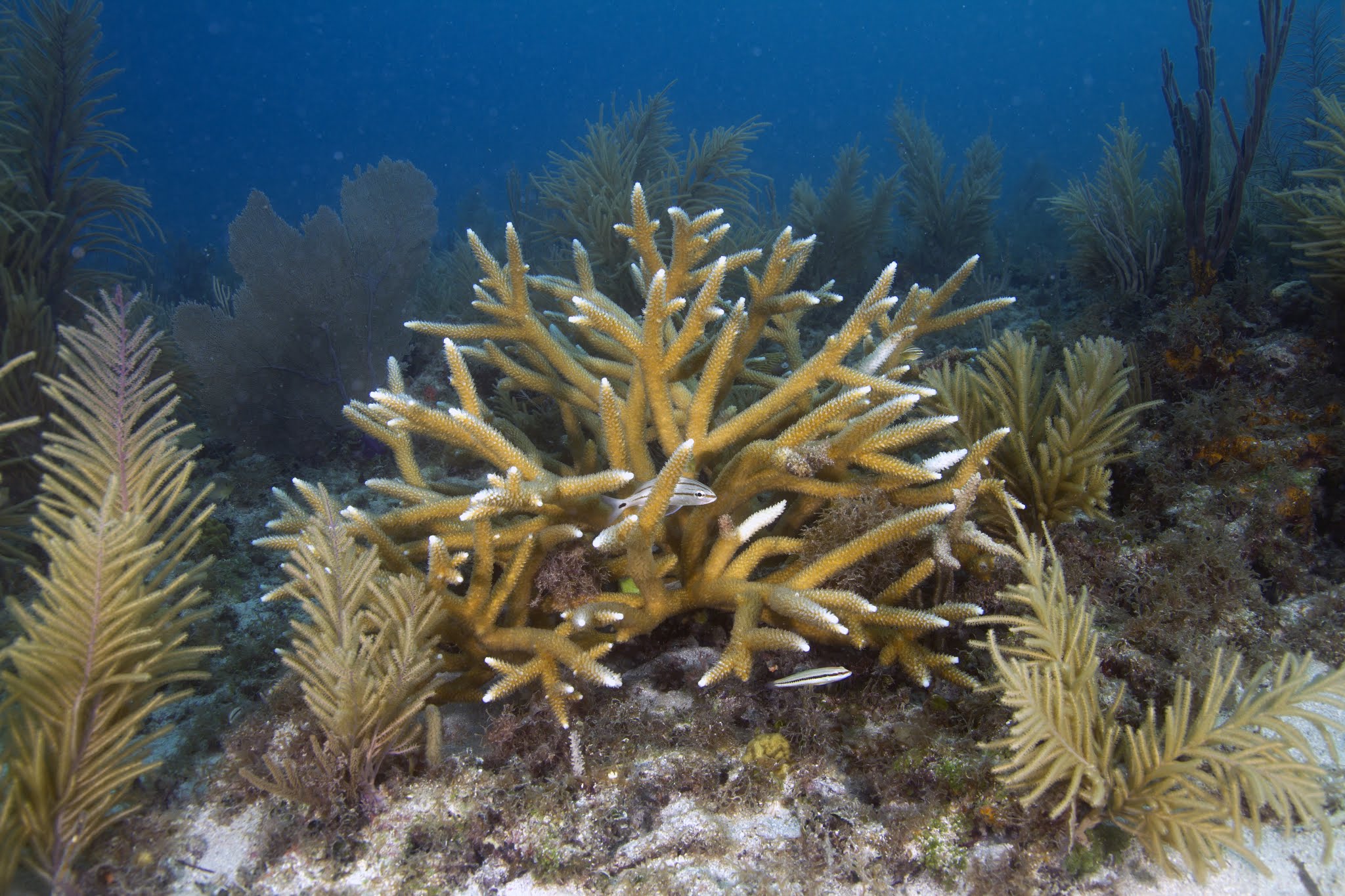 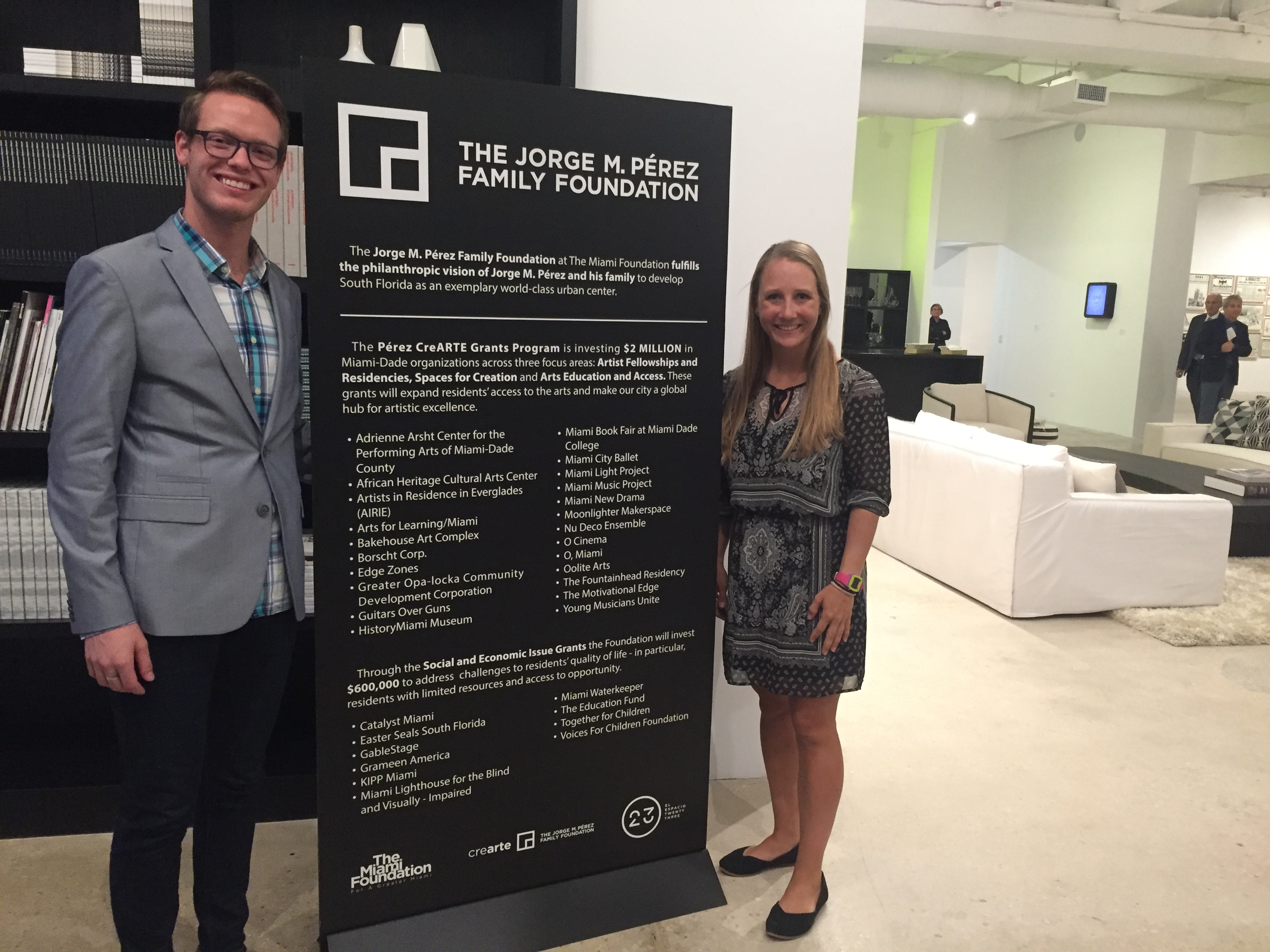 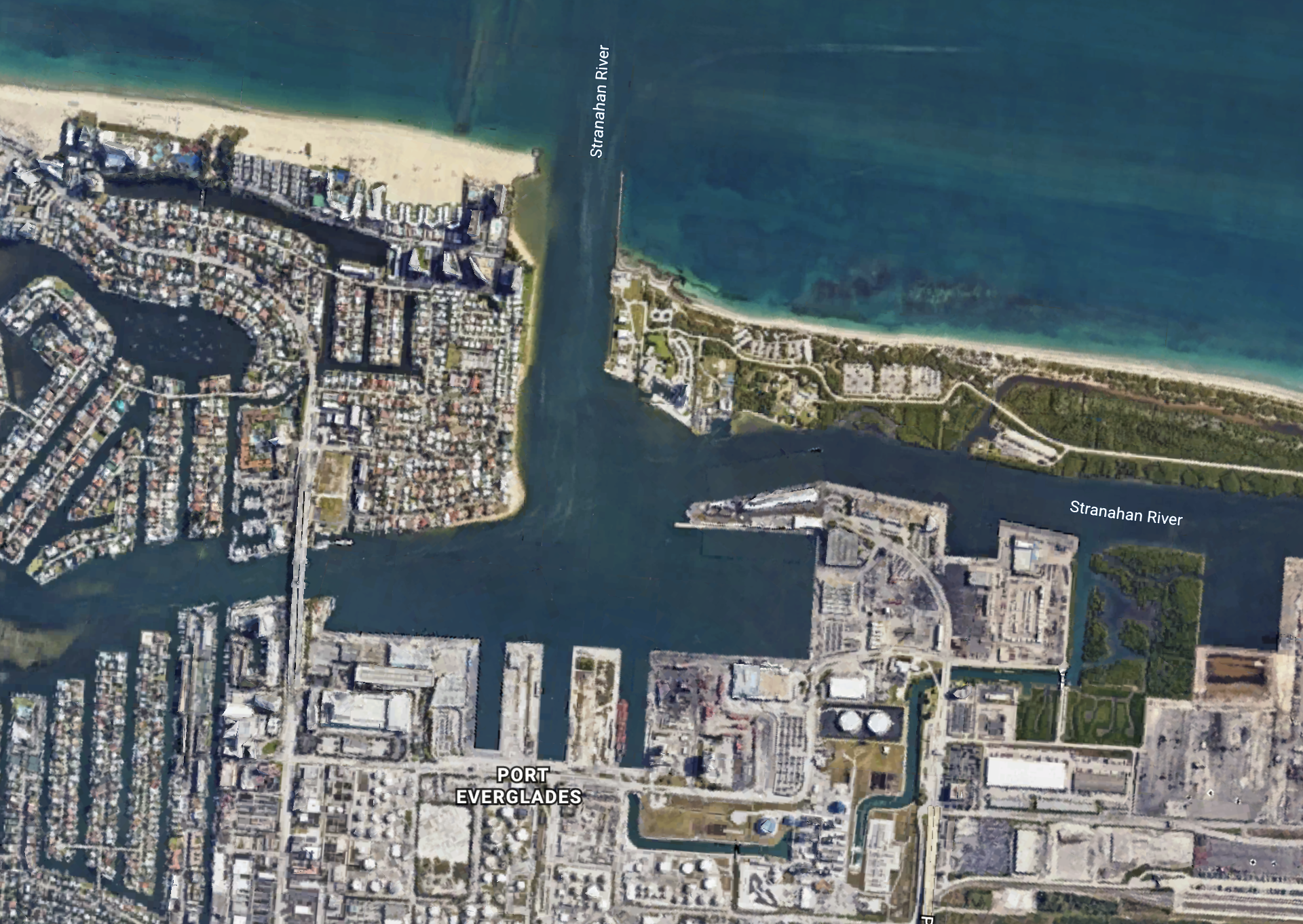 They were once in danger of dying off, but efforts to restore South Florida's coral reefs are paying off. A Nova Southeastern University team for two years has been growing staghorn coral in nurseries and then planting it off the Lauderdale-by-the-Sea coastline.

If you've walked on the beach at all this year, you know what sargassum looks like. But beyond the unsightliness and the smell, what is really happening here? What is sargassum? Sargassum is a type of macroalgae that floats at the ocean's surface. Each stipe (that is, stalk) and frond can be several meters in length.

South Florida's beaches are having a bad year, being closed more often and for longer periods of time due to the presence of bacteria that is associated with sewage. The chart above shows the number of advisories per year for beaches in Broward and Miami-Dade counties, according to data posted online by the Florida Department of Health.

Science, sargassum and no silver bullet at water workshop

Science, sargassum and no silver bullet at water workshop

Science took center stage at the Village of Key Biscayne's water workshop Tuesday night. The National Oceanographic and Atmospheric Administration defines sargassum as "a genus of large brown seaweed (a type of algae) that floats in island-like masses and never attaches to the seafloor."

U.S. Waterkeepers are fighting climate change by working to protect the areas they love best from rising seas, ocean acidification, and fossil fuel industry expansion. Their work shows that we can all do our part to keep the planet habitable.

ACTION ALERT: WE NEED YOUR HELP TO PROTECT OUR REEFS!

Once every three years, the Florida Department of Environmental Protection (FDEP) must conduct a comprehensive review of all water quality standards for the state. This review is called a Triennial Review-- AND IT'S HAPPENING NOW!

Miami Waterkeeper is taking this opportunity to raise concerns about turbidity impacts on coral reefs -- and we need you to join us! 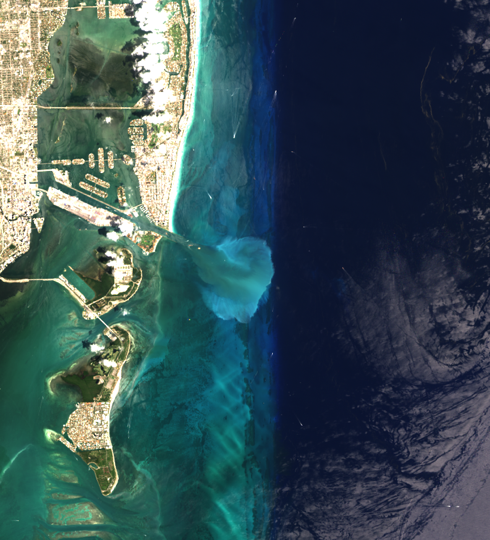 A huge plume of sediment produced during the Port of Miami dredging project. This suspended sediment eventually settled on corals and smothered them.

Key Biscayne has seen many swim advisories in 2019. If you're confused by the who, how and when of beach water testing, read our guide: Who does the testing? These are the different bodies that test water off Key Biscayne's beaches: There is also a University of Miami study looking at bacteria as well as sand and seaweed .

Check out this blog from Miami Waterkeeper!
Latest News
Home