Legal Advocacy updates, Shop for a Cause, and more!

SB 712: A Watered-Down Bill that Will Not Fix our Water Quality Issues

Governor DeSantis just signed into law SB 712 - the self-proclaimed “Clean Waterways Act” - an ambitious misnomer for a bill that claims to be the solution to our mounting water quality issues, but falls far short of that mark.

What's in the Water: A Breakdown of Why We Sample

While the water may look beautifully clear and blue, it may also contain microscopic chemicals or pathogens that can be harmful to humans. At Miami Waterkeeper, we routinely check the water for fecal indicator bacteria levels at key recreation areas and publish our results on our free Swim Guide app, on social media, and on our website to keep you informed -- ensuring your safety for swimming in your local waterways. 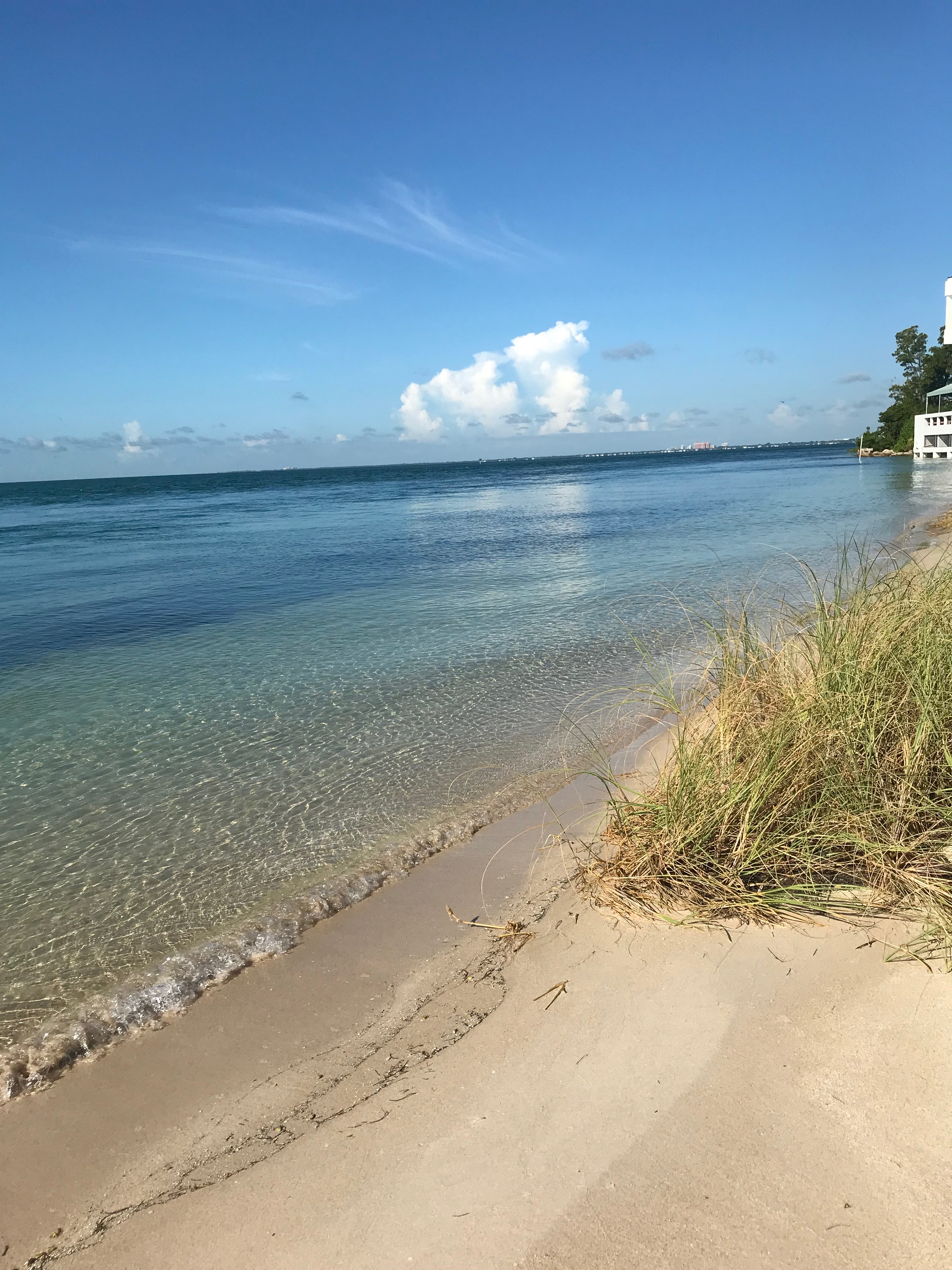 Darwin Beach at the University of Miami Rosenstiel School of Marine and Atmospheric Science, one of the sites Miami Waterkeeper takes water samples from. 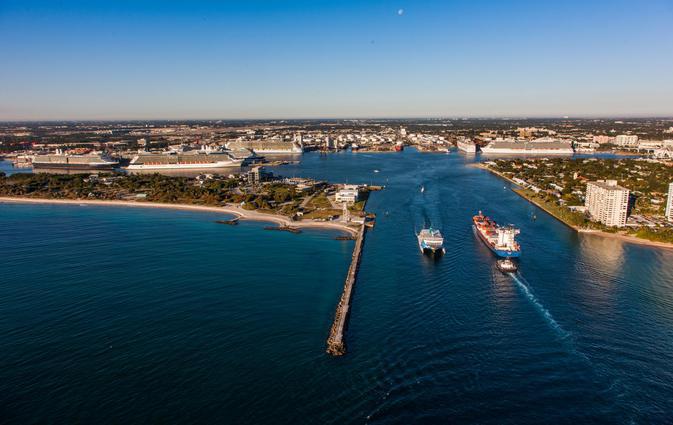 Want a 35 ft high wall along the Brickell waterfront? Neither do we. Comment now!

The U.S. Army Corps of Engineers is proposing a $4.6 billion investment to address storm surge risk in our region. This proposal, called the "Back Bay Study," proposes a range of "grey" infrastructure options like seawalls and flood gates, but largely leaves out nature-based solutions like mangrove and restoration and living shorelines.  It also  You can read the full proposal HERE.

Check out our talking points about this plan and our ideas for proposing a better solution for our community.  You have until July 20, 2020, to submit your comments!

What’s in a Watershed? A Look Into the Waterways We Protect

Miami Waterkeeper operates in the two most populous counties in the State of Florida, Miami Dade and Broward Counties. These counties have more than 4.5 million residents combined. Our region has over 470 miles of waterways, including South Florida’s coastline, canals, rivers, streams, and other bodies of water. Where we work is important to our local culture, economy, and history, and we wanted to show you just what our watershed looks like and how it came to be. 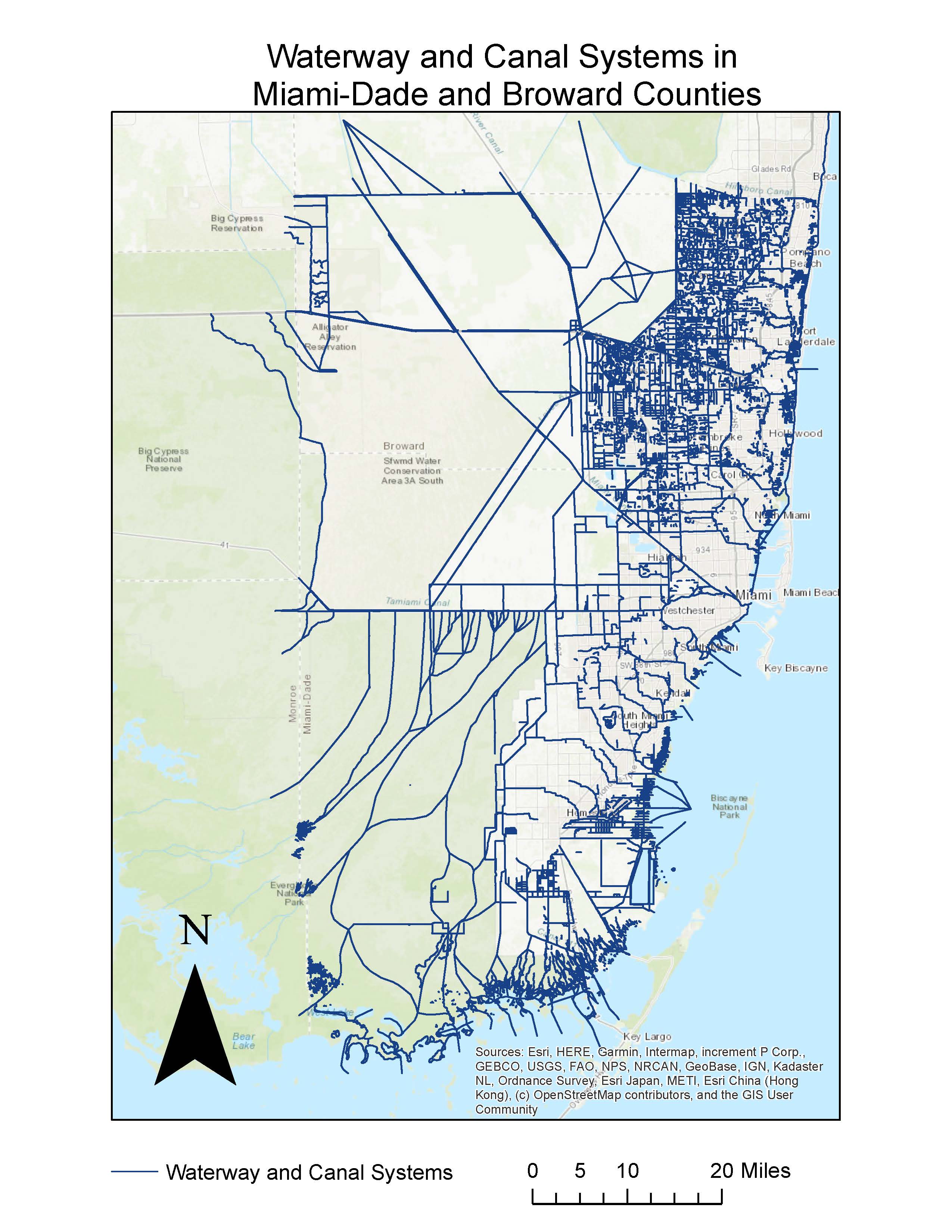 Miami Waterkeeper is excited to share our most recent addition to our merchandise list - our Coolmax Bandana! 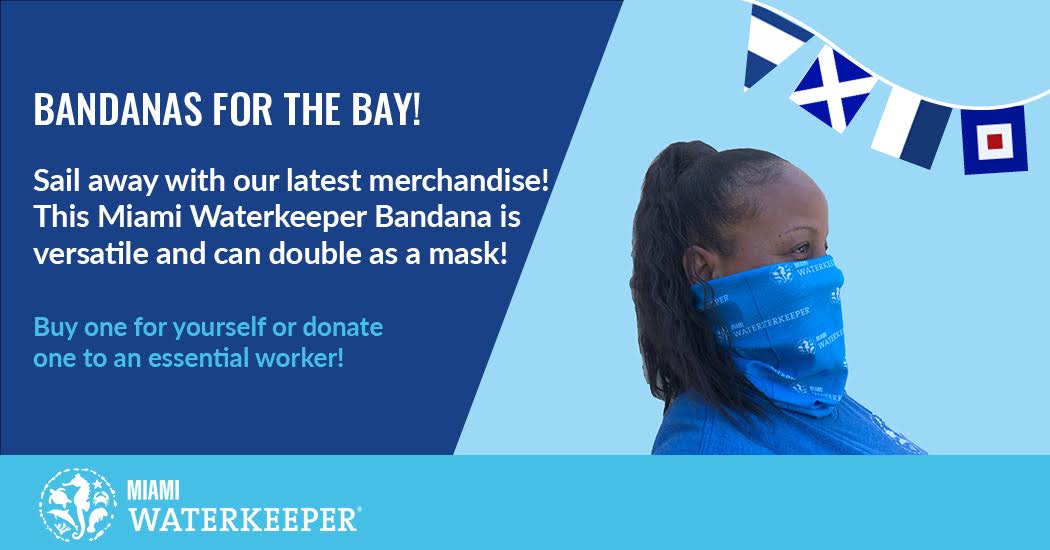 Florida Power & Light has abandoned a plan to use treated wastewater to freshen the troubled cooling canal system at its Turkey Point nuclear plant, striking at least one concern off a list of environmental issues surrounding the facility along south Biscayne Bay.

There is a plan to install floodwalls that are thirteen feet high on a portion of the waterfront in Miami to storm proof it, and this is estimated to cost 4.6 billion dollars. This is a proposal being developed by the Army Corps of Engineers to provide protection to this area when storm surges occur.

A $4.6 Billion Plan To Storm-Proof Miami

A $4.6 Billion Plan To Storm-Proof Miami

Thirteen-foot-high floodwalls could line part of Miami's waterfront, under a proposed Army Corps of Engineers plan being developed to protect the area from storm surge. The $4.6 billion plan is one of several drafted by the Corps of Engineers to protect coastal areas in the U.S, which face increased flood risks stoked by climate change.