Plants and vegetation need nutrients like nitrogen and phosphorus to grow healthy and strong. However, these nutrients can be harmful to our waterways when used in abundance. Biscayne Bay is particularly sensitive to nutrient pollution.  Fertilizer runoff from our lawns, groundwater, and storm drains end up in Biscayne Bay, causing algae blooms, seagrass die-offs, and fish kills. Ultimately, nutrient pollution turns our beautiful blue water green. In addition to fertilizer, nutrient pollution also comes from septic tanks, stormwater, and sewage leaks.

Fertilizer is food for plants and primarily provides nitrogen, phosphorus, and potassium – in an easily absorbable form by the plant’s roots; it is used heavily by the agriculture industry to grow food and supports ornamental and residential landscaping. Residential lawn fertilization is estimated to be the second-largest source of household nitrogen in the U.S. (Souto et al., 2019).

How does Fertilizer Impact Biscayne Bay?

Although fertilizer is helpful for plant growth, in excess, it can be incredibly harmful to our waterways and is considered to be a type of nutrient pollution. When too many nutrients, such as nitrogen and phosphorus enter a waterway, they can contribute to algal blooms by feeding these tiny aquatic plants – just like nutrients that feed your plants on land. Algae blooms lead to reduced levels of oxygen in the water and contribute to "dead zones", where there is a lack of oxygen in the water for marine life to survive. When there is not enough oxygen, mass deaths of fish and other marine species occur.

Biscayne Bay has already crossed the threshold for nutrient pollution, experiencing over 90 percent of seagrass die-off in some areas of the Bay and an unprecedented fish kill event in 2020 – resulting in over 27,000 dead fish on our shores. As Biscayne Bay has reached a tipping point, it’s more critical now than ever to reduce land-based nutrient pollution. While nutrient pollution comes from a variety of sources, including septic tanks, sewage leaks, and stormwater runoff, reducing the use of residential fertilizer can improve our waterways and will help to keep Biscayne Bay blue.

A new law to limit nutrient pollution in Biscayne Bay

Miami Waterkeeper researched, wrote, and advocated for the enactment of what became the strongest fertilizer ordinance in the state by Miami-Dade County Our fertilizer education campaign resulted in eight municipal ordinances followed by two County-wide ordinances in Miami-Dade and Monroe Counties.  However, it is key that the public is informed and engaged about this new ordinance for it to be effective.

You can do your part to help protect Biscayne Bay by following these critical steps to reduce excess nutrients and avoid improper or overuse of fertilizers and prevent future seagrass dieoffs, algae blooms, and fish kills.

What can you do? Model Ordinance Fertilizer Awareness Toolkit Fertilizer FAQs 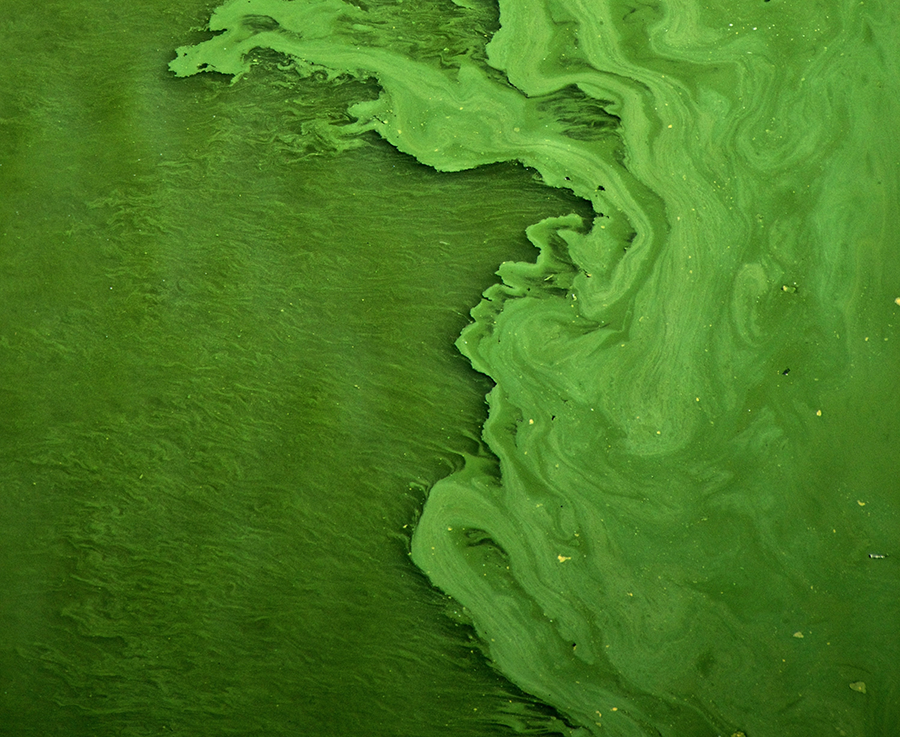