This morning, Miami Waterkeeper joined a lawsuit with Center for Biological Diversity related to the Nassau Grouper for failure to protect this critically important species. 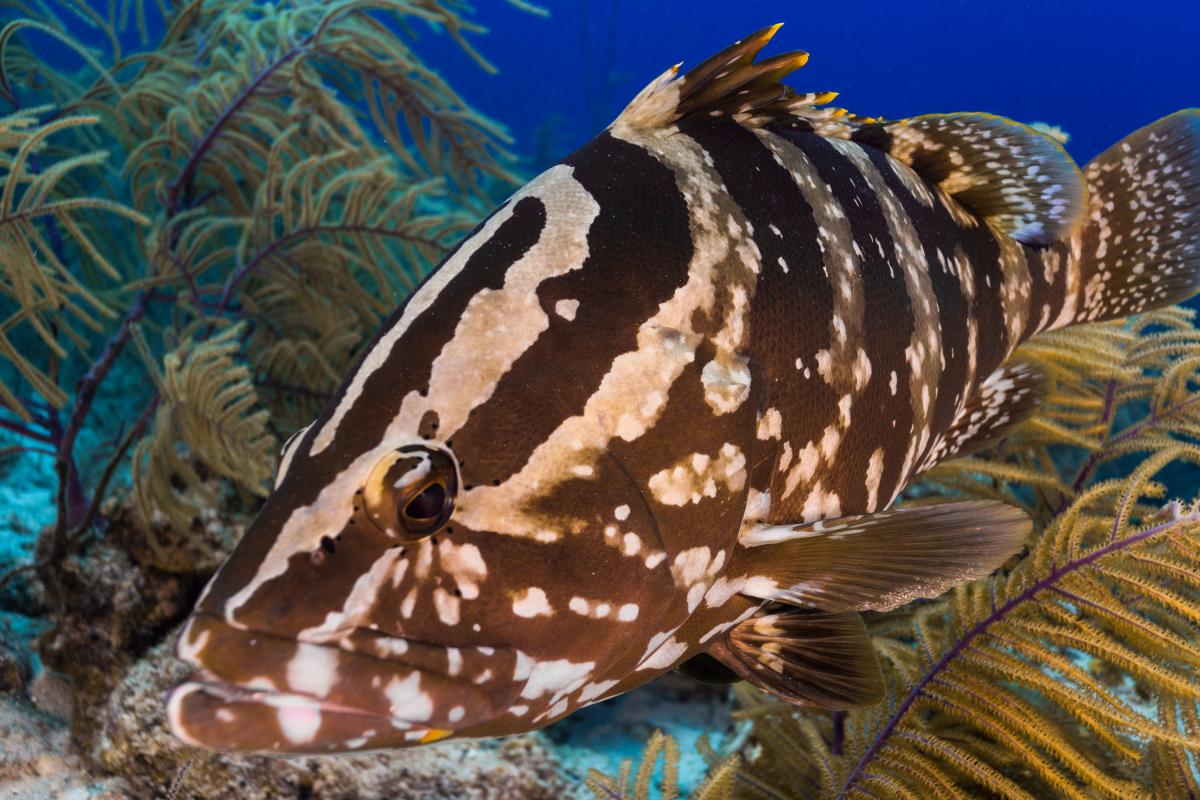 Miami Waterkeeper and Center for Biological Diversity teamed up to file a Notice of Intent to Sue under the Endangered Species Act, calling for the protection of Nassau Grouper habitat. The Nassau Grouper was listed as protected in 2016, but the federal government has failed to designate its critical habitat as required by law. Nassau Grouper habitat includes coral reef areas that are in decline due to warming oceans and land-based sources of pollution. Read more and see the press release HERE.