Since Gov. DeSantis’s April 1st "Safer-At-Home" order, many of Florida’s agencies began holding virtual meetings. There has been a question in the minds of those who believe public participation is a keystone of our democracy: is a webinar an adequate substitute for a face-to-face meeting that offers time for public input? And are webinars going to become the new normal?

Some citizens roll their eyes at the brevity of typical three-minute time limits in agency or county commission hearings, but two things argue strongly in favor of maintaining that thin thread of public participation:

As COVID-19 descended upon Florida, a number of initiatives that would normally have been progressing in full public view have been delayed or have gone underground. Examples that stand out for Waterkeepers include: 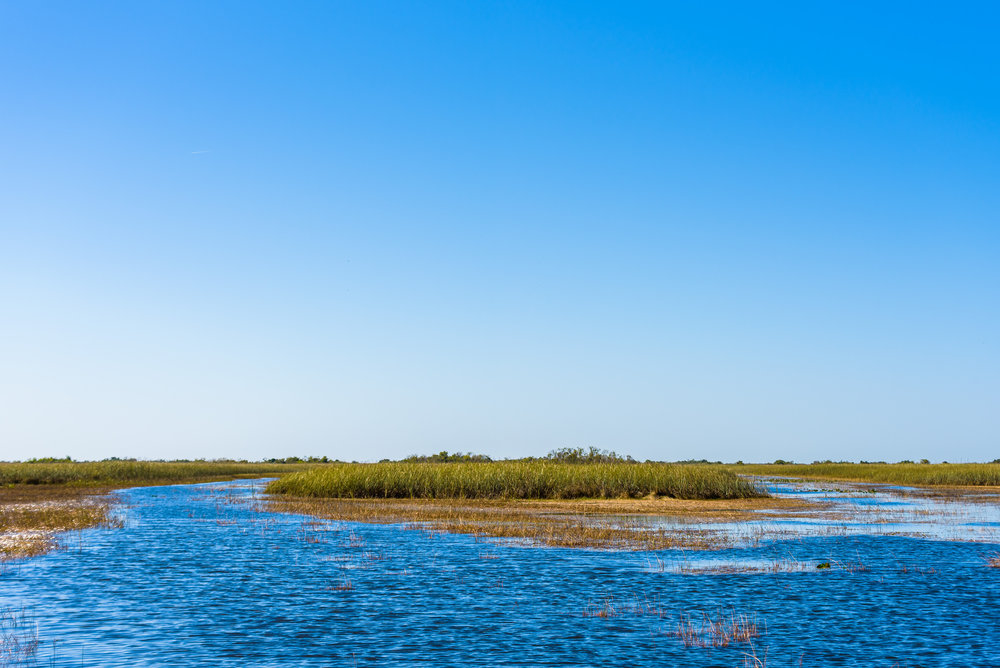 All are widely regarded as industry-driven and highly politicized moves by the majority in the legislature, as rewards for the political donor class of Florida. All three could be highly destructive to the environment of Florida, heedless of the well-established links between the environment and the economy in our state.

Hearings in some of these, and other matters, are now being conducted by videoconference or webinar, with inadequate provisions for public input in many cases. Some local hearings are allowing written comments; some provide for phone input. The 14 Waterkeeper groups in Florida, and many other public interest nonprofits, regard webinars and videoconferences as an irresistible opportunity for sidestepping the need for public input in matters of public policy.

The Administrative Procedure Act (APA) provides a means of enforcing environmental law, including provisions in those laws requiring public comments. The public has longstanding rights to be involved in the decision-making process of agencies. Failure to provide adequate means of public participation could result in judicial review of an agency’s decision as “arbitrary and capricious.” In short: allow for public involvement, or face legal action.

While COVID-19 ravages the states, and people’s lives are at risk, agencies and decision-making bodies continue to move the ball forward with video conferences. We understand that reasonable accommodations should be made in these unprecedented times, but ensure that the public retains its right of participation with clear, inclusive, uniform rules. And when people are able to safely assemble again, go back to hearing formats as they have been, and leave the door wide open for public input.