Point source pollution is the direct deposit of pollutants into a waterbody from an identifiable source such as a sewage treatment plant or a factory. On April 23, 2020, in County of Maui v. Hawai’i Wildlife Fund, the United States Supreme Court ruled that point source discharges to navigable waters through groundwater are to be regulated under the Clean Water Act. This final decision leaves vital rights for the oceans, rivers, lakes of the United States in place -- a significant water win for all! 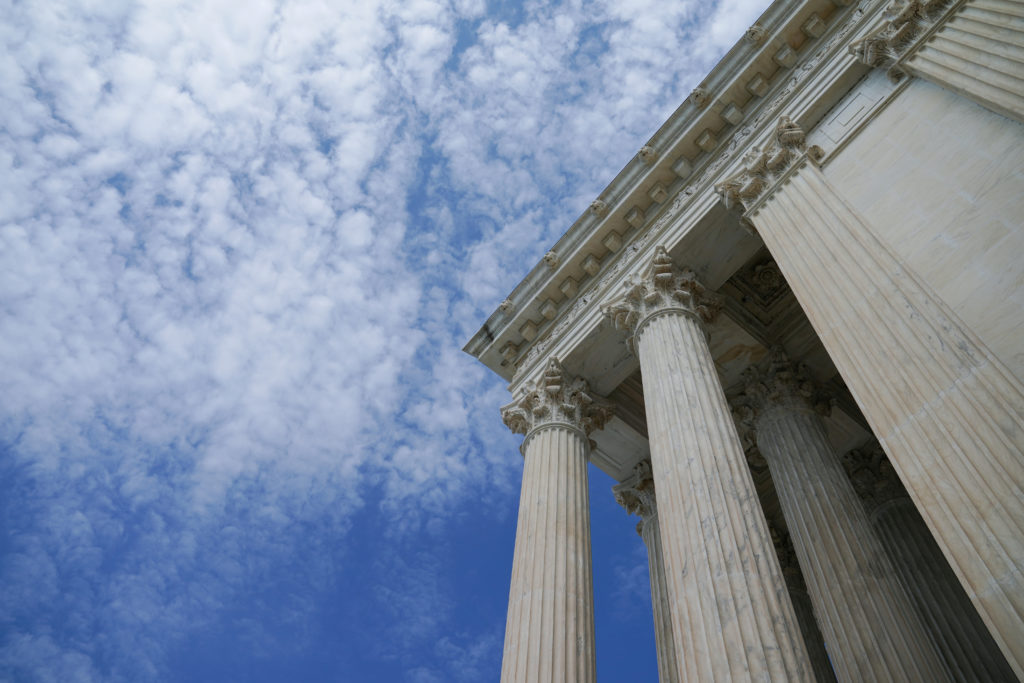 In this case, the County of Maui argued that it’s sewage treatment plant was not required to obtain a Clean Water Act permit because it does not “directly” discharge into waters of the U.S., but instead discharges partially treated sewage through groundwater which ultimately ended up in the ocean, causing damage to nearby coral reefs. The Supreme Court, in a 6-3 majority decision, concluded that the Clean Water Act still applied in this case, even though the pollution traveled through groundwater before reaching the ocean. 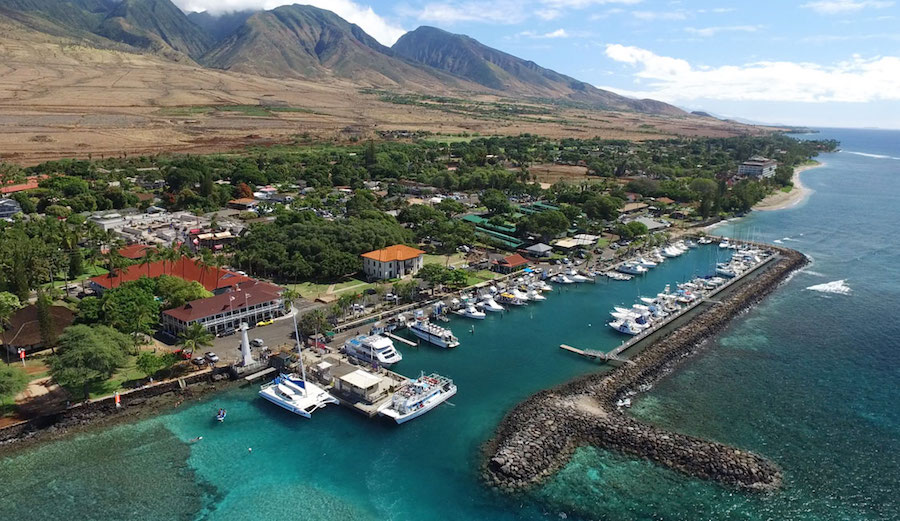 The Supreme Court held that Maui County violated the Clean Water Act because the law requires a permit if polluting navigable waters through groundwater is the “functional equivalent” of a direct discharge from the point source into navigable waters.”

This decision is of critical importance to the State of Florida -- where the majority of our drinking water is derived from groundwater sources which are often threatened by contamination. Not only will this ruling likely be protecting rivers, oceans, and lakes, but could also have implications for drinking water aquifers too!

As a result of the Court’s holding, Maui County’s sewage facility will need to obtain a permit for its discharge practice. The Court did not create a precise test to determine a “functional equivalent” but decided that the standard would be established through individual cases in the future. Overall, this Court’s decision makes the Clean Water Act a more effective environmental law working to protect our waterways from polluters.