Earlier this summer, the Army Corps of Engineers announced they would be undertaking some routine maintenance dredging in the PortMiami shipping channel. This maintenance dredging is anticipated to last 45 days and would include dredging 24 hours a day. Miami Waterkeeper believes that this activity would produce a significant volume of sediment that could adversely impact benthic resources like seagrasses and corals.

In July, the Corps released a Draft Environmental Assessment which found that there would be "no significant impact" for this dredging activity. We disagree.

Miami Waterkeeper and the Center for Biological Diversity submitted comments to rebut this finding. 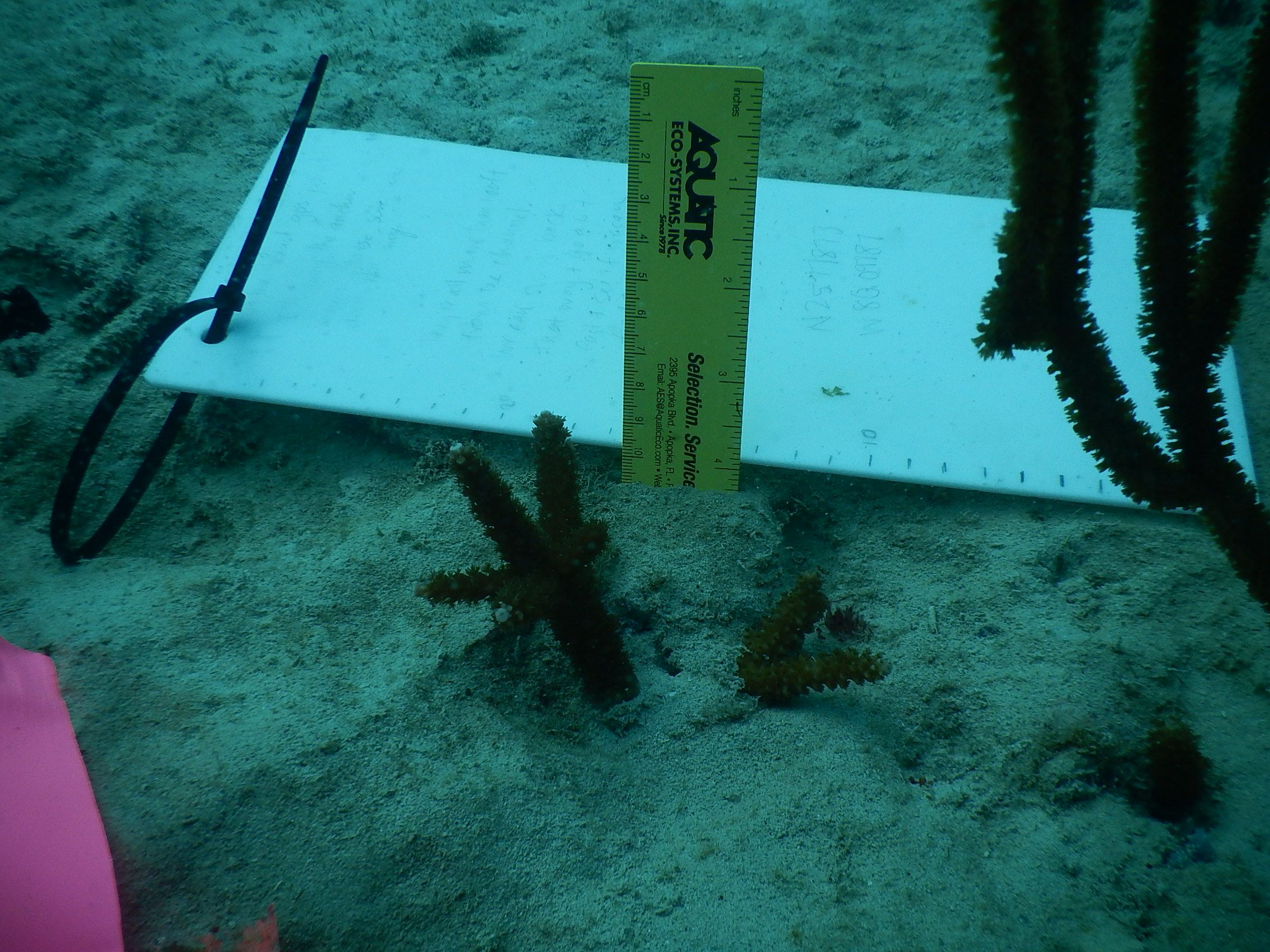 Specifically, the comments focused on a few key areas. Namely, the environmental review relies on the South Atlantic Regional Biological Opinion (SARBO) from August 1995. The Corps insists through its Environmental Assessment for this project that dredging would not commence until the SARBO is updated and finalized. However, making findings of "no significant impacts" while relying on documents that do not yet exist is premature and prevents public participation in the process.

The Corps also relies on an outdated Environmental Impact Statement and Biological Assessment from 2004. These documents do not accurately reflect the significant adverse impacts that benthic resources experienced in the PortMiami expansion project which commenced in 2013.

Further, the Corps fails to acknowledge a significant and well-established seagrass dieoff that is occurring in Biscayne Bay in its environmental review. Similarly, the Corps fails to adequately consider impacts to offshore coral reefs as a result of this project. The Corps Draft EA presumes that because this dredging activity is occurring in the Bay itself, it will not impact resources on the ocean side. We know this to be false based on previous dredging projects in the area. 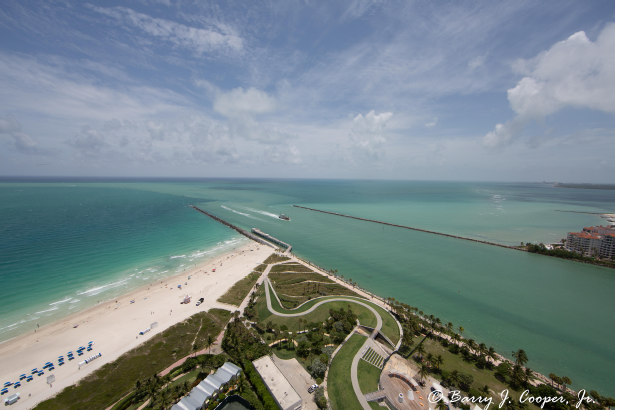 Photo was taken in Government Cut on June 12, 2015, while dredging was taking place inside Biscayne Bay. Note the movement of sedimentation and silt to offshore reef areas.

These environmental analyses by the Corps in the Draft EA do not rely on the best available science. These planning documents are risky for our coral reefs and seagrass meadows, both of which are disappearing from Biscayne Bay. The Bay's decline in the face of numerous threats may be indicative that the Bay is changing from a seagrass-dominated ecosystem to an algae-dominated one. Unnatural sedimentation from dredging can reduce water quality and smother seagrass, which takes decades to recolonize. Our already at-risk coral reefs are further threatened by dredging projects where they can become smothered in sediment, resulting in their destruction and mortality.

Both coral reefs and seagrass meadows provide shoreline protection during storms, absorbing wave energy, protecting against storm surge, and preventing erosion. They are fundamentally important to the Bay’s ecosystem and to our economy and quality of life. Miami Waterkeeper is committed to protecting both of these marine habitats from the effects of dredging at PortMiami. Learn more about our work here and subscribe to the newsletter here for updates on the dredging project.

Read the full comments submitted to the Army Corps of Engineers on this project HERE.